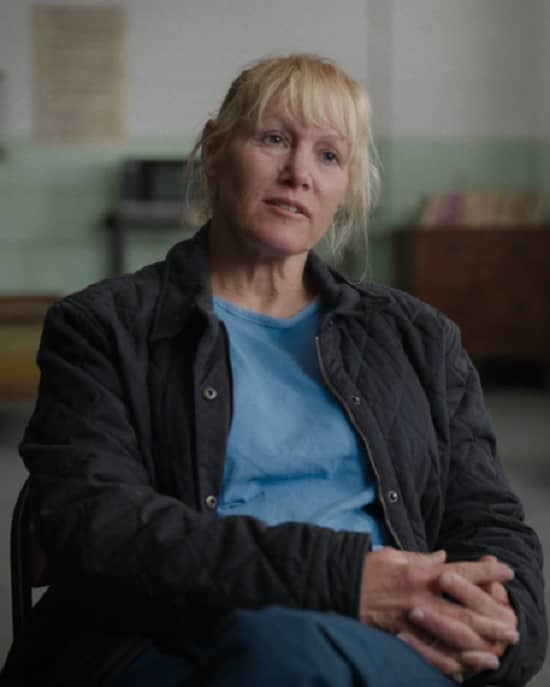 Who is Sally McNeil?

Sally McNeil (born on May 29, 1960) is a 62-years-old convict who is spending time in jail because of the murder she committed on Valentine’s day in 1995. Here we are talking about the bodybuilder Sally who killed her husband, Ray McNeil, after a domestic dispute. 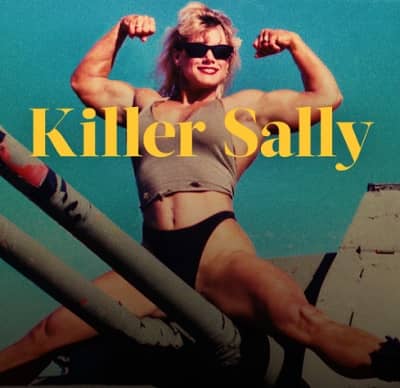 In 2022, the murder case of Mr. California’s title winner became a hot topic because Netflix released a “Killer Sally” series on November 2, 2022. This mini-series involves interviews with friends and relatives of Sally. If you want to learn unknown/shocking facts about this woman, you have come to the right place. 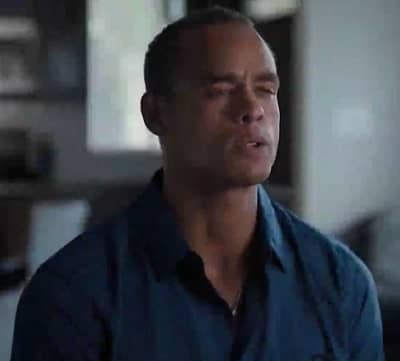 Sally and Ray McNeil met and fell in love when they were both Marines stationed at camp Pendleton near San Diego. Without waiting much, three months later, they tied the knot. Here we want to clarify that the lady was previously married to Anthony Lowden and had two kids; a son named John and a daughter named Shantina.

Jennifer Brooks, Sally’s best friend, revealed that the female bodybuilder was madly in love with Ray, and whenever she did something that she thought was worth something to her, she would run over and tell him. Jennifer described it as watching a 16-year-old in love. 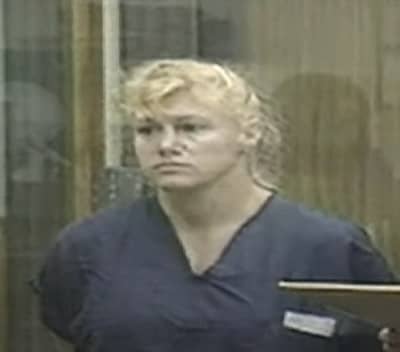 Why Sally McNeil Killed Her Husband?

Mr. and Mrs. McNeil was obsessed with their bodies. They spent hours at the gym, lifting, curling, and pressing weights. The intense workouts paid off; they began competing professionally, and Ray even won the title of Mr. California. They became celebrities, and Mr. California even played a big part in a commercial with Jason Alexander and Lloyd Bridges.

Careerwise Sally was also doing good; she starred in various wrestling videos and earned a handsome amount of money. According to friends of the couple, having two-star bodybuilders under one roof wasn’t always easy because it’s hard when you’re losing weight, and it’s hard when you’re not eating as much. Stress kept building it used to vent out in the form of arguments from both sides.

Records revealed that Sally had filed a temporary restraining order against her husband in 1990. She claims he punched her and threw her around. But it wasn’t long before Sally wanted Ray back.

In 1995, on Valentine’s Day, the violence turned deadly. According to police, Ray came home late that evening. Sally questioned him as to his whereabouts. They began to fight, and Ray allegedly struck the lady and grabbed her by the throat. That’s when police say a female bodybuilder took a loaded shotgun and fired two fatal shots; one on the chest and the second on his jaw.

McNeils gave statements in which she described it as a case of self-defense, but the court, on the other hand, punished her with 19 years behind the bar. 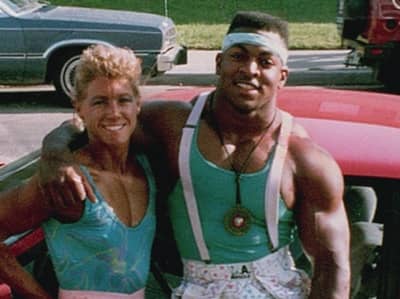 What did Sally McNeil’s First Husband Say About Her?

The famous new website Daily News revealed that in an interview with San Diego Union-Tribune, Sally’s previous partner, Anthony Lowden, said, “As sure as Ray McNeil lies dead, it could’ve been me.” Lowden even claimed that he had discovered that McNeil had become deranged after getting into bodybuilding.

As per records, the brawny lady had been arrested by the California police after she broke the window of Anthony’s car and tried to pull the trigger on him. Another incident that year resulted in her being banned from bodybuilding competitions for a year after she beat up a spectator who she thought was having an affair with her husband. 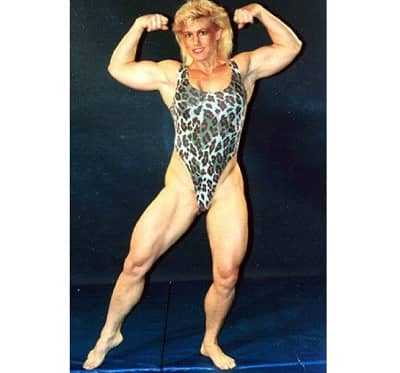 How was Sally McNeil’s Early Life?

As far as sources have revealed, Sally McNeil (age 62) was born to her parents on May 29, 1960. There is no significant data to analyze Sal’s early life, but some say that McNeil developed violent behavior because of the problems she faced growing up. On the one hand, some blame her troubled upbringing; on the other hand, a significant count of the public believes that Sally had pumped too many steroids into her veins which caused her to develop an aggressive personality.

Ques: How old is Sally McNeil?

Ques: What is the name of Sally McNeil’s first husband?

Ques: What is the name of Sally McNeil’s son and daughter?

Ans: With a shotgun.