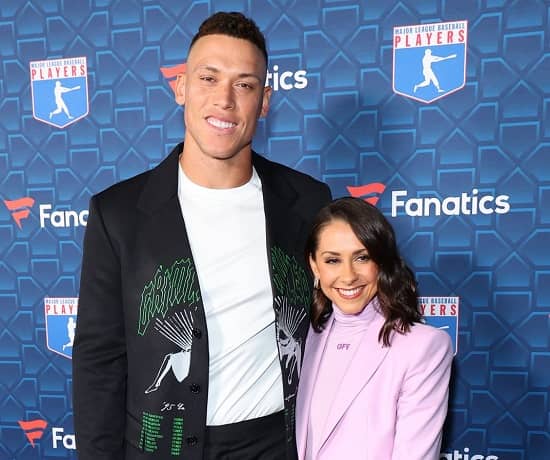 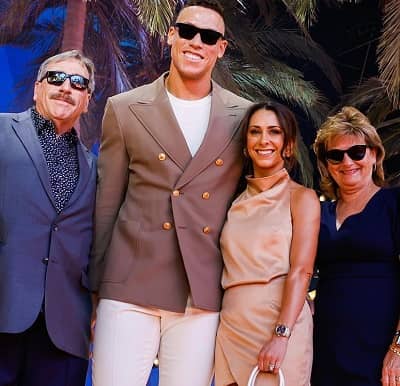 Samantha Bracksieck (born on August 12, 1993) is currently trending almost everywhere, not because of a sandal or a controversy, but due to her fairy-tale-like love story with Yankee’s right fielder, Aaron Judge.

Aaron Judge made headlines by breaking a baseball record that stood for more than six decades; this New York Yankees outfielder tied the single-season American League home run record in September 2022 when he hit his 61st home run and won against the Toronto Blue Jays. 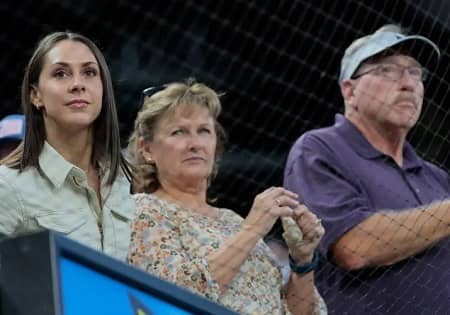 The history was first made by Yankees legend Roger Maris in 1961 and stood for 61 years. Fans anxiously waited for another breaking record, and that’s when Judge hit another homer on October 4, 2022, making history with his 62nd home run at Texas Rangers’ Globe Life Field and a person that stood with him throughout his history of home runs was his wife, Samantha Bracksieck. 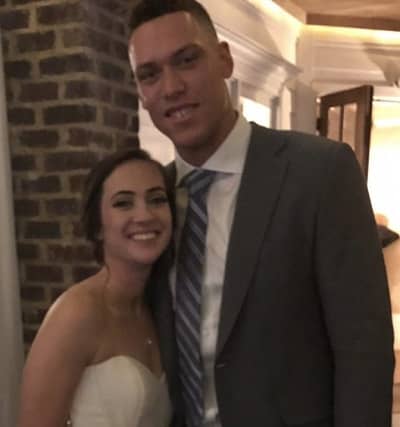 Samantha & Aaron kept their relationship mostly private, but Bracksieck is often seen in the stands along with Judge’s parents, cheering the American League MVP contender as he takes the plate and shares in post-game embraces.

They are high school sweethearts and first met in Linden High School, California, where the duo had an on-and-off relationship as young teens and called it quit when they graduated in 2010, they rekindled their romance a few years later when they met again, and this time they began to date seriously.

The couple decided to keep their relationship off social media, and there are not many incidents when Bracksieck has appeared on Judge’s Instagram while scrolling through his account; the first time, she was seen in a college post along with his parents participating in a Thanksgiving Day, 5K run together, this was in 2014. 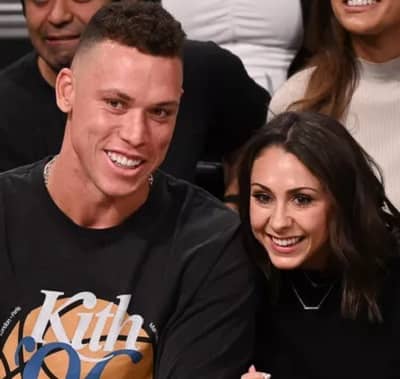 There is not much presence of Samantha besides a second post again, along with his parents visiting Los Angeles during the MLB’s All-Star Break. The couple was engaged by June 2021; lovebirds, however, never publicly commented on this milestone, but Bracksieck was photographed wearing a diamond ring on her left hand at one of her boyfriend’s games.

A year later, on December 13, 2021, the happy couple tied the knot in a small private ceremony in Maui, Hawaii; the photo showed them exchanging their vows underneath an impressive arch of florals and greenery located at the Montage Kapalua Bay Resort. The intimate crowd included several Judge’s New York Yankees teammates like Gary Sanchez, Luis Cessa, and Gleyber Torres in Hawaii.

All relationships have their ups and downs; this loving couple faced theirs too when Samantha Bracksieck was caught up in an incident in 2020 during the coronavirus pandemic; she got involved in a dispute with the police. 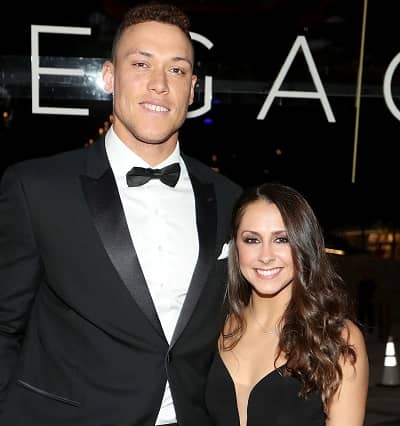 Samantha was charged with drinking under the influence, and things got worse when she began name-dropping her boyfriend at that time, Judge; as he had always tried to keep his relationship under wraps, this incident was next to impossible to hide.

After being caught by the police, she went on to say things like they didn’t know who her boyfriend was, and this was going to be bad; arresting her for drinking two glasses of wine was not okay. There were rumors of their breakup, but they managed to clear things out after a while. 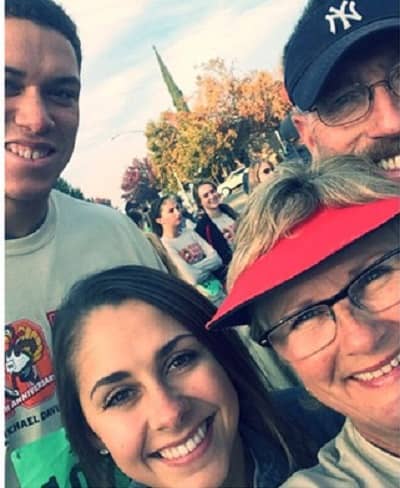 Like her mother and sister, Samantha attended Linden High School; she was keen on sports and began taking an interest in basketball and soccer; after graduating in 2011, she enrolled in Fresno State.

She was a bright student and excelled at her studies, majoring in Kinesiology; she was honored for an outstanding master’s thesis in that subject; her award-winning project was titled “Posterior Elbow Angle During the Movement Phase of Throwing in Relation to the Susceptibility of UCL Injury in Major League Baseball Players.” 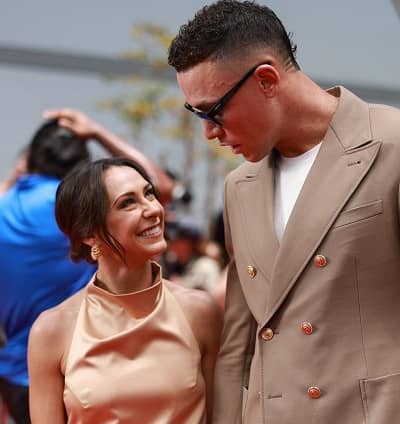 Not much is known about her professional life yet, but she is seen at several charitable events along with her husband; they make sure to give back to society.

The couple was seen in the Fresno area visiting young cancer patients at Valley Children’s Hospital in Madera County, California; they interacted, laughed, and talked to the patients to help brighten their day. They are a part of a foundation, All Rise, that helps to inspire children and teens to become responsible citizens through leadership programs, grants, baseball camps, and more.

Que: How old is Samantha Bracksieck?

Que: Who is Samantha Bracksieck’s husband?

Que: What is Samantha Bracksieck’s height?

Que: What is Samantha Bracksieck’s net worth?