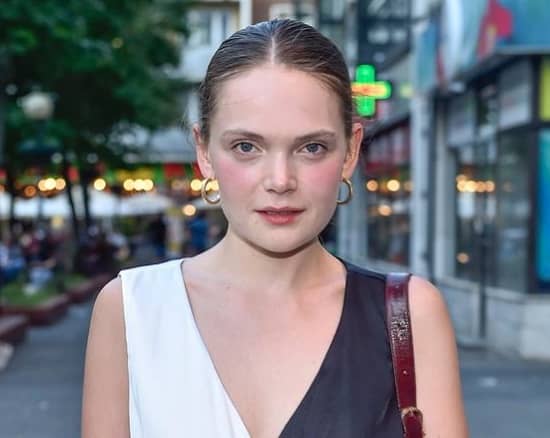 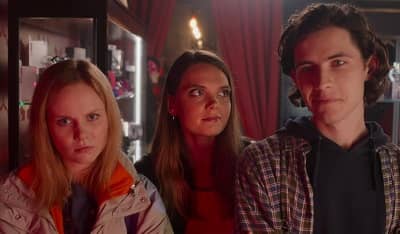 Sandra Drzymalska (born on July 24, 1993) is a 29-year-old Polish actress who plays Maria Kulesza in the Kordian Kadziela-directed TV series “Mental.” She first gained fame in 2016 with her role as Ola Kaczmarek in “The Teacher.” With time her popularity increased, and she began working in movies, also. Her first big-screen project became director Kasia Adamik’s 2017 film “Amok.” It was a crime thriller featuring stars like Zofia Wichlacz, Mateusz Kosciukiewicz, and Magdalena Kuta.

In 2021 Sandra did a fantastic job in the Netflix series “Sexify.” Here she played Monika Nowicka and worked alongside artists like Olivia Castanho, Zbigniew Zamachowski, and Maria Sobocinska. Viewers around the world loved Drzymalska’s performance in the show. After the success of season 1, the show’s makers worked harder and came up with the second installment, which is currently streaming on the OTT giant. 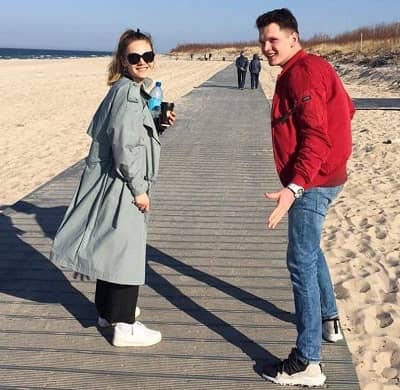 How Old is Sandra Drzymalska?

On July 24, 1993, Sandra Drzymalska (age 29) was born in Wejherowo, Pomorskie, Poland, to her Christian father and mother. The actress also has an elder brother named Dawid Nick. Sources say that Sandra used to watch many romantic-comedy movies, which directly motivated her to become an actress, but she did not take any step in this direction until she was in her final year of high school.

As soon as Sandra became serious about her career, she started giving auditions and landed her first role at 23 in a show called “Strazacy.” Although Drzymalska’s first acting job was for a minor part, she learned a lot while working on it. The same year she joined the cast of “The Teacher,” playing a recurring character named Ola Kaczmarek. 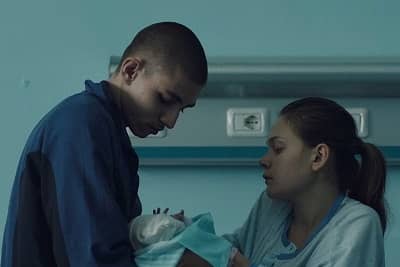 Just a year after debuting in the TV industry, Sandra got picked by Kasia Adamik to star in his movie titled “Amok.” Her acting career was going so fast that she could not believe it. One after another, opportunities were coming for her. In just 2017, this beautiful artist registered her presence in 4 films, including “Tato,” “Jest naprawde ekstra,” and “Róza wiatrów.”

In 2019 she earned the part of Karola in a comedy series, “39 I pól tygodnia.” It was an Aleksander Pietrzak-directed show featuring brilliant artists like Magdalena Lamparska, Monika Krzywkowska, Tomasz Karolak, and Paulina Galazka. 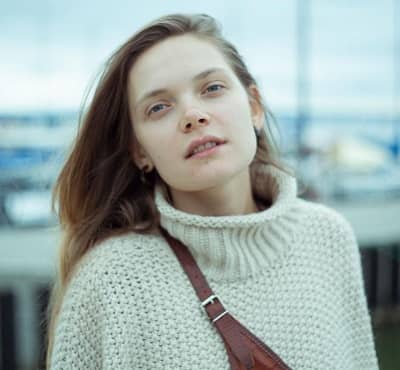 Who is Sandra Drzymalska’s Boyfriend?

The good news for all the male fans of Drzymalska is that their favorite actress is not seeing anyone and is currently single.

The main reason behind her single status is her busy life; her daily schedule always remains packed, and she barely gets to spend time with her friends. But Sandra is not one of those who hate to work hard infact; she enjoys pushing her limits; maybe this is why she is so successful in her field of work. 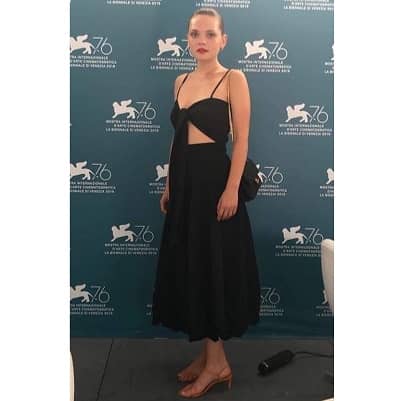 Ques: What is Sandra Drzymalska’s age?

Ques: How much is Sandra Drzymalska’s height?