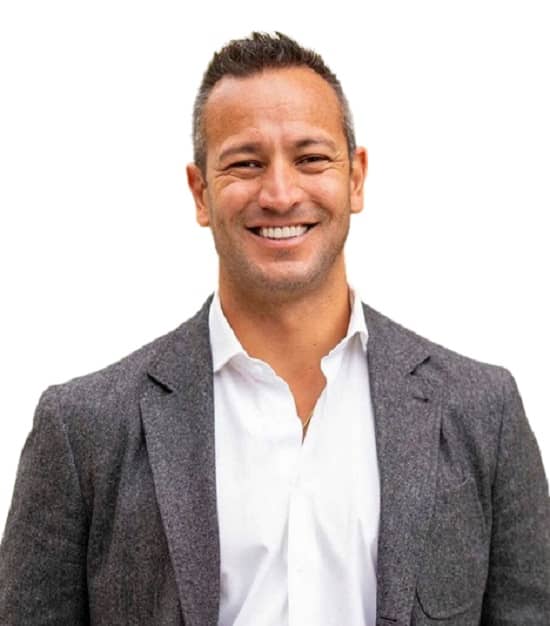 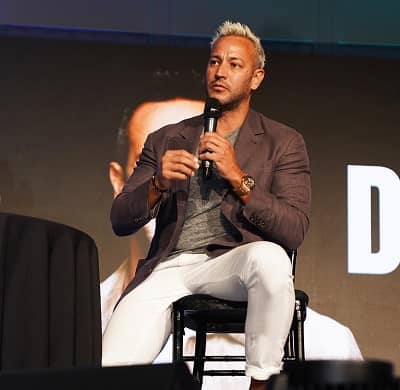 Santiago Arana (born on September 18, 1983) is a 39-year-old property consultant and real estate agent working in Los Angeles, California. Arana started working for Mauricio Umansky’s company, The Agency RE, in 2013, and it has been more than 9 years since he connected with such a wonderful organization.

He is a Bolivian and came to the U.S. at 22. In the beginning, he had no connections in America, but he worked hard, met people, and now he is one of the finest agents in the Californian property business.

Until now, Santiago was famous only in California, but after appearing in “Buying Beverly Hills,” people outside his hometown started knowing him. His appearance on the Netflix show has definitely opened many doors for him, especially since viewers of the O.T.T. giant got to understand what a wonderful personality Arana has.

Do you know that when Santiago came to America, he did not know how to speak English? Yes, you read right; he was not fluent in America’s native language but guess what? He not only broke the language barrier but became so successful that he is living the American dream. 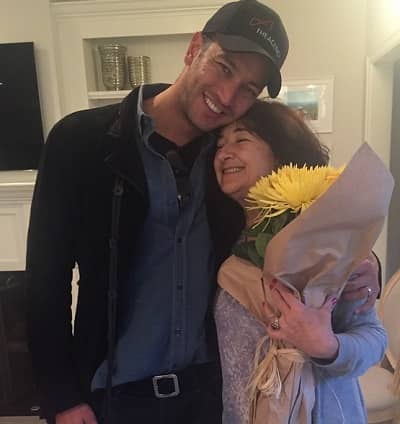 How Old is Santiago Arana?

On September 18, 1983, Santiago Arana (age 39) was born into a Hispanic family in Sucre, Bolivia. Many people do not know that The Agency RE agent is named after his father, Santiago Arana B. His childhood was downright average, although the Arana family never faced a financial crunch. Santi and his sister attended the same school in Sucre, but the young man wanted to explore more opportunities, and in search of more chances to succeed, he came to the U.S.A.

Life in America was not a bed of roses for the young Bolivian guy, but he had a dream he wanted to fulfill at any cost. We would like to point out that before leaving the motherland, he graduated with a bachelor’s degree in business and marketing. 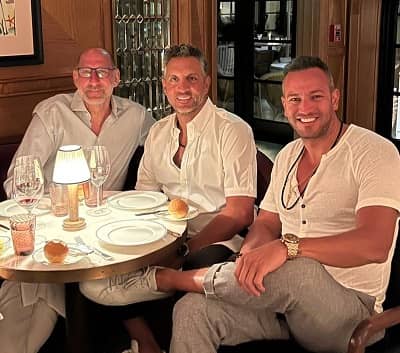 From Bussing Tables To Selling Properties to Hollywood Stars

In the early days of his career, Arana did all kinds of jobs; he even worked as a waiter. His daily routine was to work in the morning and learn English at night. Daily, he used to watch people spend thousands of dollars in the restaurant he used to work and used to think of ways to become like those people.

While working at Orangerie, he decided to become a realtor. Half of the day, he used to bus tables, and the other half was spent knocking on doors and convincing people to sell their houses with him. He was not getting much success until he met Rodrigo Iglesias, a real estate agent of Argentinian origin. But meeting Rodrigo did not come easy; Arana had to keep calling him for three months. 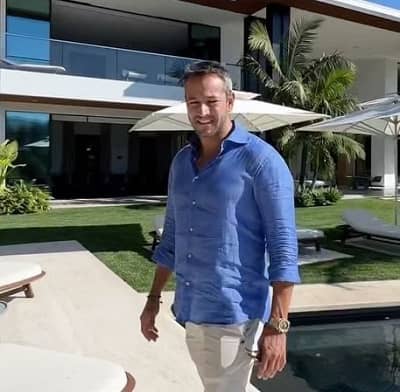 Rodrigo worked as a mentor for Arana and taught him how to flip properties like a professional. Long story short, the Bolivian dude developed an excellent reputation in a brief time. He sold luxury residences swiftly, even during the 2008 market crisis. He joined The Agency RE in 2013, and his career took a new leap.

His list of customers includes entrepreneurs, hoteliers, and even Hollywood stars like Lady Gaga. According to Business Insider, Santiago’s most popular deal was selling a mansion worth $22.5 million to the N.B.A. star LeBron James. 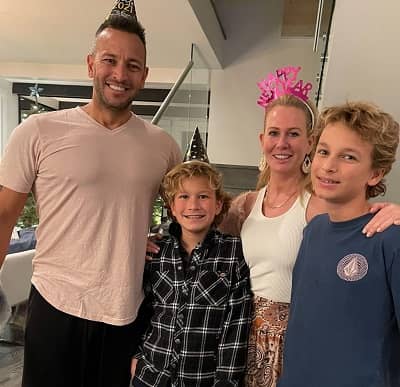 Who is Santiago Arana Married To?

Arana is married to a beautiful lady named Kyle Arana. They have been married for a long time. According to sources, they first met at a party and fell in love.

Now they live in a beautiful mansion in L.A. with their handsome sons: Dylan and Cole Arana. Although the man has a packed schedule daily, he never forgets to spend time with his kids. Santiago and his family enjoy surfing, and long road trips the most.

Ques: How old is Santiago Arana?

Ques: Who is Santiago Arana’s wife?

Ques: Does Santiago Arana have kids?

Ans: He has two sons, Dylan and Cole Arana.

Ques: What is Santiago Arana’s net worth?