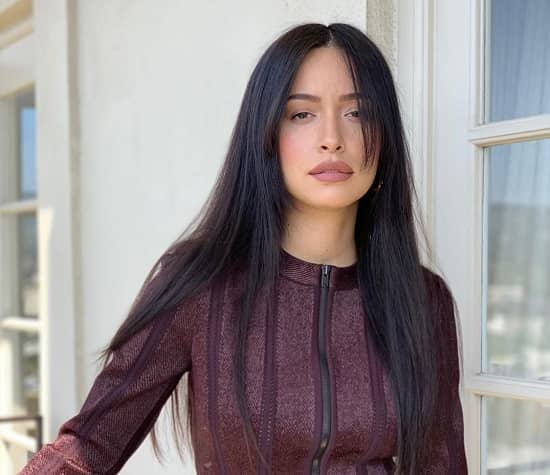 Good news for the fans of actress Christian Serratos; Netflix has set a new release date for Selena The Series Part 2 on May 4, 2021.

On April 5, 2021, Netflix has released the trailer Selena The Series Part 2;  Christian Serratos is reprising her role as the lead; in the life of Selena Quintanilla-Pérez-based series.