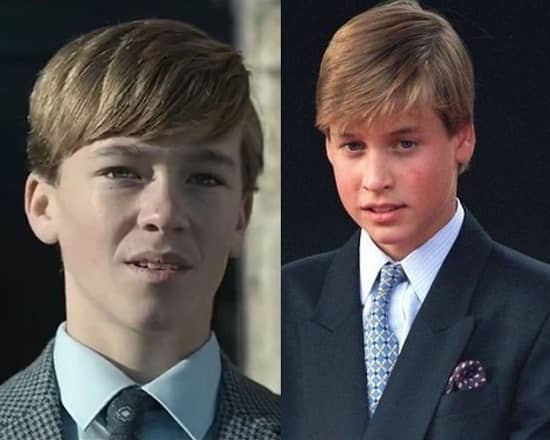 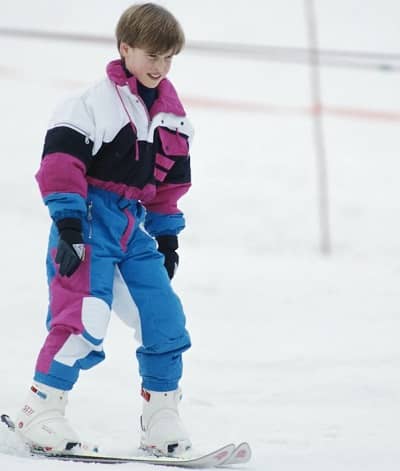 Senan West (born in 2008) is a 14-years-old English artist who we all recognize as the son of famous British-American actor Dominic West. Walking in the father’s footprints, Senan also stepped into the acting industry after landing the role of Prince William in season 5 of the highly anticipated Netflix series “The Crown,” which aired worldwide on November 9.

“The Crown” is based on the British Royal family and its chequered past. Season 5 of the show highlights the events after Princess Diana married King Charles III. Although this is the first time Senan has worked in a show, he did not face much difficulty doing his part because Dominic is also part of the production.

Other actors that played crucial roles in “The Crown: Season 5” are Imelda Staunton as Queen Elizabeth II, Elizabeth Debicki as Princess Diana, Dominic West as Prince Charles, and Sam Woolf as Prince Edward. 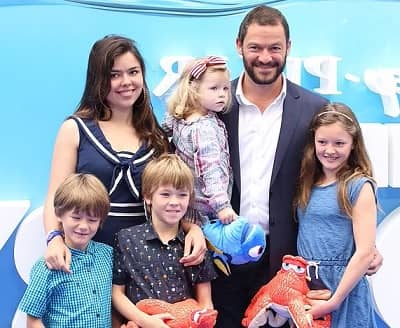 How Old is Senan West?

In 2008, Senan West (age 14) was born into a wealthy British family in London, UK. His father, Dominic West, is a BAFTA Award winner actor, and his mother, Catherine FitzGerald, is a gardener & landscape designer.

Besides two younger sisters named Dora and Christabel, he also has a brother named Francis. Senan also has a stepsister Martha from his father’s first marriage with Polly Astor. So far, Senan’s childhood has been perfect, and his parents try to fulfill all his wishes.

According to sources, he began learning acting at 8 and has performed in multiple stage shows and theatre dramas. He even represented his school as a stage artist. 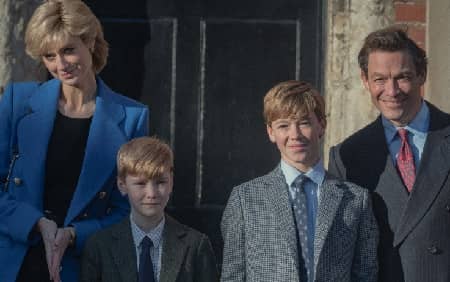 How did Senan West get Into Acting?

After the success of 4 seasons of “The Crown,” the show makers began looking for new faces to portray the parts of British Royal family members. When prospective candidates were being auditioned for the role of Prince William, Senan also gave it a try, and luckily he got selected.

On October 20, 2022, the makers of “The Crown” released what appeared like a well-constructed trailer on YouTube. The fans eagerly waiting for the new installment rushed to watch the bloopers; as of now, more than 9.5 million have watched. Clearly, Dominic’s son justified the chance given to him with his performance, and people loved how he portrayed the character of young Prince William. 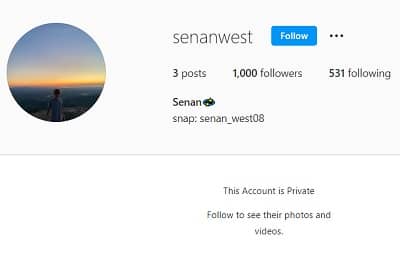 Yes, the little star has an IG handle, but unfortunately, it is a private handle. Infact no one from the West family maintains a public account. So if you want to stay updated about Sean’s life, then you must come to Celebsweek because here we will keep providing you with new updates.

Ques: Who are Senan West’s parents?

Ques: How many siblings does Senan have?