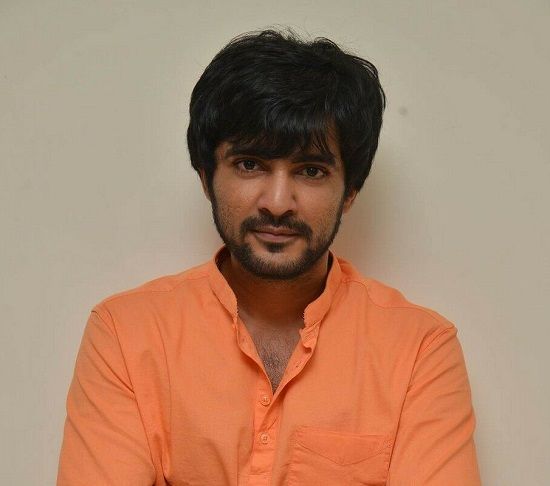 Sidhu Jonnalagadda (age 30) is an Indian Telugu Movies Actor, Writer, and Playback singer from Hyderabad, India. He took his footstep in the film industry with his first movie Josh released on 5 September 2009.

Sidhu acted in many Telugu movies, but he came into the public eye when he appeared in the 2011 released film Life Before Wedding in Rishi character directed by Praveen Sattaru. From that day, his new life starts.

On 25 June 2020, Jonnalagadda gave his immense contribution by playing the lead actor role of Krishna in the Netflix film Krishna and his Leela.

The other main cast of this film who worked with him is Shraddha Srinath as Sathya, Raj Madiraju as Radha’s Father, Sampath Raj as Krishna’s Father, Samyuktha Hornadu as Arya, Eugeni Austinova as Harsha’s Girlfriend, Poojan Kohli as Poojan. 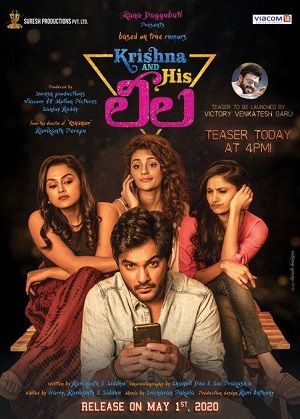 The Director of this film is Ravikanth Perepu, and written by Sidhu and Ravikanth. His new movie Krishna and his Leela have been mired in controversies over the content and names of the characters.

Boycott has been trending on Netflix since Monday morning on many social media platforms. This hashtag is trending because of the Telugu film Krishna and His Leela.

The lead actor in the film is named Krishna, and it shows the story of many of his love affairs.

People opposed the film and commented on Twitter that the names of Lord Krishna and Radha were misused in the film.