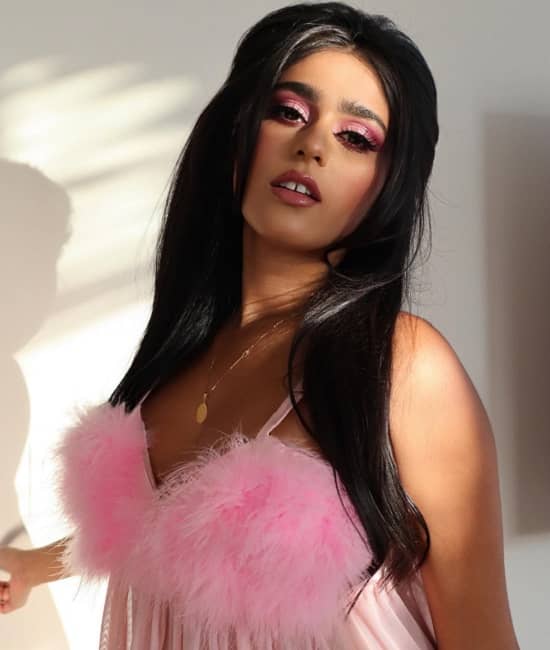 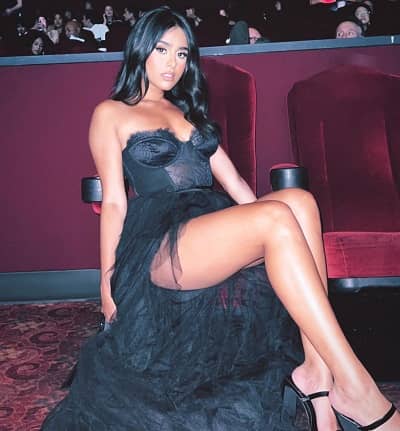 27-years-old Sonika Kumari Vaid, aka Sonika Vaid (born on August 4, 1995), is an Indian-descent American singer and realtor, who you might have seen as a contestant on the Season 15 of American Idol (2016) and also on The Voice Season 5 (2013). The lady currently lives in Los Angeles and works as a realtor.

It has been almost 4 years since she joined The Agency RE, and according to records, in 2022, she contributed a considerable part to The Agency RE’s $680 million dealings. After almost 6 years from “American Idol,” Sonika made it back into the TV business after she starred in Netflix’s reality show “Buying Beverly Hills,” which went on-air on November 4, 2022. 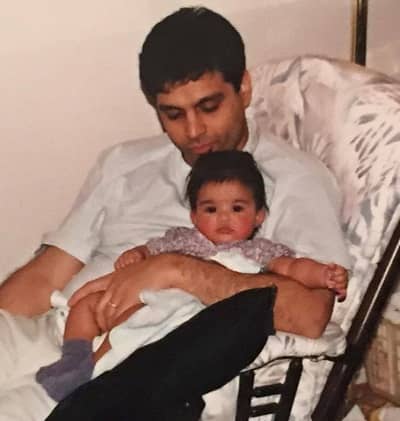 How Old is Sonika Vaid?

On August 4, 1995, Sonika Kumari Vaid (age 27) was born into a Hindu family in Weston, Massachusetts, America. Her father, Kuldip, and mother, Ananya Vaid, are of Indian origin, and they came to the U.S in the late ’90s. According to sources, Vaid grew up in Martha’s Vineyard; she studied at The Meadowbrook School and then graduated from Weston High School.

She began learning at 3 and attended a local music school to become a singer one day. She even learned to play a few musical instruments, including the piano.

At 18, she took her chance, auditioned for “The Voice,” and had an incredible journey in the singing competition show. Three years later, she participated in “American Idol,” and her popularity boomed. Meanwhile, she graduated from Boston University and graduated with a degree in Marketing. 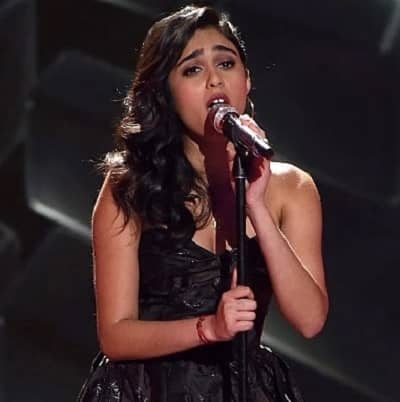 After finishing in the Top 5, Sonika moved to Los Angeles, California, and got her real estate agent license. Although she chose to work as a realtor, she is still active in the music industry, and you can listen to her songs on Spotify.

Many people do not know that Sonika joined Mauricio Umansky’s crew as an executive assistant, and 1 year and 10 months later, she got promoted, which gave her the liberty to represent The Agency RE as a real estate agent. 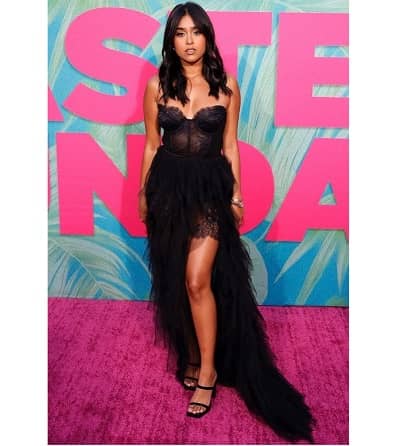 With her charisma and charm, she is doing a great job. She understands customers’ psychology and knows how to provide clients with their dream crib. Besides singing beautifully and selling properties like hotcakes, Sonika is also a socialite with above 50k followers on Instagram and 14k+ fans on Twitter. 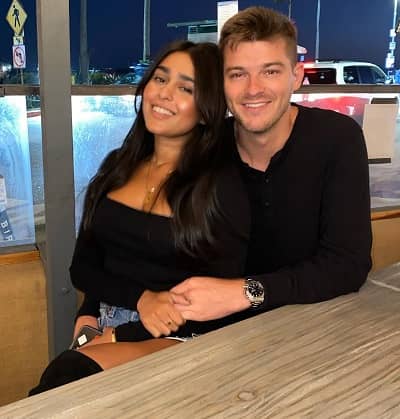 Who is Sonika Vaid’s Boyfriend?

A few years ago, there was a rumor on the streets that a former American Idol contestant was dating a handsome caucasian guy. Later the news got confirmed when it came out that Vaid’s boyfriend is a realtor named Kevin Stewart. The young couple has been together for years, and it goes without saying that they make one hell of a couple together.

Ques: What is Sonika Vaid’s net worth?

Ques: Is Sonika Vaid an Indian?

Ans: She was born in America, but her parents are of Indian origin.

Ques: What is Sonika Vaid age?

Ques: What is the name of Sonika Vaid’s boyfriend?