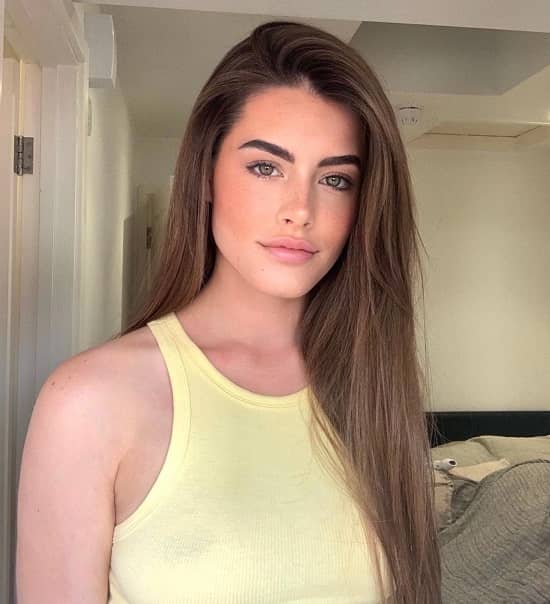 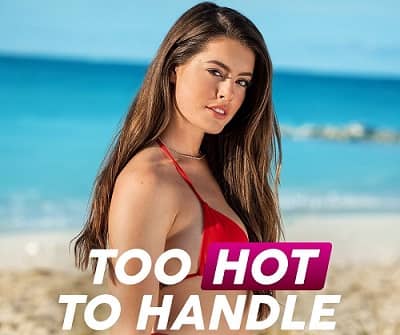 Meet Sophie Stonehouse From “Too Hot To Handle”

22-year-old Sophie Stonehouse (born on March 9, 2000) is a British internet celebrity who is currently based in London, United Kingdom. In 2022, Sophie became a star after she appeared in the American dating show “Too Hot To Handle” alongside 9 other contestants.

Since the success of the first season of THTH, the makers of the show have been releasing new installments each year, and every season is an improvement over the previous one, as advertised in the trailer. This time, people watched TV sensation Mario Lopez host the show, and the venue was a luxurious mansion in the Caribbean.

To find who lost control and who stayed in his/her senses and took the winning amount, watch “Too Hot To Handle” on Netflix and if you wish to know more about Sophie, continue reading. 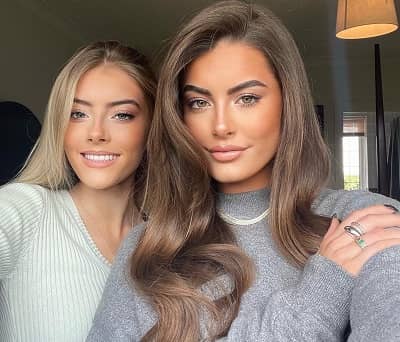 How Was Sophie Stonehouse’s Childhood?

On March 9, 2000, Sophie Stonehouse (age 22) took birth in Leeds, England, UK. Her father and mother, Michelle Slater, are not together as a few years ago they separated after divorce. Our sources have learned that she is the eldest child in the Stonehouse family and has a sister named Gracie and a brother named Aiden, who is currently a student at Cambridge.

Growing up in Horsham, Sophie attended Millais School and completed schooling in 2018. Back then, she loved singing and used to participate in Open Mic Competitions. Sussex Express even wrote an article on her in 2013.

After getting done with her school education, she moved to London and started her college studies, but alongside that, she began focusing on event management. According to her website, she loves writing, traveling, interior designing, and photography. 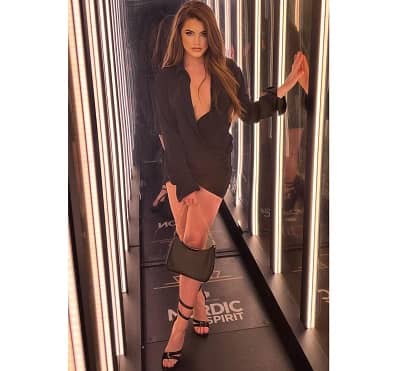 At 18, she began working at Global Fund for Children as an event manager and is still working for the same organization. She describes managing events as her passion; besides event management Stonehouse also loves connecting with people through her social media handles. Her hourglass figure and piercing green eyes attracted thousands of followers on her Instagram account (@sophiestonehouse).

In 2021, her life took a pleasant turn after an opportunity to be on a dating reality show got offered to her. She received a call inviting her to appear for auditions of “Too Hot To Handle” season 4. A couple of weeks after a thorough screening and interview, the makers of the Netflix program finalized Sophie.

On December 7, 2022, THTH Season 4 came out and soon entered the top 10 list. With the show’s success, Stonehouse also received wide publicity that came with modeling and photo shoot projects.

Since Stonehouse appeared on the reality show, the number of followers on her social media handles has been increasing daily. Meanwhile, she also created a TikTok account and began uploading short lip-syncing clips.

Sophie also has a YouTube channel where she uploads weekly vlogs. So if you want to connect with her or know more about her life, you can watch her YT videos too. 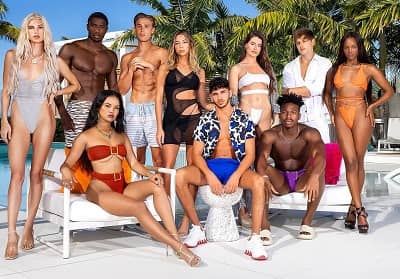 Ques: How old is Sophie Stonehouse?

Ques: When was Sophie Stonehouse born?

Ques: What is the nationality of Sophie Stonehouse?

Ques: How tall is Sophie Stonehouse?