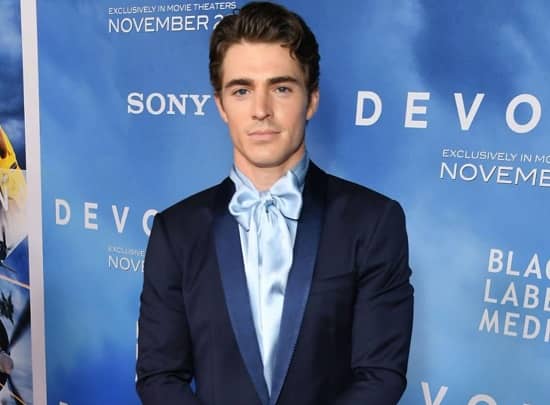 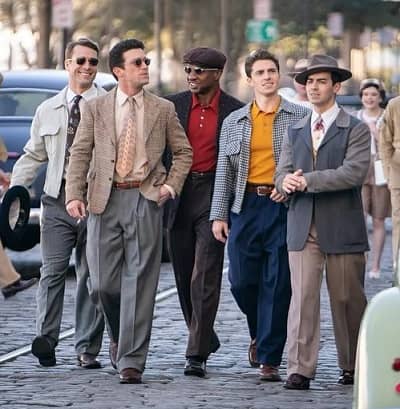 Spencer Neville (born on September 14, 1990) is a 32-years-old actor from Gladeville, Tennessee. This 5′ 10″ tall artist made it into the news in 2022 after playing the role of Bo Lavery in an action movie, “Devotion.” This J.D. Dillard-directed movie is based on two USN pilots who put their lives in danger in Korean War.

Besides “Devotion,” Neville is also receiving attention because of the part he played in Reneé Rapp’s starrer “The Sex Lives of College Girls,” the second season of which aired on HBO Max on November 17, 2022. 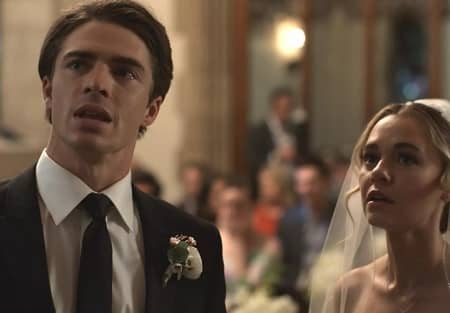 Spencer is not new to the acting industry; he has already starred in many famous productions, including “The Obituary of Tunde Johnson,” “Helicopter Mom,” “American Horror Stories,” and “9-1-1: Lone Star.” Read the following to know more about this artist. 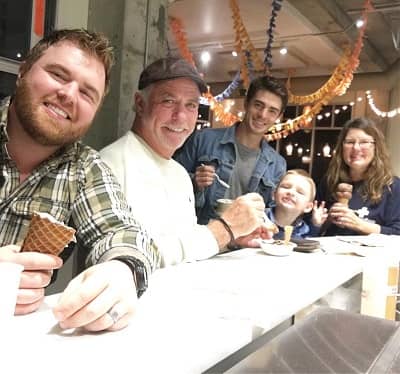 How Old is Spencer Neville?

On September 14, 1990, Spencer Neville (age 32 years) took birth in Gladeville, Tennessee, America. His father, Jeff Neville, is an engineer, and his mother, Kim Adamson, is a housewife. Spence has an elder brother named Chris, who works as a Sales Executive at Fiber 2 Acquisition.

According to sources, the young guy loves to exercise; he used to spend hours in the gym during high school days with the intent of participating in bodybuilding competitions. A year after graduating from Wilson Central High School, Neville expedited his preparation for professional bodybuilding. US Magazine revealed that At 19, he participated in NPC Teen Nationals (2010) in Pittsburgh.

After trying luck in bodybuilding, the blue-eyed began learning ballet and acting. He practiced at Woodbury Theatre, where his acting coach helped him become a polished artist. 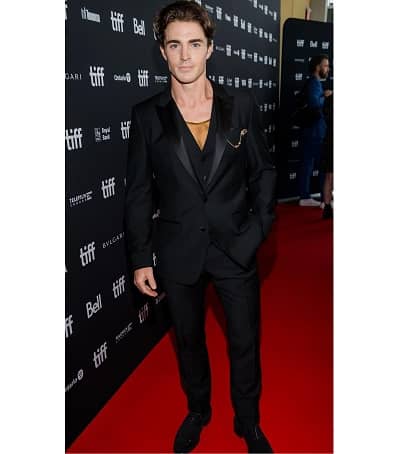 Courtesy of good looks and talent Spencer debuted in 2014 with “Days of Our Lives.” It was a romantic drama where William J. Bell and Rick Draughon filmed him alongside stars like Deidre Hall, Kristian Alfonso, Drake Hogestyn, and Peter Reckell. That year he also worked in a TV movie, “High School Possession,” and in a series titled “Parenthood.”

Two years later, he starred in Johnny Milord’s “Hashtaggers,” a comedy show the story of which rotates around a Hollywood director trying to make quick money; artists like Kimberley Crossman and Patty Guggenheim were part of this production. Meanwhile, he produced his horror movie, “Hiker,” which Freddie Smith directed.

2016 to 2019 proved to be a golden period for Spencer because, in this time frame, he worked on numerous high-budgeted productions like “Filthy Preppy Teen$,” “Stalked by My Mother,” “The Deleted,” “Ozark” and “American Horror Story.” 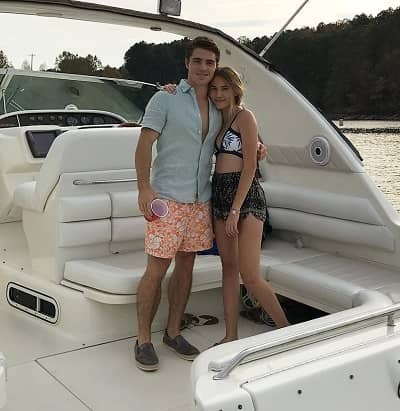 On April 16, 2022, Neville was spotted alongside Lili Reinhart at Coachella Music Festival. Soon people started gossiping that Lili and Spencer were dating, but neither of them ever commented about their relationship.

There are also a few people who believe that Sofia Hublitz is Neville’s girlfriend because of a photograph where the two can be seen spending time on a boat. As of now, there is not much clarity about the love life of this actor, but you keep visiting our platform to stay updated.

Ques: When was Spencer Neville born?

Ques: Who played Aaron in “The Sex Lives of College Girls”?

Ques: How tall is Spencer Neville?

Ques: Who are Spencer Neville’s parents?