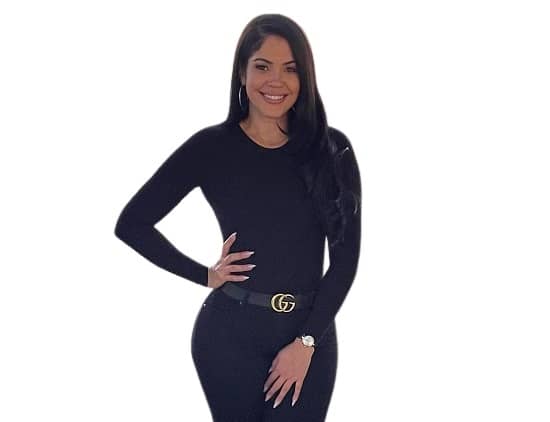 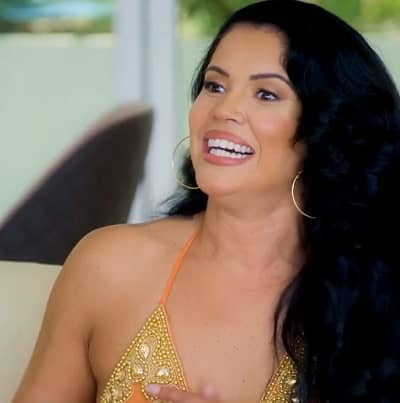 Meet Steph Michaels From “Back in the Groove”

Steph Michaels (born on November 25, 1981) is a 41-year-old singer and songwriter from Miami, Florida. She has a band named “Steph Michaels & The Untouchables” and also works as a sales representative for Of Earth Organics. In 2022, this local singing sensation became a T.V. celebrity after appearing on Hulu’s all-new dating reality show “Back in the Groove.”

The show features three older women, Steph, Sparkle Hyche, and Brooke Mora, who were given the opportunity to live their youth again and choose a groom from the 24 eligible young bachelors who are half the age of these three ladies. 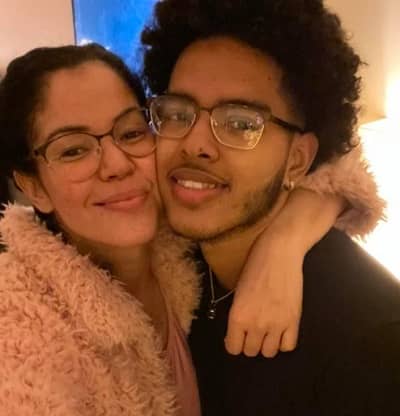 The saucy twist in this show is that one of the 24 guys is Steph’s son, and nobody knows about this. The show landed on the OTT giant on December 5, so if you still have not watched it, make sure to give it a go. 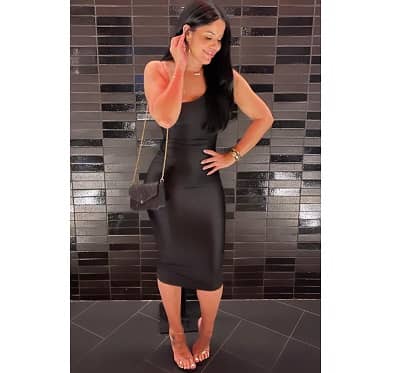 What is Steph Michaels’s Ethnicity?

On November 25, 1981, Steph Michaels (age 41) was born into a Hispanic family in the Bronx, New York. Some sources claim that Steph’s parents are originally from Mexico, but there is not much evidence to prove this. She completed her schooling while living in the Bronx and then shifted to Chandler, Arizona, where she joined Ashford University.

Although Michaels studied journalism at A.U., she kept her passion for music alive. After graduating with a degree in mass communication and journalism, she began doing gigs at local pubs and started a band. 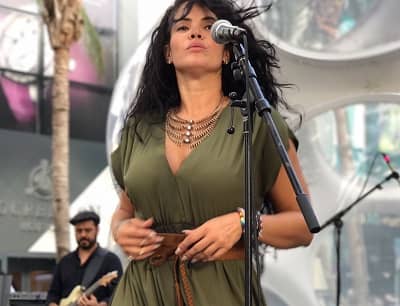 What Does Steph Michaels Do For a Living?

Meanwhile, she also created a band called “Steph Michaels & The Untouchables.” Besides singing, Stephanie also works for a health & wellness brand called Of Earth Organics. In 2022, she debuted in the entertainment industry with Hulu’s “Back in the Groove” and also joined News 7 as a weather girl. 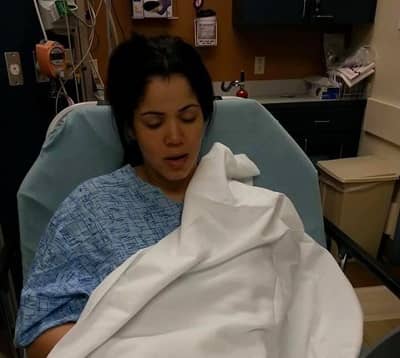 Many people go through cosmetic surgeries, one of which is breast implants. Steph also got one, which was the worst decision of her life. After getting implants, she started experiencing symptoms of breast implant illness, which continued for 14 years. On September 21, 2021, she booked an appointment and went for a checkup; her doctor suggested a mammogram and ultrasound. Both tests revealed that she had breast cancer.

Her doctor told her about two masses on her right breast and one on her left breast. There was calcification on both of Steph’s breasts. Without a shadow of a doubt, the lady believed that it was because of the implants.

As soon as it got proved that Stephanie had breast cancer, her doctor suggested a double mastectomy. The cancer was so widespread that the doctors could not save anything, and Michaels had to undergo multiple reconstruction surgeries. After successful treatment, Steph is back to normal and trying to tell other ladies about the risks of having breast implants. 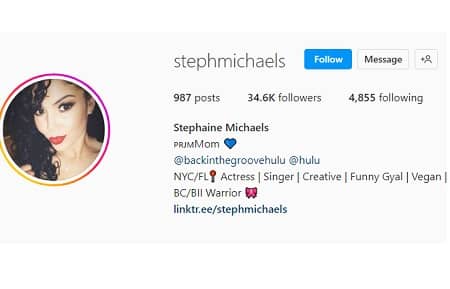 Ques: How old is Steph Michaels from “Back in the Groove”?

Ques: What is the profession of Steph Michaels?

Ans: She is a singer and songwriter.

Ques: Where does Steph Michaels live?