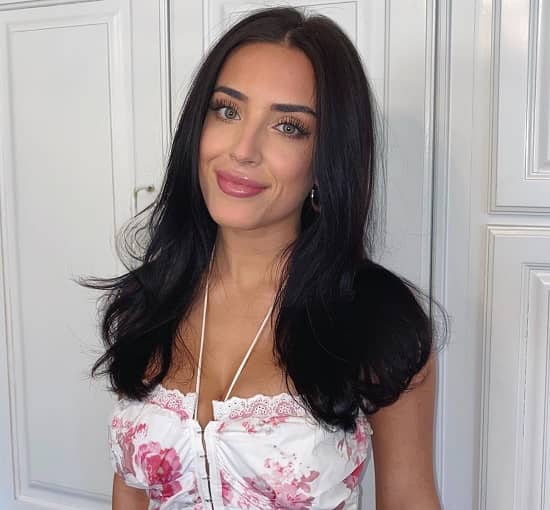 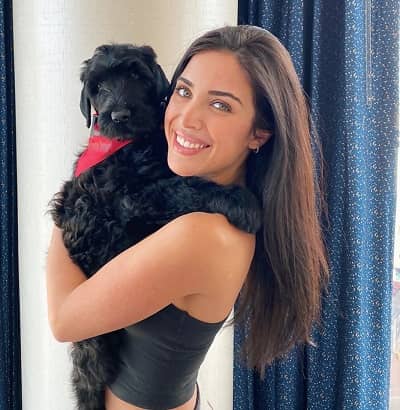 Sumner Stroh (born on August 11, 1999) is a 23 years old famous TikTok star with over 376.2K fans; she is also an emerging YouTuber, has quite a social media presence on Instagram, and is fast growing to become a prominent model; she is always in and out of the limelight, she also has an OnlyFans account, where she is known to post some explicit content. Sumner is again in the highlights but not for her social media presence because she accused Adam Levine of having an affair this time. 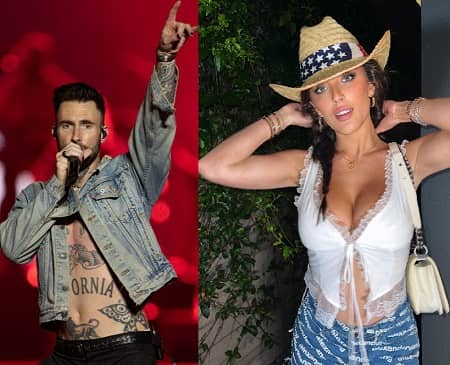 Sumner Stroh has taken the internet by a storm, and this time, it is not because of her talent or due to her uniqueness as a model, but because of a significant controversy after she posted a video on TikTok claiming to have an affair with Maroon 5’s lead singer, Adam Levine.

The Instagram model Stroh took to TikTok on September 19 and shared a chip accusing the famous singer of having a long-year affair with her, Levine, who was married to Victoria’s Secret model Behati Prinsloo and is expecting a third child, has yet to come forward and comment on this accusation.

However, his wife happily announced to the world that she was pregnant four days before this scandalized video. This TikTok star had strong evidence; in her video, she revealed alleged screenshots of text messages where Adam had complimented her regarding her attractiveness and how good she looked in person, indicating that they had met a couple of times. 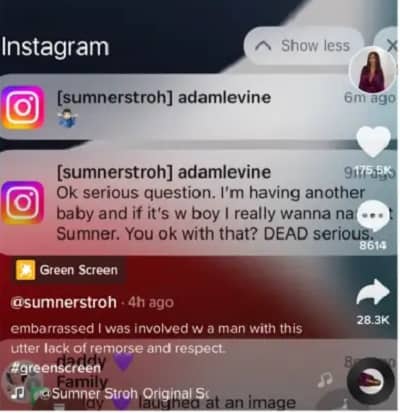 Sumner went on to say that at the time of the affair she was “young and naive” and “easily manipulated,” it is still unclear whether or not Stroh was aware of Adam’s marital status, she uses words like being exploited in their relationship and how her “morals were unknowingly compromised.”

With time their affair ended over a matter of months of not talking to each other, and recently Levine suddenly messages Sumner on Instagram out of nowhere, boldly asking if he could name his future child with his wife after her; she was so shocked and felt like she “was in hell” at that point, Levine who is already a father of two daughters, Dusty Rose and Gio Grace, is now being shamed upon for saying such a thing, people are surprised to see how can this famous personality even think of naming his future child after his mistress.

Stroh also mentions that she is coming forward now to avoid further drama as she had sent a few alleged screenshots to friends privately in the hopes of gaining their support, but one of them threatened to sell the screenshots to tabloids, so she decided to narrate her story herself to stop them, along with the video Sumner added a caption writing that she was embarrassed even to be involved with a man who has no remorse or respect. 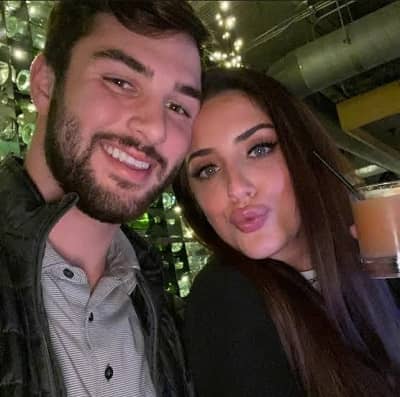 Who is Sumner Stroh’s Boyfriend?

Sumner was dating Brad Luzietti, who is a member of CrossFit Branson, a Gym/Physical fitness center; the duo was first seen together on February 12, 2020; by the looks of it, they had a perfect relationship; Stroh frequently used to post videos of them, on all her socials, they were seen on romantic dates, fun outings and also on a lot of trips, but the couple does not post much nowadays. It is still not clear whether they are together or not anymore. 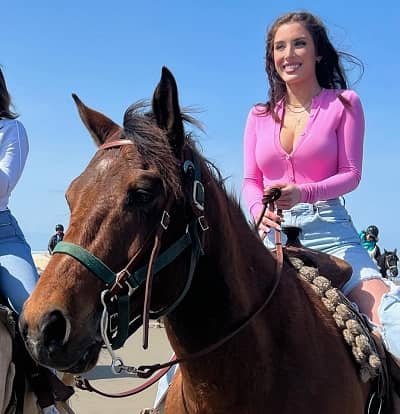 Sumner is a renowned social media personality; thanks to her Instagram, she has grown immensely, with 369.4K Followers, where she posts pictures of all her photo shoots and public events, she uploads all her travel vlogs, birthday videos, clothing videos, modeling and skincare videos on her growing Youtube channel, it’s a self-titled channel where she has 6.22K subscribers, it been a few years since Stroh joined Youtube, she made her account on July 26, 2015, but posted her first video 2 years ago.

Stroh has a total of 20 videos, with more than 5K views; let’s not forget her TikTok, where she joined recently on July 25, 2020, but has still managed to gain 3.7MLikes on almost all her content; she is an active user of Twiter with 890 followers, she has currently signed a modeling contract with Verge Agency. Sumner has also been a model for famous brands like Savage X Fenty by Rihanna, Parade, Boutine, and many more. 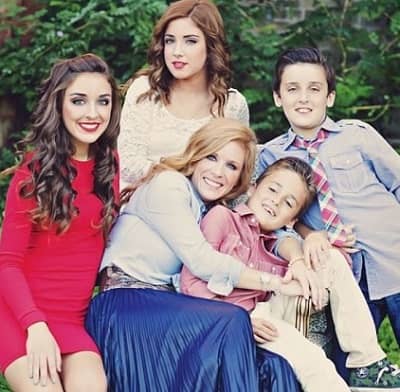 Who are Sumner Stroh’s Parents?

On August 11, 1999, Sumner Stroh was born and brought in New Braunfels, Texas, US, and is currently located in Austin, Texas; she grew up along with her mother, Tracey Ann Stroh, and an elder sister, Baylen Stroh, who is also the Founder and Designer of Strung By Stroh, a company that specializes in creating lovely jewelry and two younger brothers, Brandon and Asher, they are one big happy family, all have a strong media presence as well.

Stroh attended New Braunfels High School and, for her further studies, enrolled in The University of Texas at Austin, where she majored in advertising and business management. She is currently the marketing manager for her sister’s jewelry store; she has experience working with, Bumble as their media manager and has been a part of Boohoo Group PLC as their Digital Influencer.

Que: What is Sumner Stroh’s age?

Que: What controversy is Sumner Stroh stuck in?

Que: What is Sumner Stroh’s height?

Que: When was Sumner Stroh born?