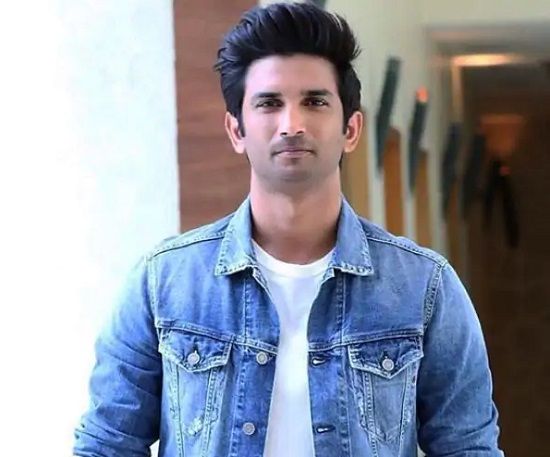 Sushant Singh Rajput (Birth 21 January 1986 – Death 14 June 2020) was a popular Indian Bollywood industry Actor, Dancer, and Philanthropist. Best known for his acting in the Indian buddy drama film Kai Po Che. He was the best actor in the Indian film industry and acted in many super hit entertaining films and Tv serials.

He began his career on television by gave his debut on Kis Desh Mein Hai Meraa Dil Indian drama television series in 2008. Before entering Bollywood, he played the lead role on the Indian Zee TV Channel Pavitra Rishta series from 2009 to 2011.

After Seeing Sushant Singh outstanding natural acting, many directors got him pre-signed to shoot upcoming films for lead acting. That reason is that his after the release of his first movie. He acted in the movie Shuddh Desi Romance alongside Indian actress Parineeti Chopra, released on 6 September 2013.

In this time of Lockdown from the last few months, India’s people still saddened by the deaths of actors, such as Chiranjeevi Sarja, Irfan Khan, Rishi Kapoor, Jagesh Mukati, Mohit Baghel.

Now this time, Bollywood has lost their rising young actor Sushant Singh. As per the Indian news channels report, he found hanging in his Bandra house by City Police. At the age of 34, Sushant died on Sunday, 14 July 2020.

According to the Bandra Police investigation, He was alone at home when he took painful steps with himself. Police are investigating the reason for committing suicide case of Sushant Singh Rajput.

A few days before, on 8 June 2020, Rajput former manager Disha Salian was died due to suicide by the leap off to the 14th floor of a building in Malad, Mumbai, India.

Officially Rajput was the native of Purnia district, Bihar. He was born in the Rajput family on 21 January 1986. Sushant was very emotionally attached to his mother.

In 2002 when he was 16 years old and studied at St. Karen’s High School Patna. His mother, Mrs. Rajput, died because of the cause of Hemorrhagic stroke. He is the son of a retired government officer, Mr. K.K. Singh.

In his mother’s death year, the entire Rajput family left Patna and shifted to Delhi. He completed his pending schooling from Kulachi Hansraj Model School in Ashok Vihar.

Since childhood, he was a brilliant student. According to his statement in 2003, when he was 17 years old, he gave DCE Entrance Exam and came on the seventh rank.

While studying in Bachelor of Engineering in Delhi College of Engineering, he completed three years out of the 4-year course. He took a drop because he had several backlogs due to the not so much time to do studies after participating in theatre and dance.

His whole family is in shock due to hear the bad news. When police started investigating, Lakshmi told that Sushant’s sister Ruby Singh lived with him in Mumbai. When Sushant took this step, Ruby was out of the house. 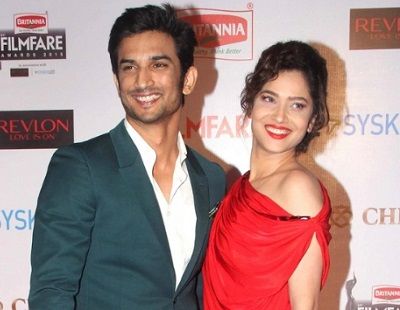 They separated in 2016. According to Rumors, after the breakup with Anika Sushant Singh, Rajput started dating Bollywood actress Kriti Sanon.

As per several sources, he was in a love relationship with Indian film actress Rhea Chakraborty. But they both are not married. 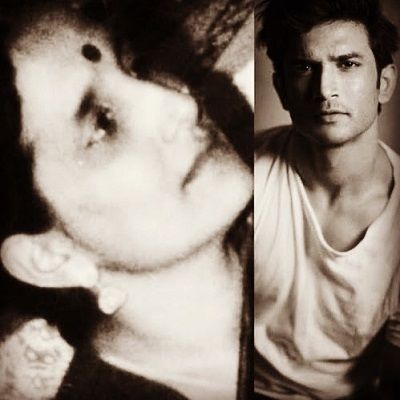 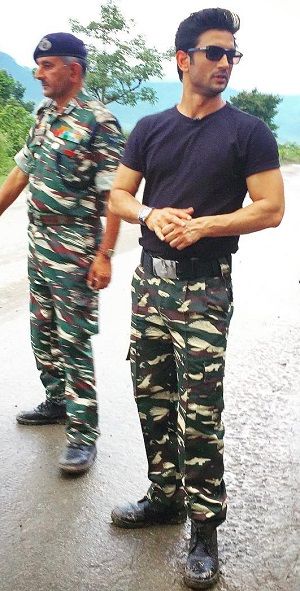