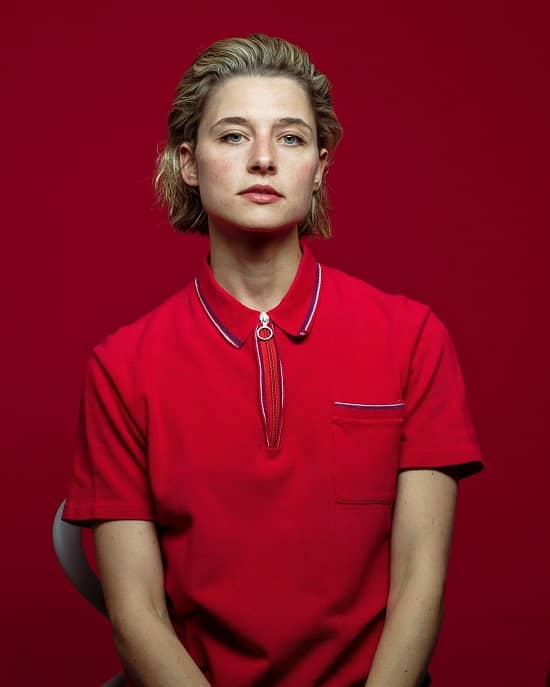 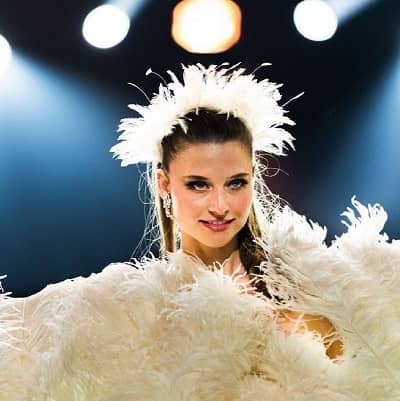 29-years-old Svenja Jung (born on May 28, 1993) is a German actress/theatre artist who is known for her performances in productions like “Fly,” “A Gschicht über d’Lieb,” and “Electric Girl.” Records revealed that this pretty artist has been working as an actress since she was a teenager. Her first lead role was as Lisa Brück in a show called “Unter uns,” which aired in 2014.

In 2022, Jung garnered attention after her splendid performance as Louise in the Florian Cossen-directed Devrim Lingnau starrer series “The Empress.” The show aired on Netflix on September 29 and quickly became popular. The plot of this German production revolves around the love story of Elisabeth von Wittelsbach and Franz Joseph.

Do you know that Jung has a twin sister named Christin, who sometimes plays the role of Svenja’s body double? Keep reading to learn more about such facts. 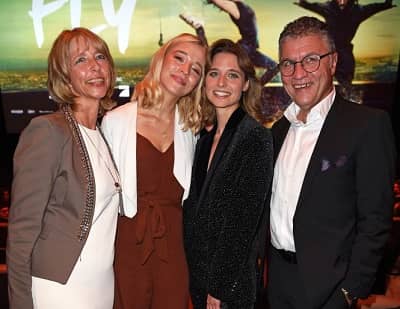 How old is Svenja Jung?

On May 28, 1993, Svenja Jung (age 29) was born to her father, Hans-Georg, and mother, Iris, in Weroth, Rhineland-Palatinate, Germany. Sources revealed that she and her twin sister Christin grew up in Cologne and attended the same school.

After graduating from high school, Svenja started attending drama classes at an institution named Juniorhouse. Meanwhile, she also connected with a talent manager and began auditioning for different openings. Luckily in 2014, she got picked by the makers of “Unter uns” to play the part of Lisa Brück. 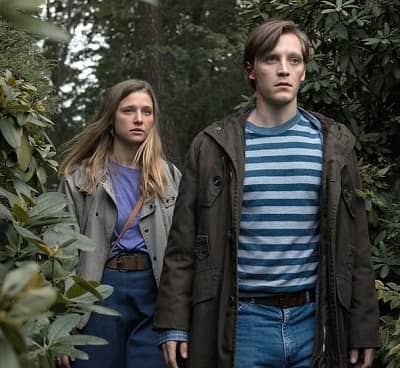 A year after debuting in the TV industry, Svenja starred in “Heldt,” a Heinz Dietz-directed crime-themed comedy-drama that aired in 2015; her performance was excellent in this show, and it took her career to new heights.

One day she received a call from her talent manager informing her that Bo Rosenmüller wanted to cast her in a movie called “Fucking Berlin.” Jung wholeheartedly accepted the offer, and “Fucking Berlin” became her first movie. 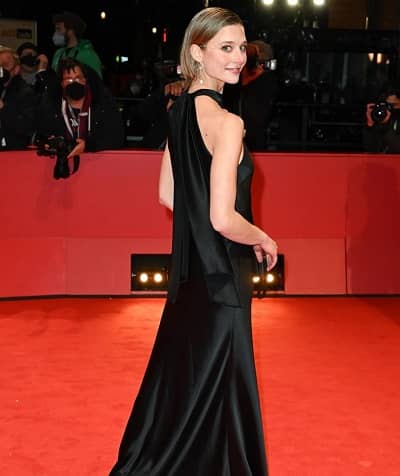 From 2016 to 2019, this German actress worked on different films like “Electric Girl,” “A Gschicht über d’Lieb,” “Verrückt nach Fixi,” and “Center of My World.” Meanwhile, she also worked on numerous shows like “Ostfriesenkiller,” “Armans Geheimnis,” “Zarah: Wilde Jahre,” and “Letzte Spur Berlin.”

The year 2022 proved to be the luckiest year for Jung as in that year; she got to work on three blockbuster web series titled “Oh Hell,” “The Palace,” and “The Empress.” 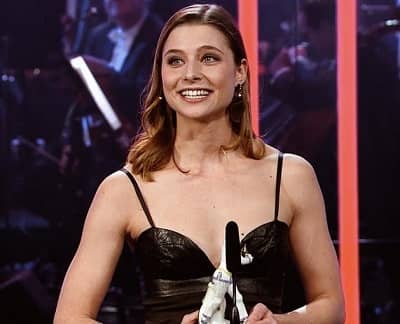 Jung is secretive and never shares any details about her love life. She has an active Instagram account (@svenja.jung) with more than 52k followers, but there is not a single image on her social media handle where she mentioned anything about her lover/boyfriend. We also checked a lot of interviews to find any clue to unravel the details regarding her personal life but found nothing.

Ques: From where is Svenja Jung?

Ques: Who played the part of Elisabeth von Wittelsbach in “The Empress”?

Ques: How tall is Svenja Jung?

Ques: What is the name of Svenja Jung’s sister?