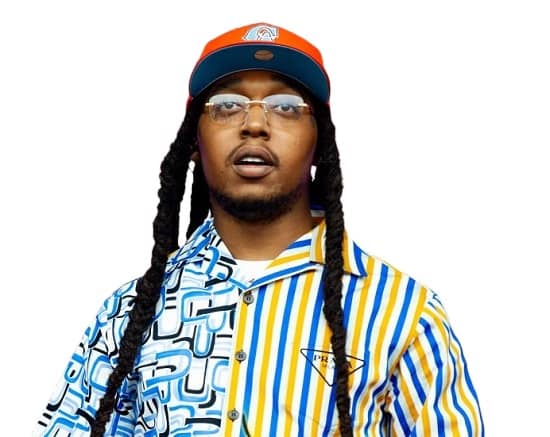 Kirshnik Khari Ball (June 18, 1994, to November 1, 2022) was a famous American rapper and better known among his fans by his stage name, “Takeoff.” He has given many hit rapper songs from 2008 to 2022, which always kept him in the media headlines, but now his fans can’t listen to his new songs as our beloved star Takeoff was shot dead on November 1.

According to TMZ, the 28-year-old Takeoff, a member of the renowned rap group Migos, was killed inside a bowling alley in downtown Houston. There have been conflicting reports about whether another Migos member, Quavo, was also shot. We’re attempting to corroborate that for you, but we do know Quavo was there; we’re trying to figure out if he was harmed.

The two were said to be playing dice in the alley when an incident occurred, and someone opened fire. Takeoff was declared dead on the spot.

Let us tell you that three weeks ago, Quavo and Takeoff released their video song “Messy” on YouTube, which was heard by more than 23 million people. 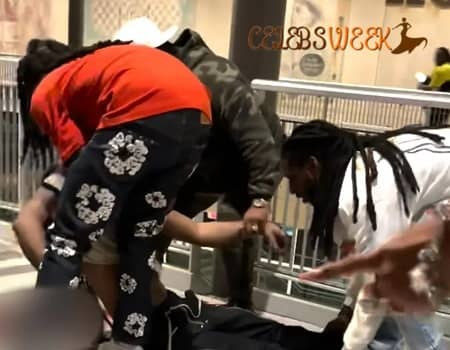 At 2.40 p.m., officials from the Houston Police Department, the Emergency Department, and the Houston Fire Department got information about the incident. Monday-Tuesday, they were told that at about 2.30 p.m., someone at 810 Billiards & Bowling at 1201 San Jacinto. There had been bullets fired.

According to officials, when they arrived at the scene, a large throng was gathered, and a man was lying down in an injured state. The victims were shot in the neck or head.

Officials said the injured could not be recognized right away. The emergency team physicians examined him and proclaimed him dead on the spot.

According to Houston Police Department Lieutenant Salazar, 40 to 50 persons were there at the time of the shooting. The celebration was meant to stop at one o’clock, but it continued until this occurrence occurred.

Investigators discovered six empty gunshot rounds outside the third-floor bowling and pool facilities. The takeoff fatality has not been confirmed by police. Officials claimed they would not confirm the Kirshnik Khari Ball, aka Takeoff, until the deceased’s relatives were identified.

A Migos Group representative, on the other hand, confirmed Takeoff’s death. Officials said that footage from neighboring CCTV cameras is being analyzed to identify the perpetrator. 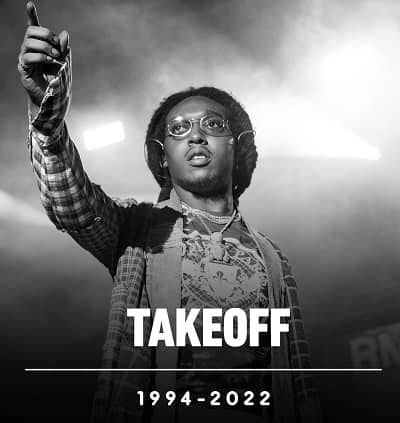 Takeoff was the founder of the Hip hop group Migos, but Takeoff, Quavo, and Offset began rapping as Polo Club in 2008, and in 2011, the group released Juug Season, their debut mixtape as Migos. On August 25, 2011, the trio released their first full-length effort, a Juug Season mixtape.

On January 26, 2018, the group’s second album, “Culture II,” was released. It was Migos’ second number-one album on the Billboard 200. Following the release of Culture II, Takeoff launched a solo project named “The Last Rocket.” Later, he released his first song off the album, “Last Memory,” accompanied by a music video, and as he becomes gaining popularity, he also did stage shows as well by which Kirshnik Khari Ball made $ 8.78 Millon Net Worth until his death. 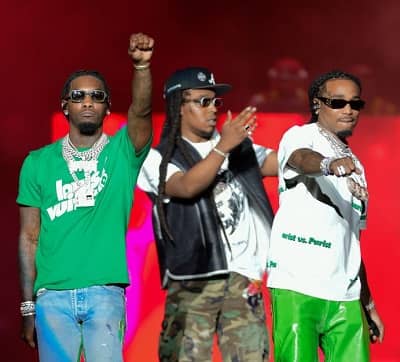 Who was Kirshnik Khari Ball, aka Takeoff’s Girlfriend?

As per some sources, Kirshnik Khari Ball (Takeoff) dated Liyah Jade, but as per our research, it’s false; because, as per our research, he never dated, even the Meaww.com team said Kirshnik was often around Quavo & Offset and had never been seen with any of the beautiful girls, and he was allegedly unmarried at the time of his death. 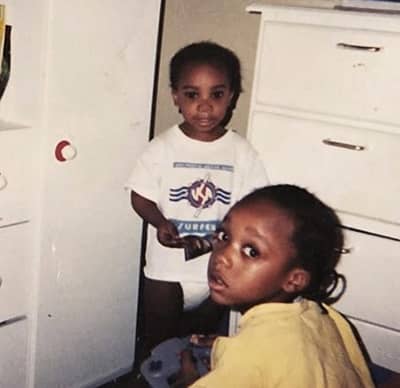 Who is Kirshnik Khari Ball’s Mother?

Kirshnik Khari Ball, who made his mark with his stage name “Takeoff,” was born on June 18, 1994, to his mother and father in Lawrenceville City in, Georgia, where he began his music journey with his uncle Quavious Marshall and Cousin Kiari Kendrell Cephus, but he never mentioned anything about his parents, even on his Instagram, he never uploaded his mother & father images.

Ques: Is Takeoff the rapper dead?

Ans: Yes, as per his family.

Ques: Where was Takeoff shot at?

Ans: The police didn’t say anything about the killer.

Ques: At What age did Kirshnik Khari Ball get killed?

Ans: Kirshnik was shot at the age of 28.