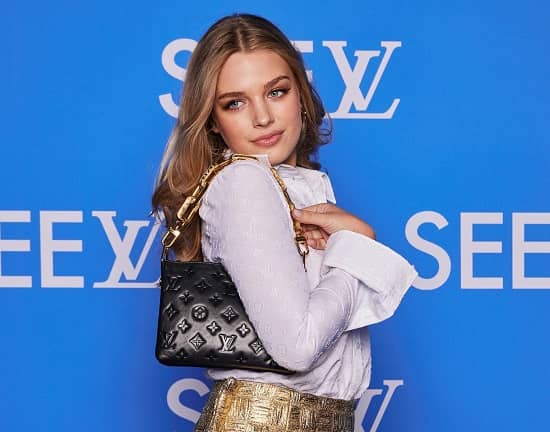 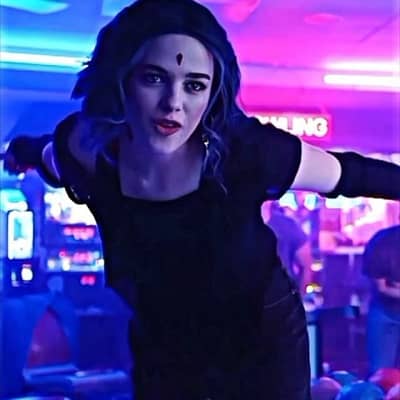 Teagan Croft (born on April 23, 2004) is 18 years old famous Australian Actress who has made her strong mark in the Hollywood acting industry with her fabulous performance in the HBO Max hit series Titans, in which Teagan made her first landing as Raven, aka Rachel Roth in 2018 since that her fame steadily touching new height.

Let me tell you that before becoming the cast of “Titans” Croft first time came into headlines after making her first debut in “Home and Away” in which she played the role of “Bella Loneragan” but her fearless appearance as “Raven” in the last three seasons of “Titans” ultimately changed her life, that’s why on November 3 once again she made her landing in her life-changing series “Titans.” 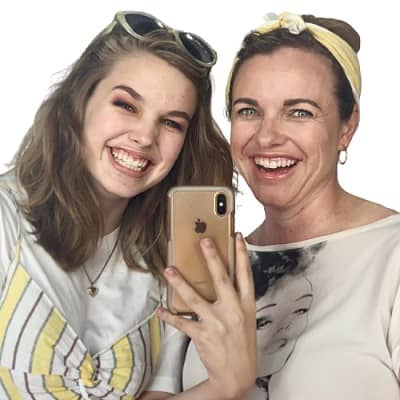 Who are Teagan Croft’s parents?

The 5 feet 4 inches tall Australian beauty Teagan Croft was born on April 23, 2004, to her talented mother, Rebecca McNamee, and father, Tim Croft, in Sydney City in, Australia, where she grew up with her sister younger, Sage Croft. Still, this beauty has one more youthful sister whose images Rebecca has uploaded on Instagram but not shared the name.

Let me tell you that Teagan’s mother, Rebecca McNamee is a famous director and actress who performed only in the 2007 released short film “Acheron,” but she has directed “Bella and Bernie” and “Woman of a Certain Sage,” even in her maternal aunts Penny McNamee Jessica McNamee is also a famous Actress, and from her mother and aunts she took inspiration to become an actor. 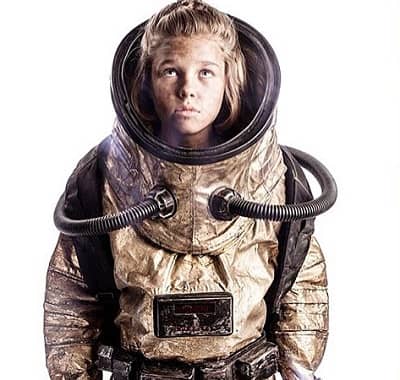 How did Teagan Croft get into Acting?

After getting inspiration from her Mom and Aunts, at the age of 9, Teagan got the chance to become part of “To Kill a Mockingbird” theatrical play, in which she got the chance to play the role of “Scout Finch” but Croft acting journey came on track when at the age of 12 she made her landing as “Bella Loneragan” in 2016 released series “Home and Away,” and in the same year this talented star performed the character of “Indi Sommerville” in the film “The Osiris Child.” 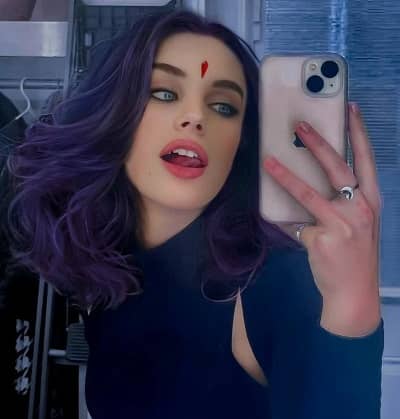 Following “The Osiris Child,” Teagan booked the role of Rachel Roth, aka Raven, in the DC Universe series “Titans,” which catapulted her into the spotlight overnight, and while working with the “Titans” Team in season, she worked in her mother, Rebecca’s directed short films “Woman of a Certain Sage” and “Bella and Bernie” but nowadays she is working with Director Sarah Spillane’s forthcoming film “True Spirit.” 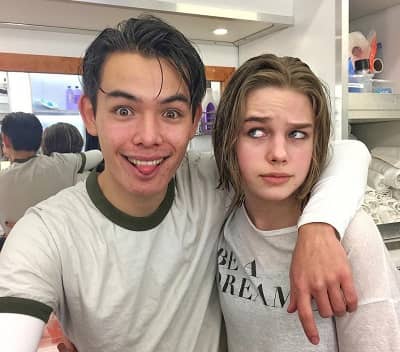 Who is Teagan Croft’s Boyfriend?

Since 2018 by working in “Titans,” Teagan has gained massive media attention and thousands of fans, out of which many of her fans wanted to know more about her love life because she has not shared anything about her personal life; that’s why we did deep research on her social media, but we didn’t found any pictures which show that she has been dating but found that at after shooting she loves to spend her most of time with her cast members.

Ques: What is Teagan Croft’s Height?

Ques: Who are Teagan Croft’s parents?

Ques: What is Teagan Croft’s age?