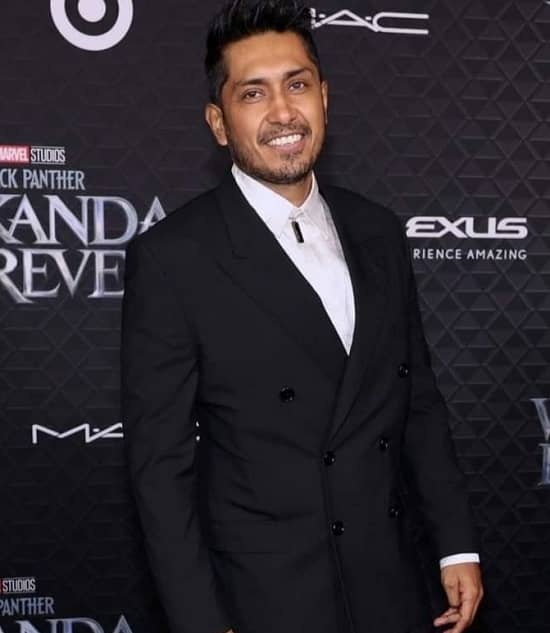 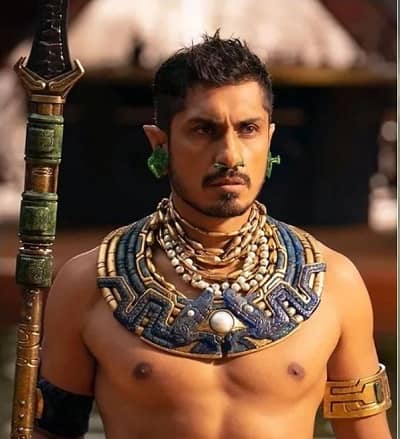 Tenoch Huerta (born on January 29, 1981) is a 41-years-old Mexican actor who has worked on 59 movies, including “Madres” and “The Forever Purge.” Besides films, Tenoch also starred in numerous TV shows like “Mozart in the Jungle” and “Blue Demon.” Huerta has not only worked in the Mexcian acting industry but has also starred in Spanish and American movies/shows.

In 2022, people worldwide witnessed Huerta’s performance as Namor when he starred in the highly anticipated Marvel production “Black Panther Wakanda Forever.” The movie landed in cinemas on November 11 and saw a tremendously impressive response from viewers.

According to Huerta’s IMDB profile, Tenoch is currently working on two movies, “Raspala” and “Tare,” and on two movies named “The Harvest” & “The Chosen One.” 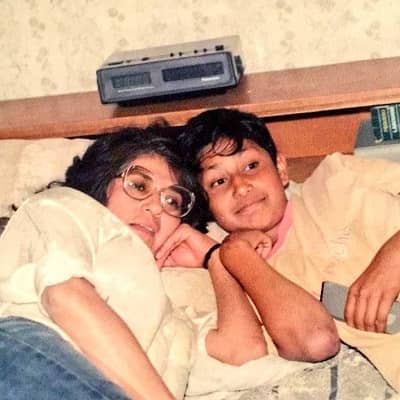 When was Tenoch Huerta born?

On January 29, 1981, José Tenoch Huerta Mejía aka Tenoch Huerta (age 41) was born in to a Hispanic family in Mexico City, Distrito Federal, Mexico. Many people do not know that his mother’s ancestors are Nahua and his father’s folks are Purépecha which means he is of indigenous descent, but he does not consider himself as indigenous.

According to a trusted source, he entered the acting world because of his father, who is a movie fanatic. Tenoch first attended the acting classes of María Elena Saldaña and later gained skills from Carlos Torres Torrija. 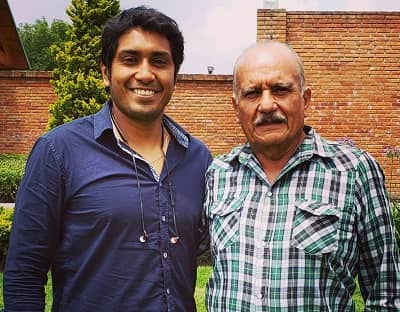 Although José spent much of his daily time learning acting, he did not abandon his studies. In 1999, he completed high school at Alfonso N. Urueta Carrillo and later graduated with a degree in communication and journalism from UNAM (National Autonomous University of Mexico). 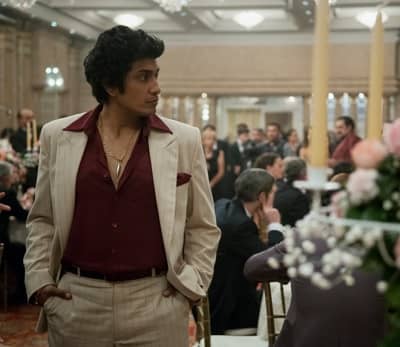 Huerta debuted in 2006, playing a minor role in the movie “On the Edge.” The following year, Gael García Bernal offered him the co-starring role in a production called “Déficit,” which, despite not receiving good reviews, premiered at the Cannes Film Festival. Subsequently, he appeared in a thriller film, “The Zone” (2007).

In 2008 Huerta starred in “Nesio,” after which his participation in the cinema became constant. Among the hits, Tenoch worked on are “Hell,” “Chicogrande,” “Depositarios,” and “Perpetuum Mobile.” 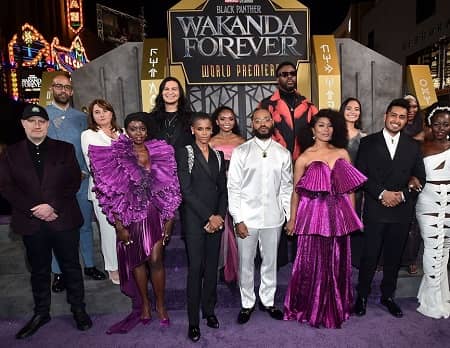 In 2011 he appeared in “Days of Grace,” a film that marks one of the highest points of his career and consolidated him as a leading actor in Mexican cinema; Huerta won the Academy of Motion Picture Arts and Sciences Ariel Award for Best Male Performance for this film.

Just like films, in show business also, Tenoch earned colossal success. He started his journey on the small screen with “Capadocia” in 2008 and, along the way, worked on numerous masterpieces. In 2016 he got picked to play the lead role of Alejandro Muñoz in the series “Blue Demon,” which was highly successful. 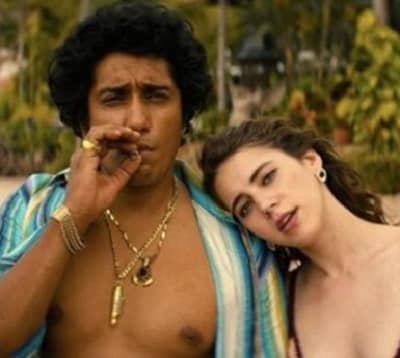 This is a question that many people ask, but no one has the proper information because Tenoch does not share any information regarding his love life. He has an Instagram account (@tenochhuerta) to connect with his fans. Occasionally he shares photos of two kids, who people believe are Huerta’s kids. At present, we do not have any concrete information about Tenoch Huerta’s wife/girlfriend, but be patient as we will soon share the proper information with you.

Ques: How old is Tenoch Huerta?

Ques: When was Tenoch Huerta born?

Ques: What is Tenoch Huerta’s nationality?

Ques: Who was Namor in “Black Panther: Wakanda Forever”?

Ques: How tall is Tenoch Huerta?