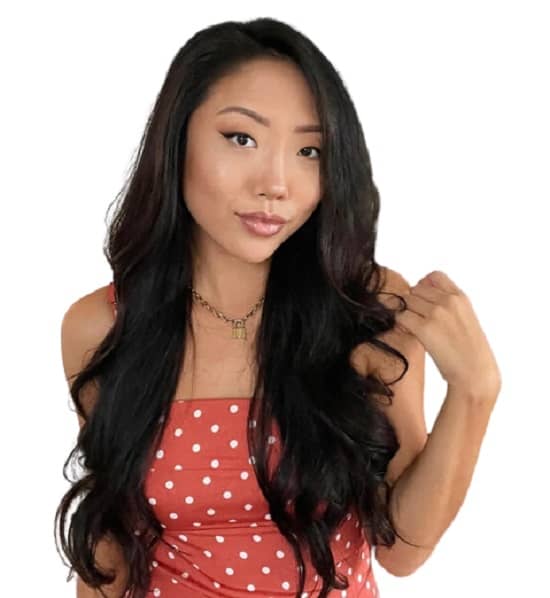 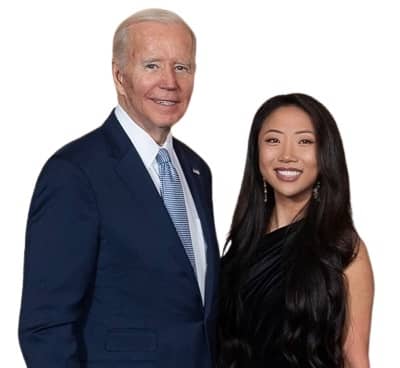 Who is Tiffany Fong?

Tiffany Fong (born on March 19, 1994) is a 28-year-old social media star, YouTuber, and crypto investor. Many platforms call her the “Crypto Influencer” because she covers news of the investor market on her Youtube and Instagram handles. The Asian girl is known for her bold behavior and sharp tongue. She first came to the limelight in June 2022 after she uploaded a video called “Celsius Network – I LOST $200,000.”

In the last week of December 2022, Fong became a topic of headlines after the news came out that she had visited the FTX founder Sam Bankman-Fried, who is currently under house arrest at Stanford, California. People are curious to know what Fried told Tiffany, but through a Tweet, the influencer told her followers to be patient as she is currently in the holiday mood and will talk about her meeting soon. 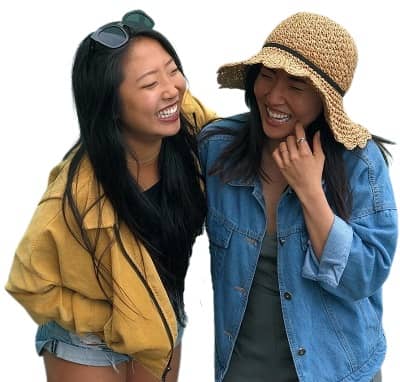 How Old is Tiffany Fong?

On March 19, 1994, Tiffany Fong (age 28) Tiffany Fong was born in Las Vegas, Nevada, America. Not much is known about her early, but according to our trusted sources, Fong and her sister, Vic, attended The Meadows School. She wanted to travel and experience living alone, so she moved to California and joined the University of Southern California.

It was her first time living away from family, but she enjoyed an independent life and made numerous friends. Besides learning more about life, she also stayed focused on her college studies and graduated with an impressive 3.925 GPA in 2017. 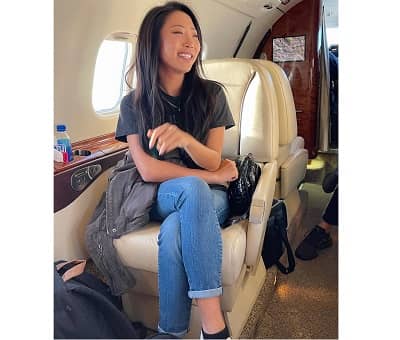 After doing multiple internships, Tiffany finally landed her first full-time job in 2016 as Social Media & Artist Management Assistant at Red Light Management. Meanwhile, she created a few passive income sources, leaving her job in 2017 to travel and explore the world. According to her social media posts, she visited places like Japan, Estonia, Bali, Malaysia, and Cambodia.

Those days value of cryptocurrencies was booming, and the young girl had several Bitcoins, which one of her relatives had given her as a present in 2011 because back then, it was worth somewhere between 4-5 bucks. When the BTC reached $68,000, Tiffany’s life changed completely, and she started exploring more about digital currency.

According to The Epoch Times, in 2021, Fong started investing aggressively and expanded her portfolio, but after losing $250,000 stored on Celsius, she received motivation to expose the scams of the Crypto market.

When Fong started gaining fame with her YouTube and Instagram clips, she caught many famous investors’ eyes, including Bankman. FTX CEO started following her posts to stay updated about Celcius Scam. The duo started chatting on Twitter, which proved fruitful for Fong in covering crypto market news.

After FTX crashed, the lady asked Sam for an interview and later agreed. During the interview, Tiffany asked him many questions and made many revelations. According to Bankman-Fong’s talk, it came to light that the FTX founder donated money to political parties and also accepted that he lied about Bahamian regulators.

People often think that Tiff and Bankman are dating due to their closeness, but as per the former, she never maintained an intimate relationship with the latter. 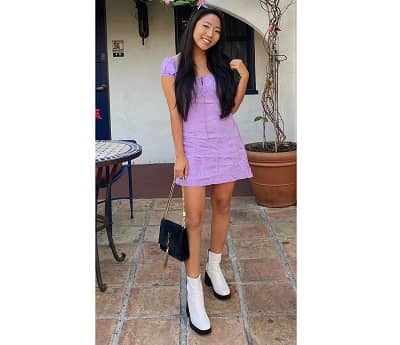 Ques: What is Tiffany Fong’s age?

Ques: How much is Tiffany Fong’s net worth?

Ques: How to Tiffany Fong got rich?

Ans: With the Bitcoins, her relative gifted her in 2011.