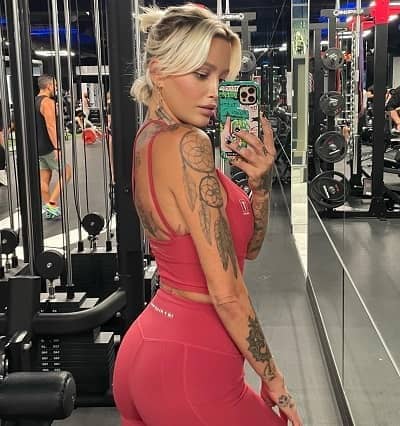 Tina Louise (born on May 23, 1981) is a 41 years old Australian model currently settled in Los Angeles, America. She has experience working for fashion magazines like Maxim and Buff. Most people recognize her affair with Brett Oppenheim, the LA-based The Oppenheim Group vice president. She even appears occasionally with the “Selling Sunset” stars.

Sadly in 2021, US Magazine wrote an article and revealed that Tina and Oppenheim are no longer together. Tina also announced her breakup through an Instagram story. The lady accepted that she and the realtor were no longer together. Their pair got famous after the release of “Selling Sunset,” and they were often spotted chilling in LA. There are rumors about Tina dating a Korean guy and if you want to know more about this guy, then keep reading. 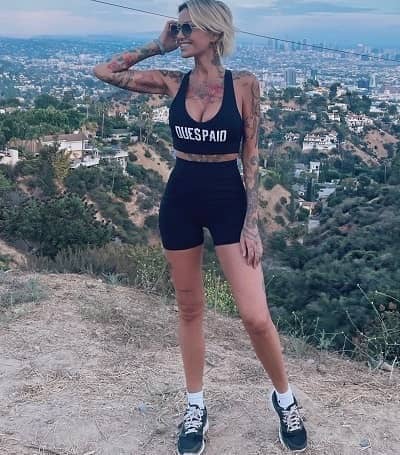 On May 23, 1981, Tina Louise (age 41) took birth in a Christian family in Bondi Beach, Sydney, Australia. She never shared her family-related details, due to which we cannot tell you anything about her father and mother at the moment. A reliable source has revealed that Tina has 6 siblings, but their names are also unavailable now.

She spent her entire childhood in Sydney and completed her schooling at a local convent school. One day, Louise was strolling on a beach when a photographer spotted her and launched her as a model. After that, she did various commercials in Australia and even walked on-ramp.

Her most significant break was when she got selected to appear on the cover of popular Maxim Magazines. At 25, she won Zoo Weekly Magazines’ “Australia’s Hottest Bikini Model” competition. After that, her popularity skyrocketed. 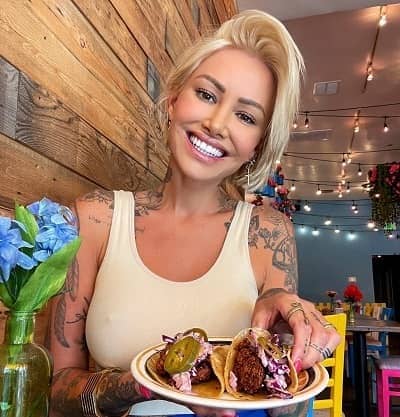 She Owns a Restaurant

As per sources, at 30+ age, she came to the USA and settled in Los Angeles. She met her friend Jayde Nicole, and they decided to open a restaurant. Tina is an animal lover and works actively to be a voice for innocent creatures. She and Jayde visited Toronto and witnessed how animals suffer due to the meat industry.

To bring change and help people become vegan, Nicole and Louise opened a vegan eatery named Sugar Taco that sells vegan Mexican tacos. There are currently two outlets of Sugar Taco, one in Sherman Oaks and the other one on Melrose Avenue. 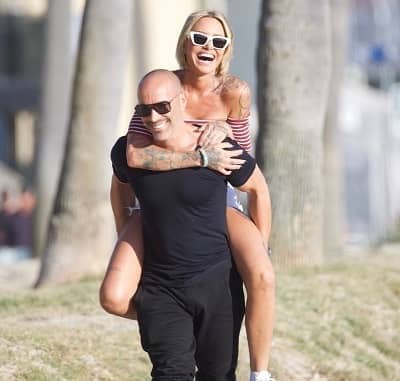 Is Tina Louise Dating Anyone?

Yes, Tina is in a relationship with a guy named Sei Moon. The new boyfriend of this Australian beauty is a professional photographer. He is also present on Instagram (seimoon8) and has more than 12k followers. 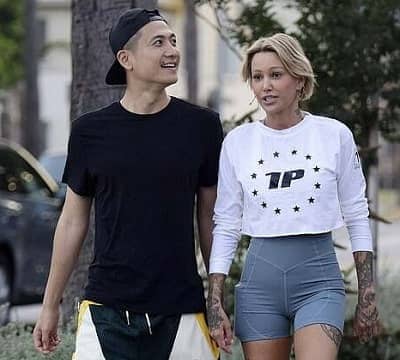 The news came out in June 2022 when both were spotted strolling, holding each other’s hand in Los Angeles. Although Sei and Louise have appeared together on many occasions, they have not commented on the news about their affair.

Ques: How old is Tina Louise?

Ques: When was Tina Louise born?

Ans: She was born in Australia and earns her bread in the USA.

Ques: How tall is Tina Louise?

Ques: What is the name of Tina Louise’s rumored boyfriend?

Ques: Has Tina Louise broken up with Brett Oppenheim?