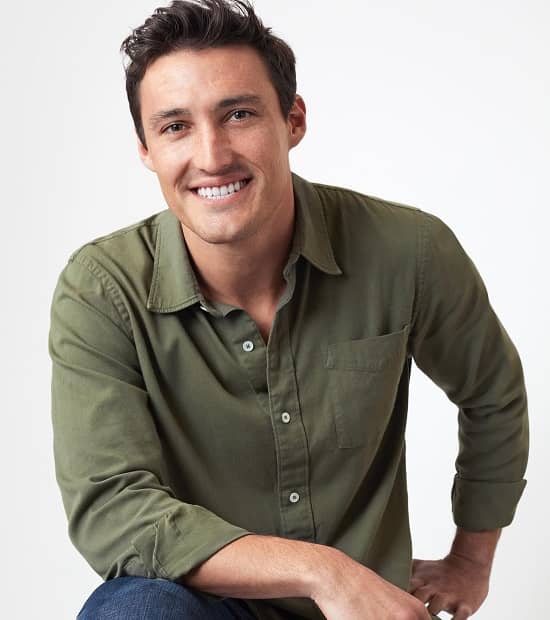 Who is “The Bachelorette” Winner Tino Franco?

28-years-old Tino Franco (born on February 14, 1994) is a Newport Beach-based General contractor who garnered attention after participating in ABC’s “The Bachelorette” (2022). Rachel loved Franco from the beginning, and most viewers were aware of this.

Everyone had an idea that the Recchia would choose Tino as the show’s winner, and the same thing happened. The final episode of “The Bachelorette” aired on September 20, when Tino was declared the show’s winner. The young and charming Zach Shallcross was the second runner-up. 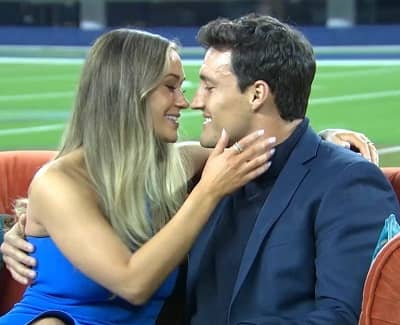 Rachel Recchia’s Reaction After Getting Engaged to Tino Franco

After the finale of “The Bachelorette” aired, Rachel was pleased. She had thought that she had found the love of her life. While talking to People, Recchia expressed how glad she was on the day of her engagement, saying, “It is so hard to look back because I remember waking up on that day believing like I lived my entire life in those moments. And Tino was someone I was in love with and wanted my future with him, and it was such a perfect day.”

She admitted it was challenging to maintain a distance relationship after filming the finale, but she did her best to make it work. Rachel added, “We had a rough patch. I was not a perfect partner; I was making mistakes. We were having a little bit of trouble communicating, and I think everyone goes through those rough patches.” 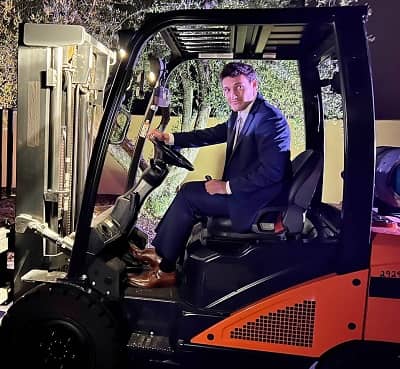 Everything was going well, but then the lady discovered some information that was ultimately the final straw. Recchia said that she slowly worked out the details of some infidelity, something Tino felt like he did not need to tell her. Rachel accused Franco of not owning up to his actions or feeling sorry and presenting her with lie after lie. In the end, Rachel could not see a way to maintain a romantic relationship with the “The Bachelorette” winner, and as per the sources, they are not in a relationship anymore. 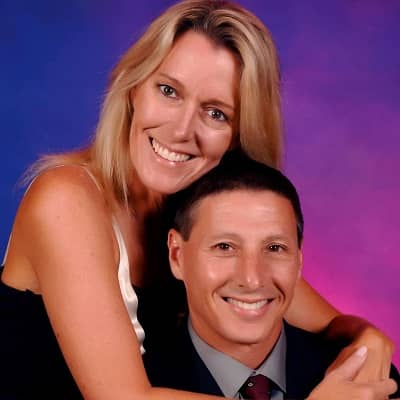 Who are Tino Franco’s Father and Mother?

On February 14, 1994, Tino Franco (age 28) took birth in Santa Clarita, California. According to Heyalma, “The Bachelorette” contestant is Jewish from his grandmother’s side and Catholic from her grandfather’s side, but he celebrates both religions. We learned that Tino’s father, Joe Franco, is Santa Clarita-based trade marketing manager at Princess Cruises, and his mother is a homemaker.

The young guy has two brothers, Mateo and Tony. Records revealed that Franco completed his schooling at a local school in Santa Clarita, but after high school, he moved to LA, California, and attended Loyola Marymount University. Many people do not know that the ABC show star is a brainiac and possesses a Bachelor’s Degree in Civil Engineering. 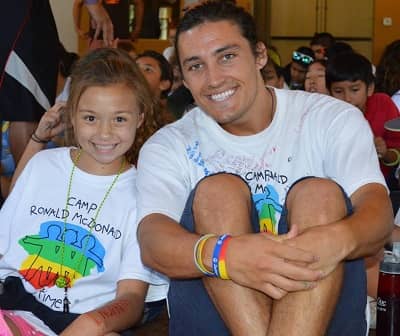 Although ABC bio mentioned that Tino lives in Playa Del Rey, trusted sources claim that he currently lives in LA. We also learned that Tino is a general contractor and oversees construction contracts. He earns handsome money from his venture, enabling him to pursue a comfortable life.

He is highly involved in conducting charity drives because he considers giving back to society a moral duty. Tino works with RMHC, a Southern California-based NGO that helps children suffering from fatal diseases like cancer. Once the reality TV star gathered a group of his friends, made the team, and gathered USD 330k for the organization. 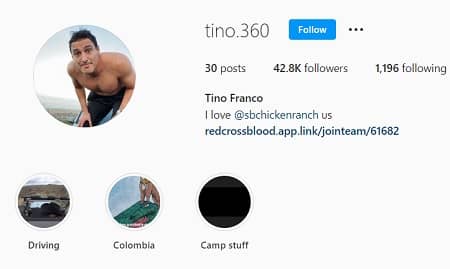 Ques: How old is Tino Franco?

Ques: When was Tino Franco born?

Ques: Rachel Recchia chose whom as the winner of The Bachelorette: Season 19?

Ques: Where does Tino Franco live?