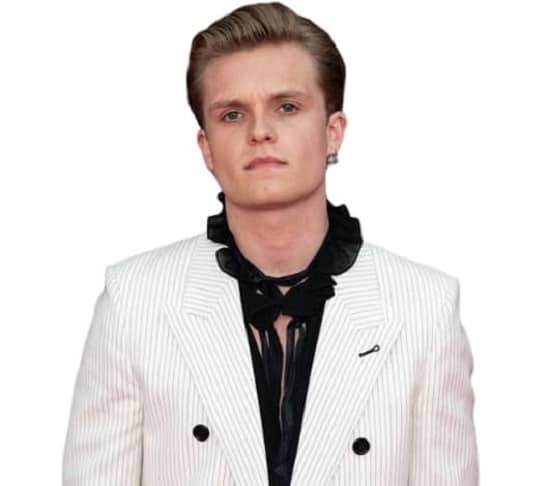 Tom Glynn Carney (born on 7 February 1995) is a British actor and a familiar face when it comes to TV screens, and he has been a part of some big-budget films along with well-known actors.

He is known for his characters both on screen and on stage; this multitalented actor is quickly growing towards stardom thanks to his intelligent choices of roles.

Tom recently bagged a role in the most prominent TV franchise of all time, “House of the Dragon,” as Prince Aegon Targaryen; it is a spin-off to the famous “Game Of Thrones,” streaming on HBO Max.

This is not the only high-profile role under his belt; read on to know more about Tom Glynn and his on-screen characters. 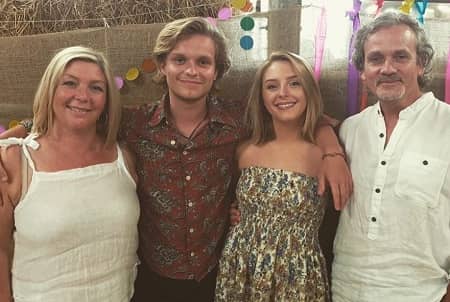 Who are Tom Glynn Carney’s Parents?

Tom Glynn Carney, also known as Tom Glynn-Whitehead, was born on 7 February 1995 and grew up in Salford, Greater Manchester, England, and studied at Canon Slade School in Bolton. Coming from an artistic household like his mother, Jane Glynn-Whitehead, is enthusiastic about all things arts, such as theatre, screen, film, poetry, music, dancing, and literature; she has a little of everything going on.

Tom’s father, Jake Davis, and sister, Molly Glynn-Whitehead, is also excellent actor and has been a part of several plays. Being a part of a talented family does have its plus points; it gives one an upper hand in the industry. 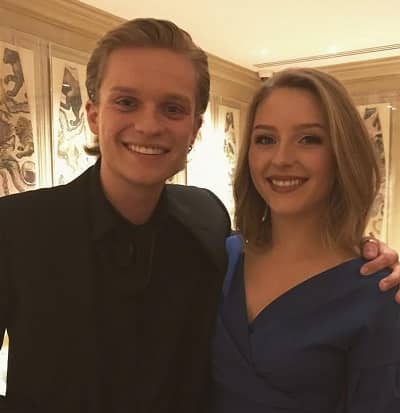 Deciding to pursue acting full-time, Tom joined Pendleton College of Performing Arts, where he focused on learning the ins and outs of Musical Theatre, and then enrolled in Guildhall School of Music and Drama, where he majored in acting. While still in college, he participated in a few plays, like Peter Pan and Macbeth. 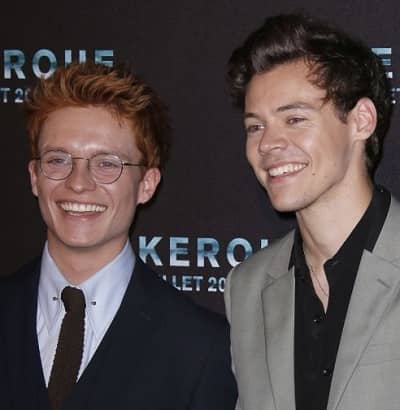 Carney continued to be a part of theater because he enjoyed being on stage; it kept his mind fresh and improved his talents; the theater was like a gym for him. He returned to the theater whenever he got the chance; he liked to perform in front of a live audience as it encouraged him to push his boundaries, be bold, and take risks.

A few noteworthy plays of his would be his April 2017 production of “The Ferryman,” where he played Shane Corcoran, it was directed and written by Jez Butterworth, and the play opened at the Royal Court Theatre, which brought it positive reviews from both the critics and the audiences.

He later joined London’s West End, Gielgud Theatre, along with Amy Adams in the production of “The Glass Menagerie,” for which he won the Emerging Talent Award at the Evening Standard Theatre Awards.

He transited into mainstream media with a role in a TV series, “Casualty,” it was his first ever on-screen role where he was a guest star and was seen in two episodes; he had to wait for a few years for his big break, and in 2017, he landed quite a project, his first film, that was directed by Christopher Nolan, “Dunkirk.”

Tom played the role of Peter, the son of the small boat captain who sailed to rescue British soldiers from the city of Dunkirk, and he created quite a bond with Harry Styles after this film.

Projects came pouring in after this, thanks to his fantastic screen presence and talent; he was seen in the TV series “The Last Post” as Tony Armstrong and was featured in back-to-back films like, “Doing Money,” “Tolkien,” “The King,” he was a lead as Hotspur sharing the screen with Timothée Chalamet, he was later seen in “Rialto” and “Stilts.” Tom also has some upcoming projects, “Regulars” and the BBC series, “SAS Rogue Heroes.”

Along with acting, he is a talented singer and has his own band called the Sleep Walking Animals, where he is the lead vocalist along with his bandmates, which include Joe Etherington, Jack Brett, Alex Harford, Nuwan Hugh Perera, and Bill Caple, they were all good friends for years even before they formed the band.

Que: Who plays the role of Prince Aegon Targaryen in House of the Dragon?

Ans: He hasn’t disclosed yet.

Que: What is Tom Glynn Carney’s net worth?