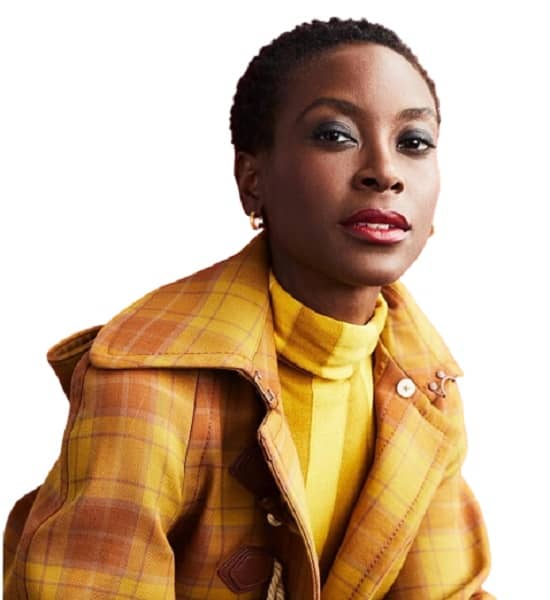 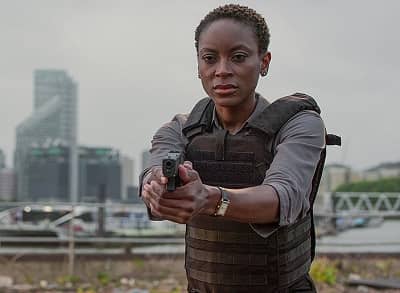 Tracy Ifeachor (born on February 13, 1985) is a 37-year-old British actress of Nigerian origin currently based in London. Her most famous performance was as Lydia Bates alongside Priyanka Chopra in “Quantico.” She was also in the superhit “DC’s Legends of Tomorrow” as Kuasa. Some of you recognize her as Tara Coleman from Tim Kring’s TV series “Treadstone.”

At present, Tracy is gathering unmatchable attention due to her landing as Dede in a Louise Hooper-directed thriller named “Treason.” The show aired on Netflix on December 26, 2022, featuring Charlie Cox in the role of Adam Lawrence, an MI6-trained spy whose mind starts questioning everyone and everything after his life takes an unusual turn.

According to Ifeachor’s IMDB profile, she is currently working with Paul King on an adventure-packed family movie named “Wonka,” which is set to release on December 15, 2023. 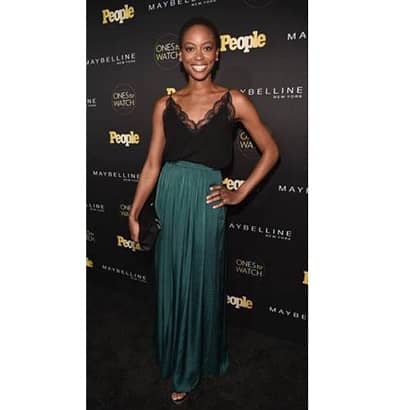 From Where is Tracy Ifeachor?

On February 13, 1985, Chinwe Tracy Ifeachor (age 37) took birth in Plymouth, Devon, England. In the seaside city, the actress grew up in a high-achieving family with her father as a professor of Electronic Engineering. Everybody had thought that Tracy would also grow into an intellectual with a fancy college degree, but it was not in her destiny.

At 15, she got curious about acting after participating in a few plays, but her parents wanted him to pay attention to her school studies. Eventually, she joined the Royal Shakespeare Company and received a scholarship from The Royal Central School of Speech & Drama following her graduation. 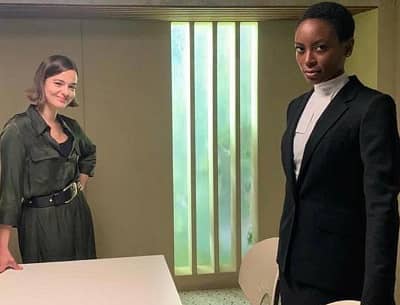 After college, Ifeachor worked on multiple productions at theatres like Royal Exchange, National Theatre, and Leicester Theatre. Finally, she impressed the Casting Director Gillian Hawser with her performance during the casting auditions and landed the role of Eve Jourdan in “Blooded.”

Soon after getting picked for a movie Ifeachor joined the cast of “Casualty” as Lila, which aired in 2009. A little after working with Jeremy Brock, Tracy appeared in “Doctor Who,” and her career took off. 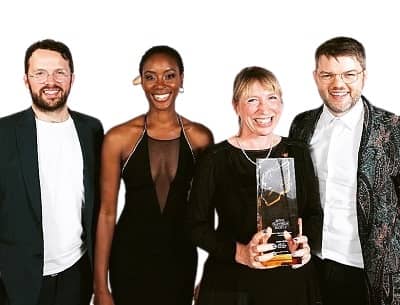 From 2011 to 2015, Chinwe worked extensively; some of her notable works are “Strike Back,” “Jo,” “Crossbones,” “Hawaii Five-0,” and “The Originals.” In 2016 she played Nora Paulson in “Billionaire Ransom,” an action movie where a group of spoiled rich students decides to take action after some criminals hijack their school.

It would be correct to say that Tracy is an inspiration for women, that with hard work and continuous effort, they too can achieve something extraordinary. Artists like her are the future of the entertainment world, and we hope she plays the lead character in the coming future. 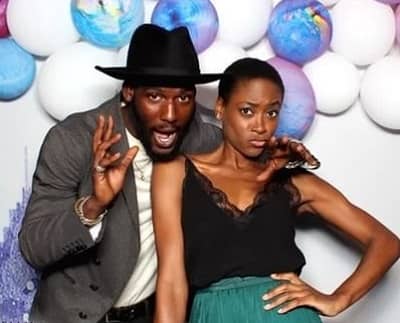 Who is Tracy Ifeachor’s Husband?

It is a hot topic right now because everyone wants to know whether Tracy is married or not. Some platforms say that the actress is secretly dating some, and some claim that she may be married, but according to our trusted sources and research, Tracy is not married and is also not dating anyone right now.

Tracy is a god-loving person and possesses a tender personality. The British actress is trying to bring a change in society by motivating African youth. If you want to keep up with her upcoming projects, then follow her on Instagram (@tracyifeachor_).

Ques: How old is Tracy Ifeachor?