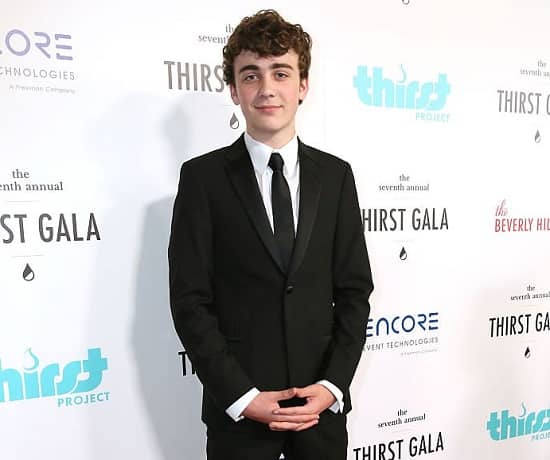 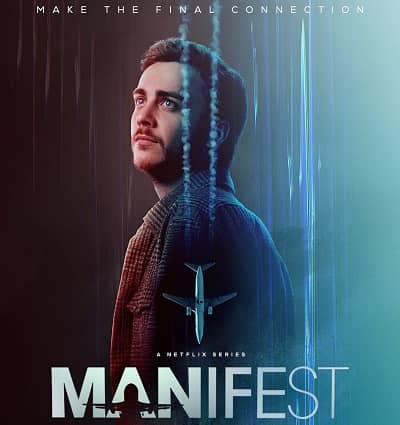 Ty Doran (born on October 29, 1997) is a 25 years old American actor and voice artist who entered the TV industry in 2016. Ty’s first show was “American Crime,” where he played the part of Peter Tanner and worked alongside artists like Richard Cabral, Timothy Hutton, Regina King, and Elvis Nolasco. He also appeared in Jason Ubaldi’s comedy program “All Night,” which aired in 2018.

Currently, this young man is considered one of the most impressive budding young actors, but do you know that before entering the acting business, Ty used to work as a voice artist? Yes, it is true; in 2011, he got picked by the makers of “Eternal Quon 1: The Ephemeral Petal” to give his voice to Yuma, and until 2015, he worked for the franchise.

In 2022, Doran again became a subject of talk after the release of the fourth season of “Manifest,” which aired on Netflix on November 4. Here we would like to tell you that Ty joined the cast of “Manifest” in 2021, although the show has been running since 2018. 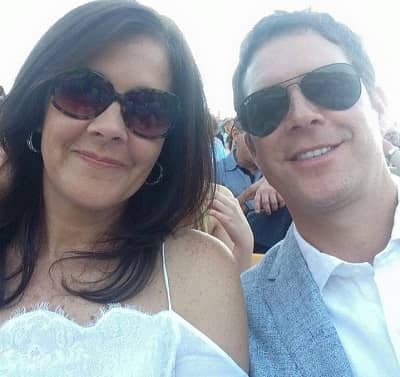 How Old is Ty Doran?

On October 29, 1997, Ty Doran (age 25) took birth in Houston, Texas, United States. He spent his childhood in a Christian household in Houston under the care of his mother, Robin Schreier Doran, and father, Justin Doran. He grew up alongside his two younger siblings: Caleigh (sister) and Jackson (brother).

Living in Space City, aka Houston, Ty studied at The Kinkaid School and developed a hankering to become an artist after he turned 11. The young guy took all the right moves and took training from the best drama schools in Texas. 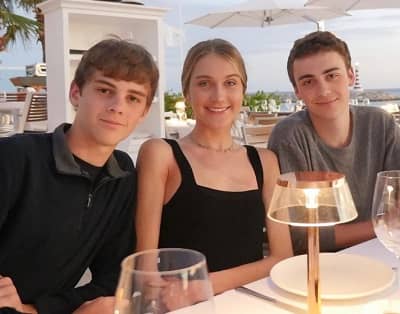 Besides working on acting skills, the Texan guy also worked on voice art. Courtesy of his skills, in 2011, he became part of an Anime titled “Eternal Quon” and gave his voice to the beloved character, Yuma. The makers of “Eternal Quon 1: The Ephemeral Petal” liked the work of Ty, which is why they also made him part of the other seasons.

Maintaining a passion for acting, Doran enrolled in Northwestern University after graduating from the Kinkaid School in 2016. The same year he got a role in “American Crime” and debuted as an actor. 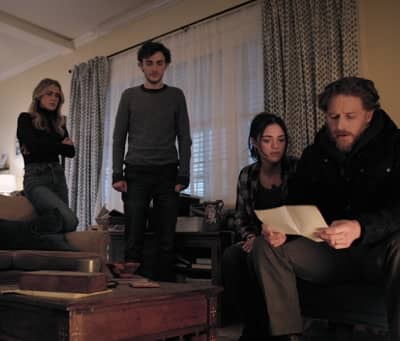 Working with John Ridley was a learning experience for Doran; he appeared in 8 episodes and quickly started getting recognized as a young talent. Just next year, he auditioned for Jason Ubaldi’s production “All Night,” landed the role of Bryce, and never looked back after that. In 2018 he played a few minor roles in projects like “Queen Sugar” and “Bull.”

He also starred in season 7 of NBC’s Prism Award-winning show “Chicago Fire” but just for a brief appearance as Jacob in episode 14. Some other TV projects that Doran worked on were “The Blacklis,” “Launchpad,” and “Chill Girl.” In 2021 Ty became part of the Netflix series “Manifest.” He played the part of Cal Stone, and his performance was off the charts.

Besides working on a short film, Ty has not worked on a movie but desires to be part of a big-screen project. Rumors are that soon he will start working on a film, but due to the absence of valid proof, we cannot confirm. 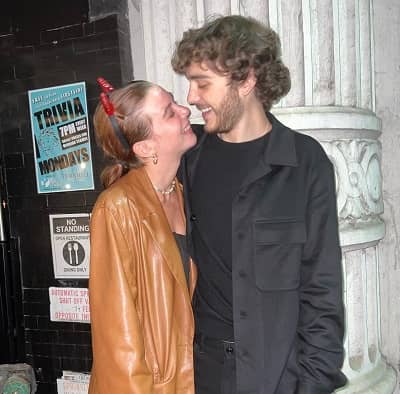 Doran is outdoorsy; he likes to travel and be around his friends but, most importantly, around his girlfriend. Yes, you read right, Ty is in love with someone, and his Instagram photos indicate that he is dating a girl named Harley Kirchhoff. According to our sources, Doran’s lover is from Connecticut, and she is also an artist. You must follow Ty on Instagram (_tydoran_), where more than 12k people already follow him.

Ques: How old is Ty Doran?

Ques: Who are Ty Doran’s parents?

Ques: Does Ty Doran have siblings?

Ans: Yes, she has a brother named Jackson Doran and a sister named Caleigh Doran.

Ques: What is the name of Ty Doran’s girlfriend?

Ques: Who is Ty Doran’s Girlfriend?

Ans: Doran has not revealed.