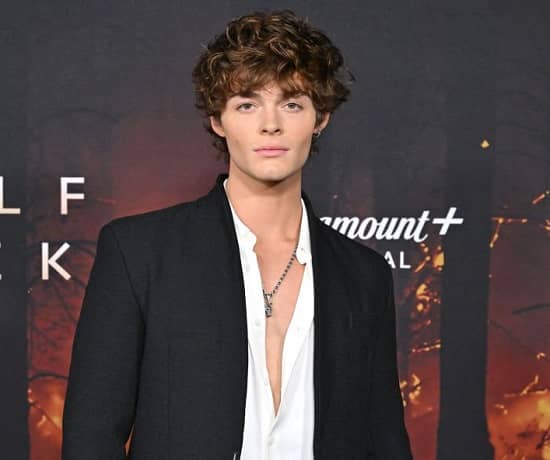 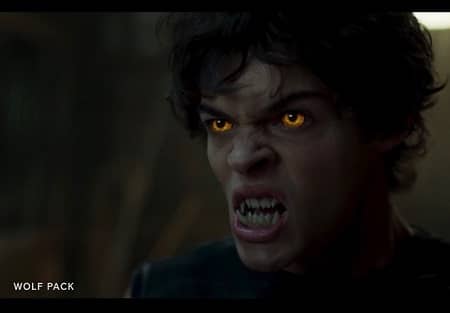 The story of this Paramount+ series revolves around a bunch of teenagers trying to unravel the mystery behind the link between the awakening of a terrifying creature and the forest fire. Besides Tyler, actors, namely Armani Jackson, Bella Shepard, Chloe Rose Robertson, and Rodrigo Santoro, gave an excellent performance that won viewers’ hearts. 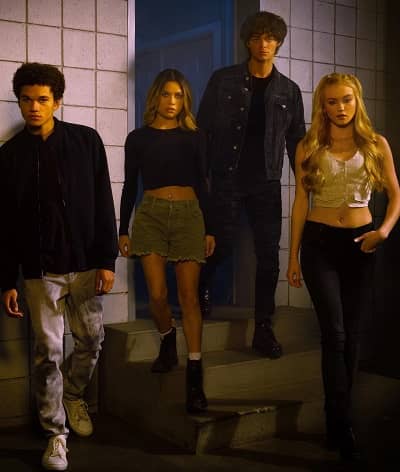 “Wolf Pack” was the first significant project that Gray got to work on because, in the past, he had only worked on a short film titled “KidCoin.” According to IMDB, soon we will get to watch this young artist in the comedy movie “Feeling Randy,” where he worked alongside artists like Marguerite Moreau and played the part of a teenager named Sampson. 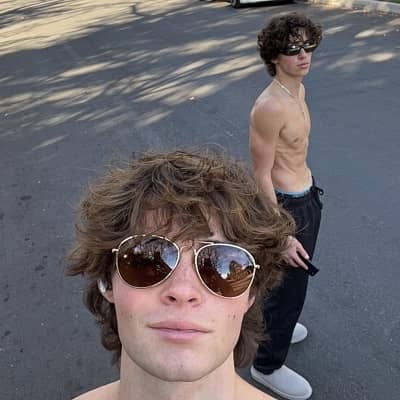 How Old is Tyler Lawrence Gray?

On June 18, 2002, Tyler Lawrence Gray (age 20) was born at his parents’ home in Massachusetts, America. Alongside his brother, Logan, and younger sister, he enjoyed a wonderful early life in Massachusetts; they all attended the same school. In childhood, he loved watching action movies, but he never thought about stepping into the field of acting.

According to Lawrence’s interview with Bello Mag, he had blurry vision and could not decide what he wanted to become, but one day, he visited his uncle in Los Angeles, who told him to attend an acting class at his studio.

Gray’s uncle gave him a chance to do an acting performance, but he was so tense that he was shaking with nervousness. That day decided to become an actor and started preparing for it. 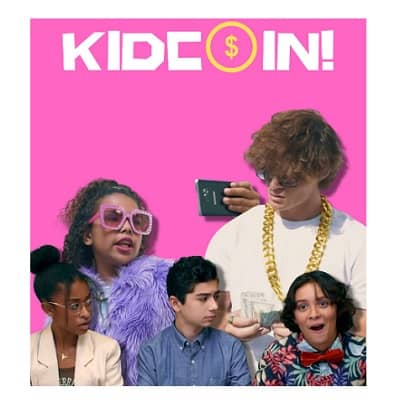 For a couple of years, Tyler received training at his uncle’s acting academy and then began his journey of auditions. Meanwhile, he worked on the comedy short movie “KidCoin” featuring 7 young aspiring actors, including Isabella Bennett.

Upon his uncle’s advice, he connected with AKA Talent Management Agency and began searching for opportunities to work on more significant projects. One day Tyler’s agent called and told him to appear for an audition. 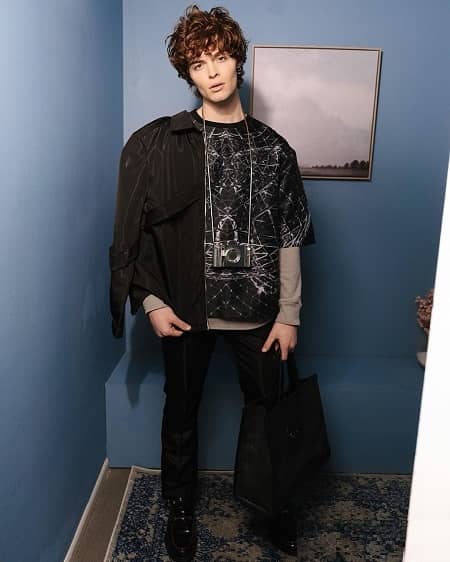 When he reached the venue there, he learned about Jeff Davis being connected to the show and got super-excited. Long story short, he got finalized for the role of Harlan Briggs.

Working on “Wolf Pack” turned out to be a learning experience for him because he not only got to share the screen with Rodrigo Santoro but also got to learn about the mechanism of a show’s production. 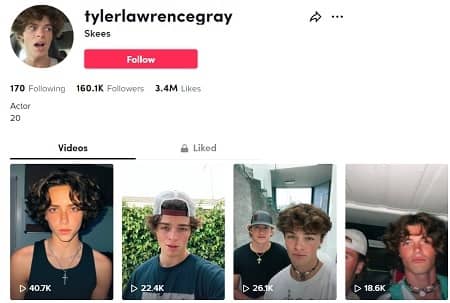 Who is Tyler Lawrence Gray’s Girlfriend?

With smoldering good looks, Gray has earned numerous fans with his performance in the Paramount+ show. There is a long list of females who are eager to date Lawrence, but whether he is single is still a mystery because the young guy keeps his personal and professional life separate.

Our team is working hard to find more information about Tyler’s personal life; meanwhile, you can follow him on Instagram (@tylerlawrencegray) and stay updated.

Ques: From where is Tyler Lawrence Gray?