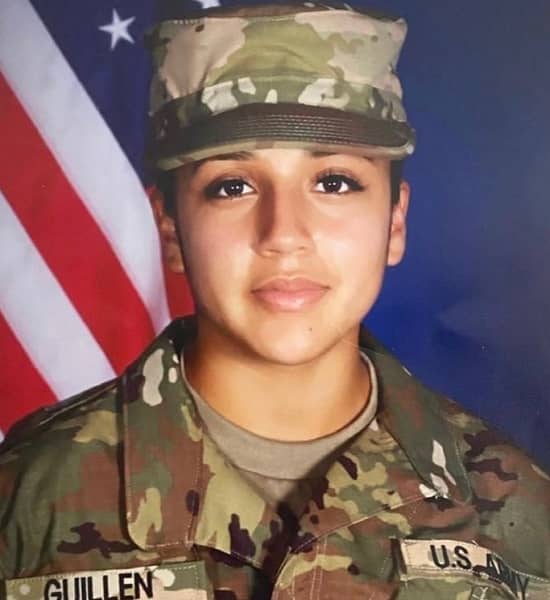 What is The Story Behind Vanessa Guillen?

Vanessa Guillen (born on September 30, 1999) was a 20 years old soldier of the United States Army’s Regimental Engineer Squadron who was murdered by another soldier, Aaron David Robinson, while she was stationed at Fort Hood, Texas. She was the eldest daughter of her parents and an inspiration for her younger sisters, but one of her own co-workers bludgeoned her to death mercilessly.

After Vanessa’s death, many loopholes for US Military came to light, against which protests happened all around America. Guillen’s death caused everyone to think about how they can feel safe when a soldier is not safe, and that too inside one of the country’s largest military bases.

In 2022, Netflix released a documentary portraying what exactly happened to a brave girl like Vanessa Guillen. Keep reading to know more about Guillen. 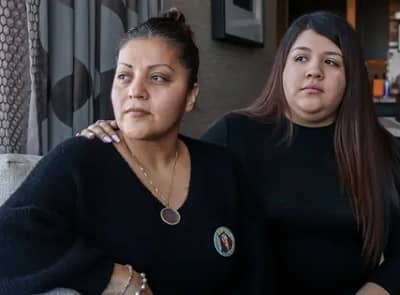 How Was Vanessa Guillen’s Childhood?

On September 30, 1999, Vanessa Guillen (age 20) was born in Houston, Texas, America. She was one of a total of six kids. The parents of Vanessa are Mexican immigrants. While her father, Rogelio Guillén, worked as a machine operator, Gloria Guillén took care of the family.

In an interview, Gloria claimed that Vanessa first fantasized about enlisting in the military at the age of six to protect her hometown and country. She was a young woman with aspirations for a better life and a strong sense of patriotism; as a result, she enlisted in the Army before completing her studies at Cesar Chavez High School. 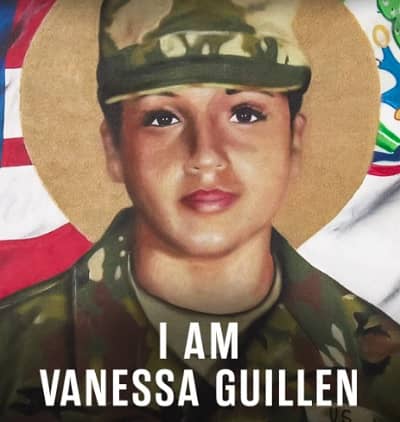 She was so content after training that she never wanted to return home. When Guillen arrived home, she was beaming joyfully and looked beautiful, according to her parents. The young woman was overjoyed to be stationed at Fort Hood, Texas, so close to her home.

As a small arms maintenance soldier at Fort Hood, she was responsible for aiding with accountability and inventory as well as ensuring that weapons were maintained.

But soon after the young lady moved to Hood, her family noticed a change in her. According to her sister, Mayra, Vanessa started eating less, turned skinny, and was not as happy as she was before moving to the military base.

Her sister, Mayra, accepted that the young lady did not want to be at Fort Hood. One day when she entered Lupe’s room, she closed the door and started crying, but Lupe was too young to understand what was happening. 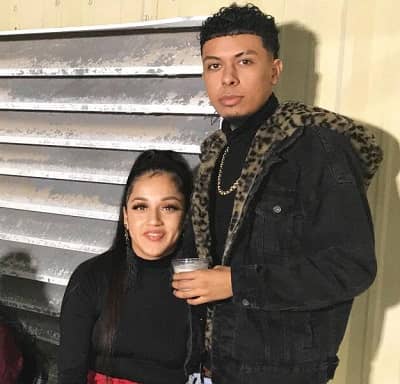 Finding The Love of Her Life

One day at a Quinceanera, she met a guy named Juan Cruz. Both found each other interesting and danced the whole night that day. Juan and Vanessa knew that they were made for each other. The love affair ran for a while, and then Cruz proposed to her. The young girl started staying happy again and became calmer.

In March 2020, they both engaged; it was one of the happiest days of their life. According to Cruz, the young girl loved exercising a lot; she was solid and knew how to defend herself. When during COVID-19 pandemic gym got closed, Guillen used to lift her Juan on shoulders for squats. 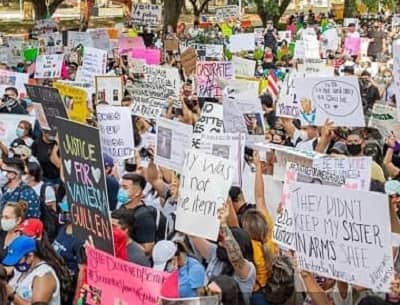 On April 19, 2020, Guillen left for Fort Hood at 5 in the morning. Two days later, her sister, Mayra, noticed that she was not replying to messages and was not picking up calls. It had been hours since her family had heard from her, and then Mayra and Juan decided to take some action. They picked up their car and left for Fort Hood, a 3-hour drive.

The next day found that Vanessa was missing. Everyone was shocked because it was hard to digest that someone could go missing inside a military base. According to sources, once, the young girl had told her mother that a sergeant sexually assaulted women at Fort Hood, and nobody heard the complaints of female soldiers.

Soon after it came out that the girl went missing, military police were contacted, which then used their resources, but they could not find anything, and then CID was contacted. On the one hand, investigating agencies were trying to find Guillen; on the other hand, her family was pasting posters everywhere. Mayra then decided to take the help of social media and posted a photo of Vanessa on Twitter. 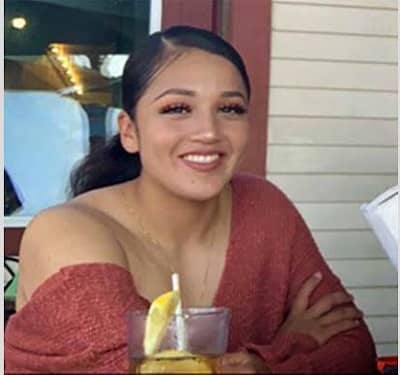 When was Vanessa Guillen Last Seen?

One day the Army announced a press release and stated that Guillen was last seen in the parking lot at 11:00 pm on April 22, 2020, in Regimental Engineer Squadron HQ in Fort Hood. Everybody knew that there was something fishy.

Military, CID, and Civilian Search Teams were trying to find Vanessa. People started coming on the streets demanding answers from the military, but US Army had nothing to show. 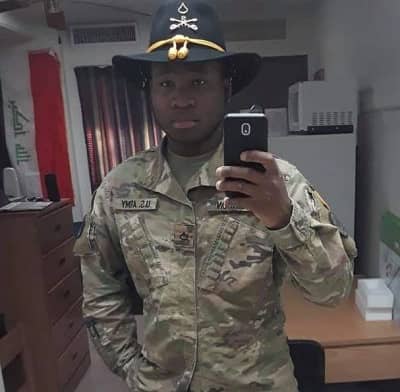 Two months after the day missing, on June 30, 2020, Army Investigators received a call stating that pieces of the human body were found near Leon River, Belton. The CID started their search to find the murderer.

They decided to dig more about Aaron David Robinson, the last person who saw Vanessa. Officers contacted his girlfriend, Cecily Aguilar, with the help of whom they managed to find the truth. When Robinson heard about the discovery of Vanessa’s remains, he tried to flee and later killed himself before police could arrest him.

Police arrested Cecily Aguilar and filed a criminal case against her because she had helped Aaron dismember Guillen’s body. 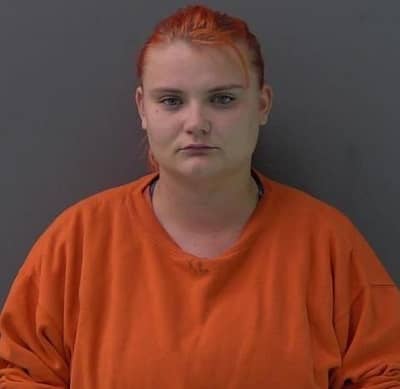 Through investigation, it came out that one day Vanessa unintentionally saw Cecily’s photo in Robinson’s phone. David was worried that he could face severe consequences for violating Army’s fraternization rules if it came out that he was maintaining a relationship with Aguilar, who was already married to a soldier. In order to avoid any threat, he hit Vanessa on the head with a hammer and killed her.

Ans: He shot himself when law authorities tried to arrest him.

Ques: Who are Vanessa Guillen’s parents?

Ques: Who was Vanessa Guillen’s boyfriend/fiancé?

Ques: Where and when was Vanessa Guillen found?