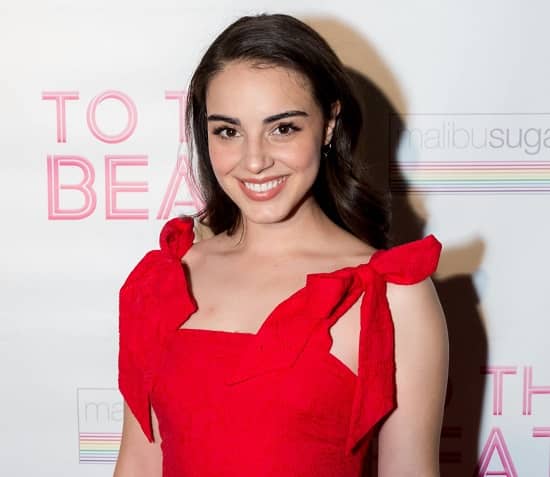 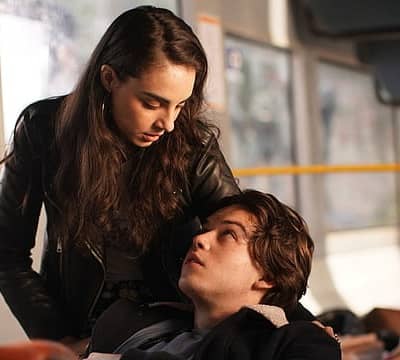 Veronica St Clair (born on April 6, 1994) is a talented American actress who is better known in the Hollywood industry for playing the role of Riley Velez on the NBC drama “La Brea,” for which she gained a lot of fan following and turned out to be a pretty famous face in on-screen television.

Claire has been a part of the industry for quite some time now, doing versatile roles and trying her hand at almost everything, learning and gaining as much experience as possible. Let’s have a look at this actress’s life and get to know her better. 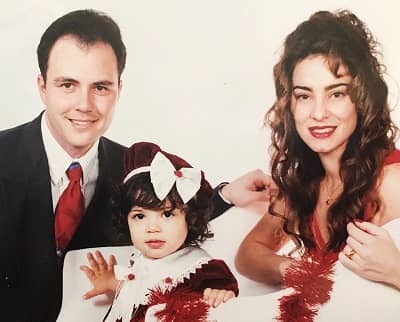 On April 6, 1994, in a town named Burbank in California, Veronica St Clair was born to her Cuban Mother, Gema Sanchez, and Filipino-American Father, Rey Sanchez; not much is known about her parents, but she has posted a few pictures with them and never fails to acknowledge everything they have done for her.

However, she loves to mention her little brother, Trey; they have been seen dressing up and having fun, they do have an age gap, but by the looks of it, both the siblings get along well. She grew up in the same city and completed her schooling from there itself; she went to John Burroughs High school, graduating in 2012; she then moved to San Diego and continued her further education at San Diego University, where she pursued a theatre and English degree and graduated in 2016. 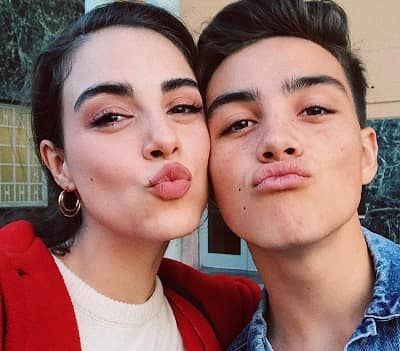 Veronica wanted to be an actress for a long time and was a part of several on-stage productions such as “Dog Sees God,” “Twelve Angry Women,” and many other shows, playing a significant role in most of them. She also recently gained popularity through her movies and has more than 97.5 K followers on her Instagram account. 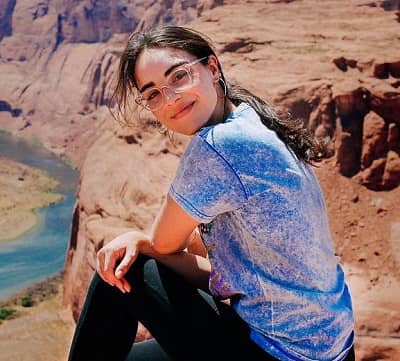 In 2013 Veronica Clair earned her first on-screen debut for appearing as herself on Radio Disney’s Total Access, which motivated her to pursue theatre in college; she was seen alongside her best friend, Dove Cameron, and they together went on to star in Disney Channel’s TV series “This Is Who I Am.”

Both have shared a close bond ever since, and by 2013, Brandon Dickerson, the director, featured both the girls in a Music Video, “Better in Stereo.” Veronica St Clair first stole the spotlight as a teenage girl in a short film, “Magnum Mission,” she then went on to star in the drama comedy film “To the beat!” in 2017 as Mandy; she was cast alongside Marie Wilson, who played her fictional mother in the movie.

Veronica played a supporting role in “Unbelievable” and was also featured in everyone’s favorite Netflix series “13 Reasons Why” she had a small part in an episode as Heidi. 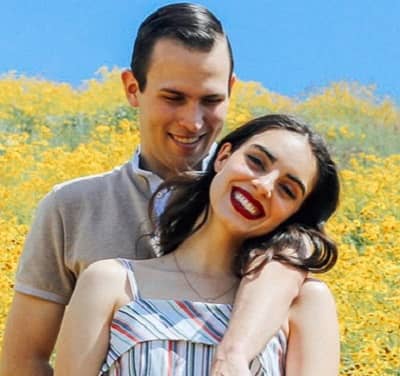 Veronica has not posted much when it comes to her relationships, but while scrolling through her Instagram, there were a few pictures posted in the year 2018, where she is seen with Alec Villalpando; in the caption, Clair is wishing him “Happy Love Day!,” on February 18, 2018. She posted their first photo together on November 25, 20114, and also confirmed that Alec is her boyfriend in the caption itself; they celebrated 5 years of togetherness on May 13, 2017; no recent pictures have been posted; it’s still not clear whether or not the duo is together. 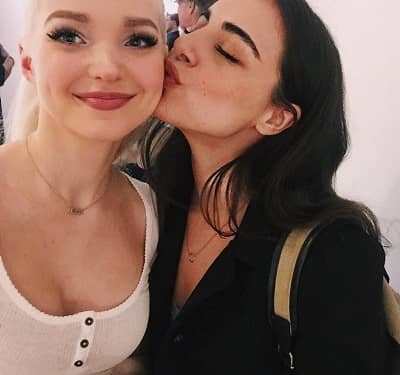 Apart from this, Clair has several posts with her brother dressed up for Halloween and of her parents, wishing them for their birthdays, anniversaries, and festivals; she is pretty close to her friends, especially Dove Cameron, and never fails to show her love. The actress loves traveling and exploring new places, which is visible on her social media.

Ans: She plays the role of Riley Velez.

Ques: What is Veronica St Clair’s net worth?