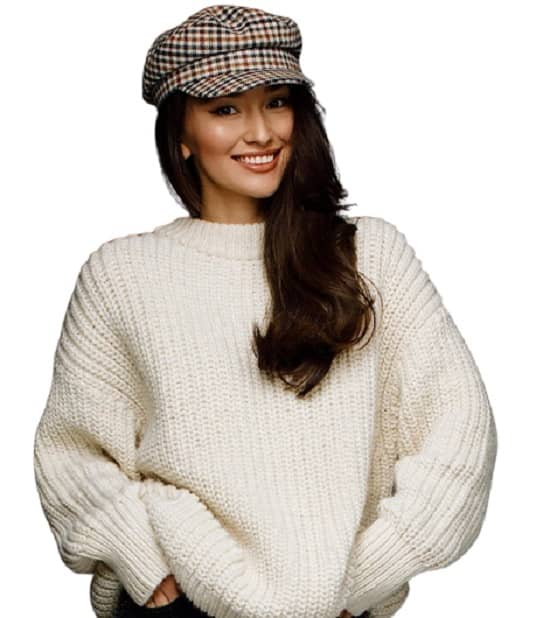 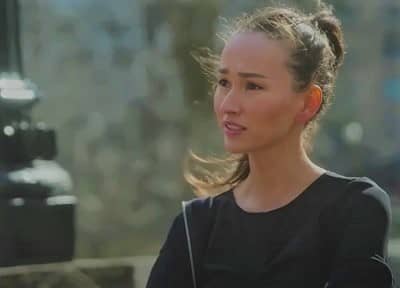 Who is Vika Abby From “Bling Empire New York”?

Vika Abby (born on June 12, 1995) is a 27-year-old model of Russian descent currently based in NYC. She is currently hovering in the limelight since she made her landing in the “Bling Empire” New York version. It is not your regular reality TV drama because it packs a cast of high-net-worth individuals of Asian origin.

Vika entered the show with her Chinese-American boyfriend, Richard Chang, who is currently employed as Chief Growth Officer at Hudson Medical. The wealthy business tycoon Stephen Hung also appeared in the show alongside his beautiful wife, Deborah Hung. 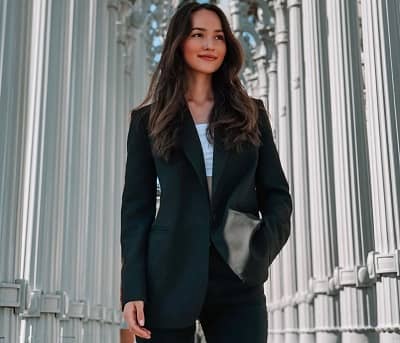 In 2022, there were rumors about the making of a “Bling Empire” spin-off, and now as “Bling Empire: New York” has come out, people are showering it with love.

We hope you are ready to learn a lot about Vika because here, you will find many unknown things about her life. Keep reading! 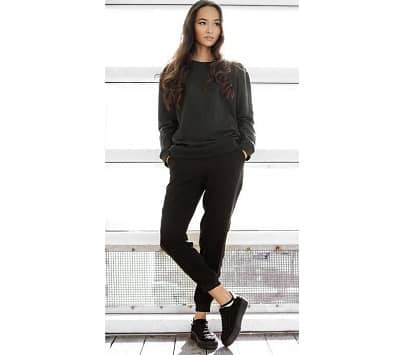 How Old is Vika Abby?

On June 12, 1995, Vika Abby (age 27) was born in Elista, Kalmykia, Russia. Some say that her parents are originally Chinese, but without concrete proof, we cannot confirm this statement. As per sources, Vika completed her schooling in Russia and then came to America for further studies.

Living in New York, Abby got to learn a lot about other cultures. Because of her Asian connection, NY’s Chinatown. Eventually, she graduated from college and began looking for a job which she soon found.

What makes Vik unique is her love to explore new things; she loves visiting new places, meeting people, and learning about different cultures. As soon as she became financially independent, she started her travel journey and visited Dominican Republic, Mexico, Brazil, and France. 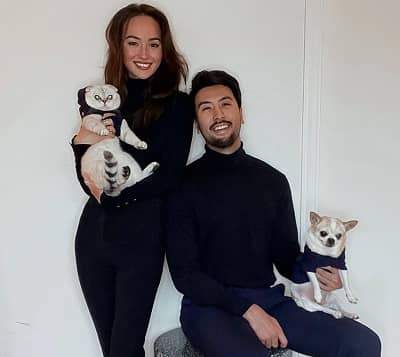 Who is Vika Abby’s Boyfriend?

One day Abby met Richard Chang through a friend at a party. Both had a good talk and learned they share the same passion for traveling, making them exchange numbers. Slowly they began texting and eventually started dating.

It is unknown when Abby started dating Chang, but via photo evidence, our sources confirm that they have been together since 2020.

Before getting into the relationship, they traveled solo; now, they found a suitable mate and visited exotic places, including Anguilla, Italy, and Amsterdam. There is no doubt that they both together make an adorable couple that could melt anyone’s heart.

Abby is a social media lover because it has become an inseparable part of her life. She has been active on Instagram since 2014 and has a couple of thousand fans on her handle (@vika.abby).

Usually, she shares glimpses of the most memorable moments from her life but sometimes also uploads some modeling photos. Our team learned that she also has a personal Facebook account which has been inactive for a long time.

Ques: When was Vika Abby born?

Ques: What is Vika Abby’s age?

Ques: From where is Vika Abby?