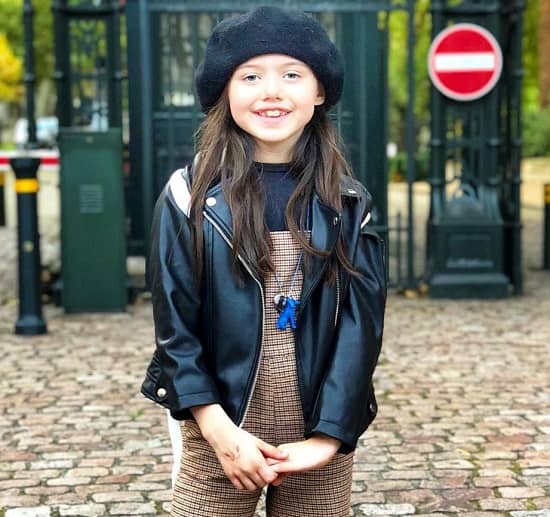 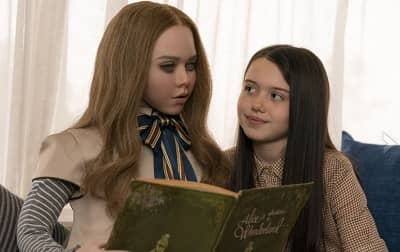 Violet Elizabeth McGraw, aka Violet McGraw (born on April 22, 2011), is an 11-year-old American child artist who has worked in numerous movies and shows. People usually recognize her as Yelena from the 2021 film “Black Widow.”

McGraw was also in “Ready Player One,” but her role was uncredited, so there are chances that you might not have noticed her. Besides the film industry, Violet has also worked on TV shows like “Jett,” “The Haunting of Hill House,” and “Reckless Juliets.”

In 2023, Violet became the center of the spotlight after landing the role of Cady in a Gerard Johnstone-directed film, “M3GAN,” which was released on January 6. “M3GAN” is a sci-fi thriller, the story of which revolves around a life-like doll.

Little Elizabeth is a very busy actress, and as per our sources, she is currently working on a movie titled “Baron Day Barracks.” The release date of this little star’s upcoming film has yet to be out, but according to speculations, we will get to watch it by the end of this year. 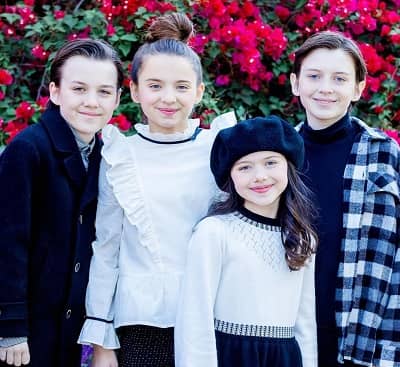 How Old is Violet McGraw?

On April 22, 2011, Violet Elizabeth McGraw (age 11) was born in California, America, to her father, Colin, and mother, Jackie. She has two brothers, Jack and Aidan, and a sister named Madeleine McGraw, who is also a famous actress. According to sources, Violet has been passionate about movies since she was 3.

Her parents recognized their daughter’s love for films and decided to introduce her to the acting industry. At 5, she landed the role of Aria Morgan in “Reckless Juliets,” and her career took off. At 7, she debuted in the film industry with the blockbuster “Ready Player One.” In the same year, she starred in two shows, namely “The Haunting of Hill House” and “Love.” 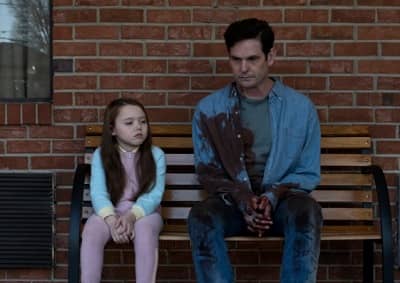 McGraw also starred in season 20 of “Law & Order: Special Victims Unit” but appeared in a single episode playing Bailey Shaw. In 2018 Avy Kaufman picked Elizabeth to play Alice in Sebastian Gutierrez’s thriller “Jett.” In this crime thriller, she got to learn a lot while working alongside stars like Elena Anaya, Michael Aronov, Carla Gugino, Gaite Jansen, and Gil Bellows.

In 2019, McGraw auditioned for a role in “Bennett’s War.” The whole auditioning process was lengthy and time-consuming, but after beating several other contenders, little Violet secured the role of Rebecca. Since then, she is mainly working on movies. Some of her notable works are “Our Friend,” “Doctor Sleep,” “Separation,” “A Christmas Mystery,” and “I Believe in Santa.” 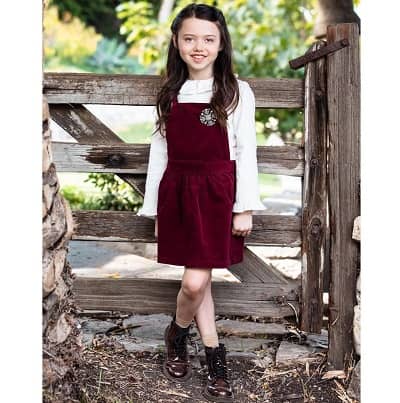 Elizabeth is only 11, but her popularity on social media handles is very impressive. Currently, she has more than 256k followers on Instagram and more than 6k fans on Twitter. Both of these accounts are managed but Violet’s mother, Jackie.

Ques: How tall is Violet McGraw?