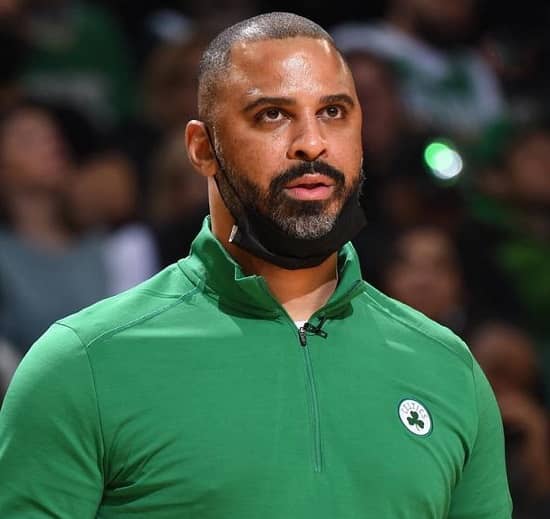 The drama surrounding the Boston Celtics, and in particular their head coach, Ime Udoka, has been a staple in the past few days, culminating in the team suspending Ime Udoka for the entire season.

This was shocking for the entire Boston Celtics, and it certainly appears to be a harsh punishment, but following Udoka’s suspension for the 2022-2023 season, the entire female staff of the Boston Celtics was targeted, and in the meantime, it was revealed that Boston Celtics travel planner was the woman who had a relationship with Ime Udoka.

Shams Charania has new information on this issue, giving us a fresh perspective on the whole incident. According to Charania, certain Celtics organization members first became aware of the relationship in July. At the time, both participants led team leadership to think that the connection was consensual.

However, the woman has accused Udoka of making inappropriate statements to her. This prompted the team to conduct a series of internal interviews, following which the ultimate choice was taken. 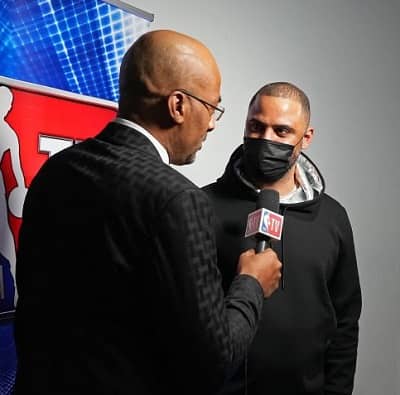 This is a major and important turning point in the issue. This is the very reason why the code of conduct exists. Remember the Dallas Maverick debacle? An extensive investigation was conducted on Maps office members, which uncovered sexual harassment, domestic violence, and a variety of other negative behaviors. It ended badly and even included the owner, Mark Cuban, as someone who was aware of some of these concerns but attempted to make settlement and secrecy agreements.

This is precisely the scenario that the Celtics want to avoid. A case-by-case fall-off and corrosion of the team’s culture, and even with this code of conduct and these workplace standards, you can see with this new information that they were still unwilling to implement them when they discovered the affair. 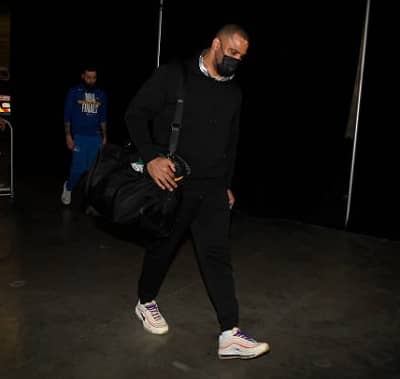 But the team understood how this might be a slippery slope and how the issue could grow into something much greater if the woman accusing Udoka of making certain statements changed her tone even slightly.

Imagine, hypothetically, if the lady decides to sue or go public with her side of the tale. This might lead to a variety of scenarios, and it’s easy to see how things could quickly deteriorate.

With the suspension, though, We believe Boston has established a high standard. The standards to which the team members will be held, as well as the expectations for how they should behave themselves, are nothing short of professional because this is not some bench player or unknown squad member but rather the head coach. 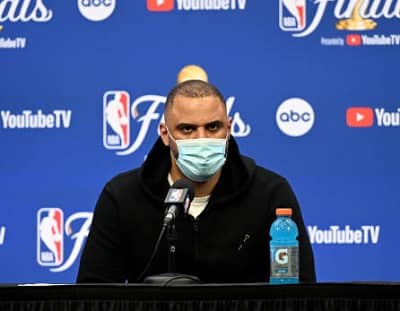 Perhaps the most important ingredient for their remarkable comeback on the way to the finals last year. When it comes to a significant element of their accomplishment, it would be quite tempting for a team to forgive and forget. However, their activity is loud and obvious with this move.

The franchise and the organization come before any individual member. It’s simply a shame that this squad may take a step back in terms of actual basketball.

This abrupt coaching change for this season and the recent news that Robert Williams III will have surgery and lose four to six weeks is a significant blow. The odds of them reaching the finals again have dropped dramatically.