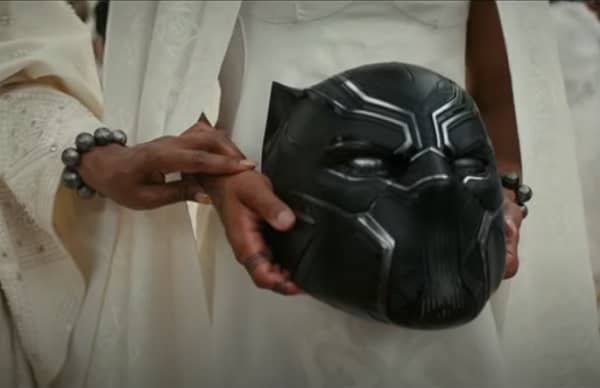 Marvel Studios has fixed November 11 as the release date of the world’s most awaited film Black Panther 2, which we can see in the latest trailer of “Black Panther Wakanda Forever,” which means just around after one month; we’ll find out who the new Black Panther is.

Who are the Cast of Black Panther Wakanda Forever?

However, we can see Michaela Coel, Mabel Cadena, María Mercedes Coroy, Gigi Bermingham, Richard Schiff, and Tenoch Huerta in Black Panther 2. Unfortunately, Daniel Kaluuya, who portrayed W’Kabi in the first film, will not return for the sequel.

Black Panther Wakanda Forever has the added burden of introducing Riri Williams/Ironheart to the Marvel Cinematic Universe. Riri Williams, who Dominique Thorne will play, is a prodigy and inventor who designs an iron suit that rivals Iron Man’s.