Home World Wide Who Will Replace Liz Truss? Will Rishi Sunak Be the Next British... 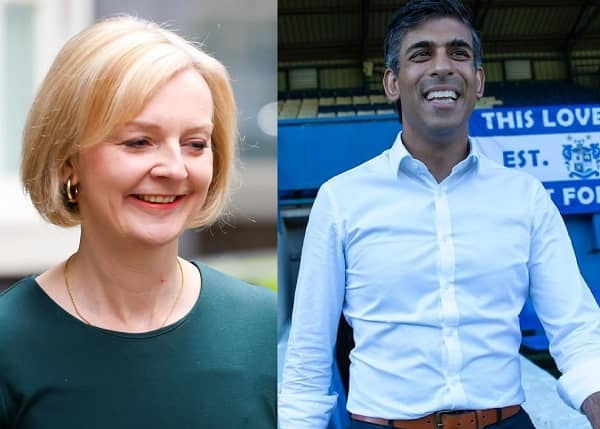 After Boris Johnson stepped down as prime minister on July 7, the Tory leadership battle began. The country’s former foreign secretary Liz Truss was named leader of the Conservative Party for a term of 5 September.

Truss won the last election, which was caused by Boris Johnson’s departure in July. Her government, however, came under significant scrutiny after a mini-budget unveiled billions of pounds in unfunded tax cuts on September 23. This resulted in a loss of market confidence in the UK economy and a drop in the pound’s value.

Liz Truss, the British Prime Minister, resigned today after just 45 days in office amid economic upheaval in the country. Her term will be remembered as the shortest in history, even shorter than the time it took to elect her.

As per PBS, Truss, who came to power a little more than a month ago, could already be finished as the Prime Minister of the United Kingdom. Nearly 100 British members of Parliament of the ruling Conservative Party are planning to submit letters of no confidence in Truss.

Senior Conservative MPs are now plotting how to remove her from all office with plans to call for her to resign in the coming days publicly. She hasn’t even completed two months as the Prime Minister yet. 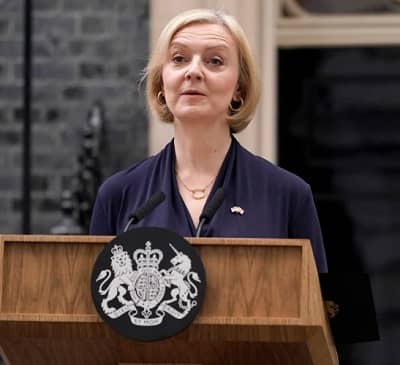 Why did Liz Truss resign?

Liz withdrew a policy abolishing top rates for the wealthiest, and this was seen as disastrous for the UK economy at a time when inflation was already soaring. Then the cost of government borrowing roles and the pound fell further following a press conference announcing these changes. Now, if the Liz process is lifted, it will mark a change in UK prime minister for the fifth time since Brexit. 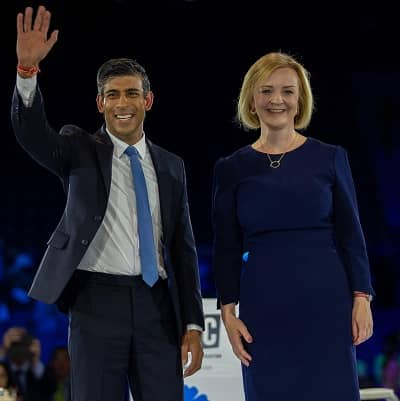 Will Rishi Sunak Be the Next British PM

It seems like the tables have turned, and Rishi Sunak is once again the preferred pick for some party MPs. He had criticized Truss’s 30-billion-pound plan for unfunded tax cuts, stating it would cause hardship for millions of people.

During the epidemic, he won notoriety for his economic package to help companies and employees. His popularity, however, suffered due to the Partygate affair, which violated secret regulations and resulted in the lockdown of parties and government offices. 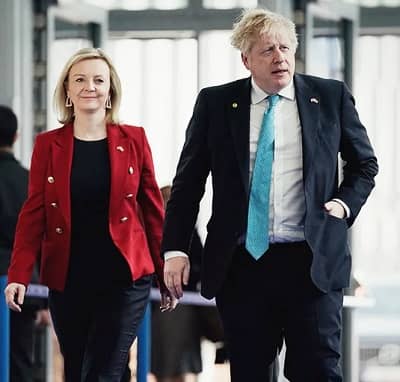 Who Will Replace Liz Truss?

Boris Johnson has also re-entered the race for Prime Minister. He was forced to quit amid his government’s various scandals and mass resignations. 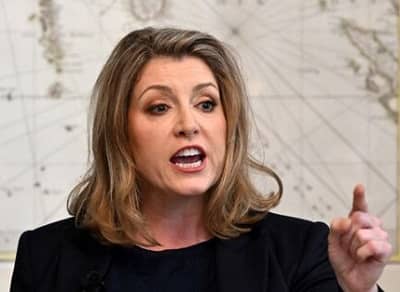 Penny Mordaunt, Leader of the House of Commons, is one of several contenders vying for the position of Prime Minister. During the PM race, Penny was second to Rishi Sunach until the fifth and final round, when Liz Truss passed her. Penny Mordaunt, 49, is the first woman to be selected as the United Kingdom’s Defense Secretary.