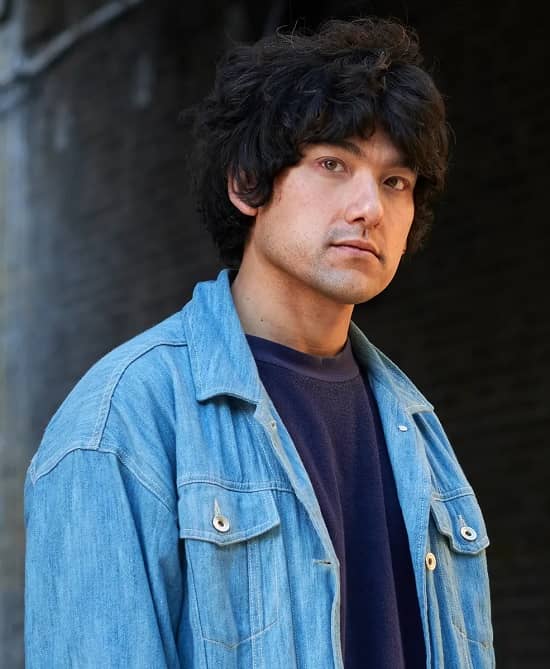 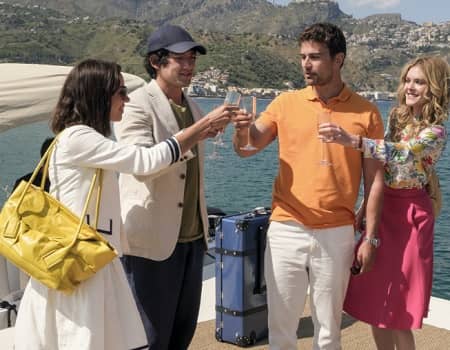 Meet Will Sharpe, Who played Ethan Spiller in the White Lotus

William Tomomori Fukuda Sharpe, aka Will Sharpe (born on September 22, 1986), is a 36 years old British actor known for his work in productions like “The Electrical Life of Louis Wain” and “Landscapers.” The actor has more than 14 years of experience working in show business because he was only 22 when he landed his first role. Records revealed that Will debuted in 2008 with a show titled “The Wrong Door,” where he played multiple parts.

In October 2022, Tomomori rose to fame after he appeared playing the role of Ethan Spiller in a comedy-drama called “The White Lotus.” It is a comedy series where Mike White filmed Sharpe alongside Jennifer Coolidge, Murray Bartlett, Alexandra Daddario, and Connie Britton.

Besides “The White Lotus,” William was also part of a recently released animated movie, “The House,” and he gave his voice to the beloved character Elias. Do you know that Will spent much of his childhood in Japan? If this fact surprised you, you might be amazed to know other facts about him that we mentioned in this article, so continue reading. 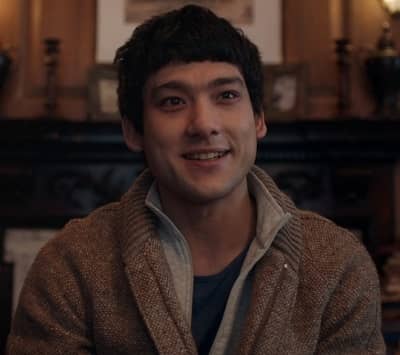 How Old is Will Sharpe?

On September 22, 1986, Will Sharpe (age 36) was born to his Japanese mother and British father in Camden, London, England, UK. Soon after the birth, he moved with his family to Tokyo, Japan, and lived there until he was 8. After returning to the UK in 1994, he and his musician brother, Arthur Sharpe, studied at a public school named Winchester College.

For higher studies, he chose the University of Cambridge. At UoC, Will not only gained knowledge but also developed his standup comedy skills by becoming Footlights Revue’s president. He even attended the Royal Shakespeare Company. 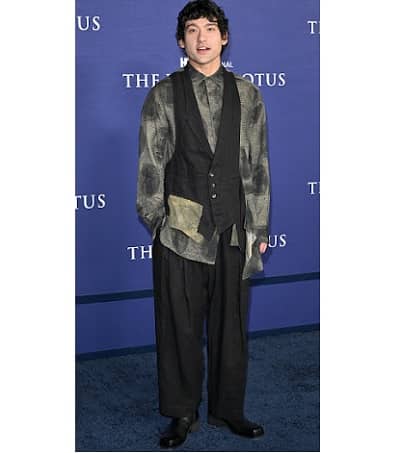 Acting Career of Will Sharpe

After working on famous theatre productions like “The Tragedy of Thomas Hobbes” and “The Taming of the Shrew,” Will landed a role in “The Wrong Door,” and his career took off. A year after appearing on a show, William appeared as Kiyoshi in his short movie “Gokiburi.” The same year he got picked by Jeremy Brock for the recurring role of Yuki Reid in a show called “Casualty.”

For the next 4 years, he was part of various productions, namely “Sirens,” “Sherlock,” “Dirk Gently,” “Black Pond,” and “Chandide.” “His performance in “Black Pond” was so impressive that he received Evening Standard British Film Award in 2012. 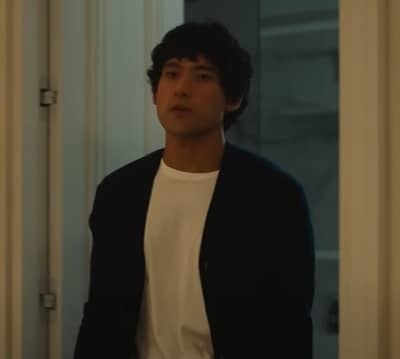 In 2016 a comedy show called “Flowers” launched worldwide; it was a unique project for Will because he was involved in writing the script and directing the whole project. Later on, “Flowers” received an Award from the Royal Television Society and was nominated for BAFTA, Ivor Novello, and Golden Trailer.

Some other notable works of Sharpe are “Babylon,” “Giri/Haji,” “Landscapers,” “The Electrical Life of Louis Wain,” and “The House.” 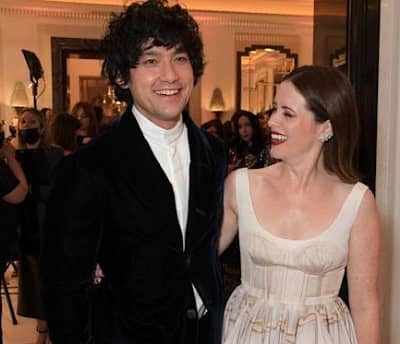 Sharpe is in a relationship with Sophia Di Martino, the actress who played Sylvie in the 2021 TV series “Loki.” According to sources, the two met in 2010 and have been together since then. In 2019 the duo got blessed with a precious, and the second one came into their life in 2021.

Do you know that William suffers from BP II (Bipolar II disorder)? Yes, it is true; infact, his motive behind making the series “Flowers” was also to portray the lives of people facing mental illness.

Ques: What is Will Sharpe’s age?

Ques: When was Will Sharpe born?

Ques: What is Will Sharpe’s nationality?

Ques: Who is Will Sharpe’s girlfriend?

Ques: How many kids does Will Sharpe have?