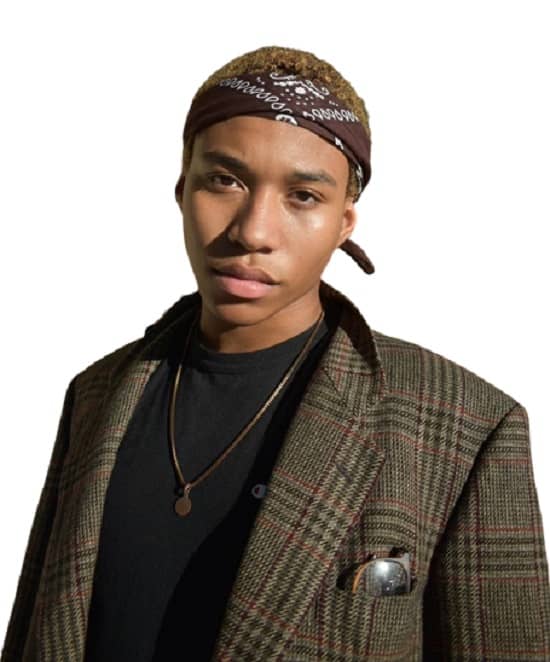 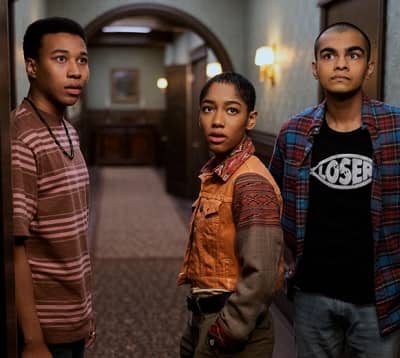 William Chris Sumpter (born on July 14, 2002) is a 20 years old American model/actor who started his career as a theatre artist at the age of eleven with Broadway. His first on-screen performance was in Jeremy White and Kendra White’s movie “Summer Snow,” which came in 2014. Sumpter might look familiar to some of you because he was also in the 2019 film “Brooklyn Love Stories.”

At the beginning of 2022, Sumpter appeared in J. Arcane’s Laura Sampson Hemingway starer romantic music drama “NYC Dreams.” Later in the year, he returned to TV with a series named “The Midnight Club.” It is a horror mystery drama about a group of patients who gather every night to share horror stories.

There are many fascinating things about William that are unknown to many; if you are of those, then keep reading & be ready to be amazed. 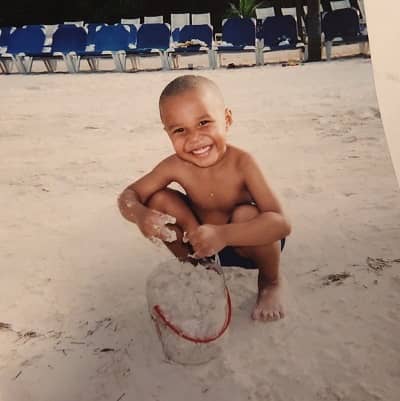 How old is William Chris Sumpter?

On July 14, 2002, William Chris Sumpter (age 20) was born to his parents in Tampa, Florida. His mother, Mari, is an entrepreneur and quite famous on social media. We also learned that the actor has a beautiful sister named Alexis.

According to records, Chris started learning acting at a small age and appeared for an audition on Broadway after his dad motivated him to become an actor. 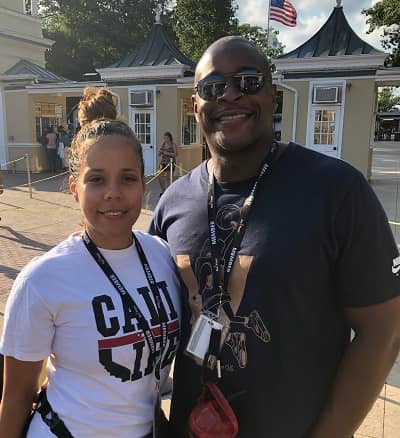 Luckily at 11, he got to play the part of Tommy in the famous musical drama Matilda; from there, his journey toward becoming a Hollywood star began. A year after appearing on Broadway’s stage show William made a special appearance in the movie “Summer Snow.” 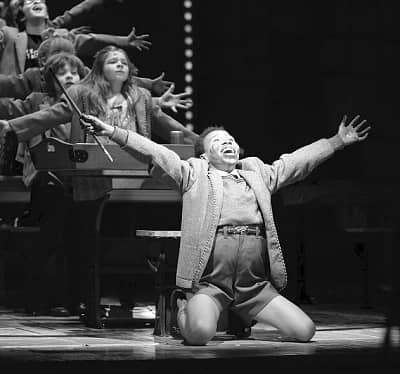 With time Chris developed his artistic skills and attended numerous acting/drama schools. In 2013 he joined Manhattan’s famous Professional Performing Arts School and studied there until 2020. Not many people know that Sumpter is a skilled danger; he is proficient in numerous dance forms, including Ballet, Ballroom, Modern, Tap, and Jazz.

Meanwhile, in 2018, after an audition, he got picked to play the role of a teenager in A. Sayeeda Moreno’s romantic movie “Brooklyn Love Stories” which was filled with stars like Justine Lupe, Britne Oldford, Nadia Dajani, and Ronen Rubinstein.

In 2020, Chris’ career got boosted after he became part of the sixth season of the popular TV series “Power.” His first appearance was in the 15th episode, where he played the role of young Jamie. 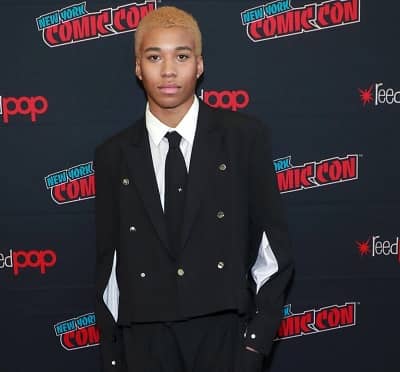 As Sumpter began experiencing success as an actor, he also started looking for modeling opportunities. It took him no time to find a place in ramp walks. Besides doing fashion modeling, this young American artist also appeared in numerous TV commercials for prominent brands like Coca-Cola. He also appeared in a Nickelodeon commercial.

Ques: From where is William Chris Sumpter?

Ques: Who was Chris Spencer in “The Midnight Club”?