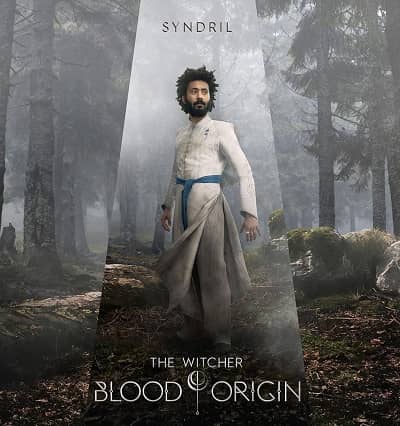 Zach Wyatt (born on August 14, 1997) is a 25-year-old British actor who debuted in the English film industry in 2020 with a movie titled “Blithe Spirit.” He was also in Gareth Bryn-directed TV series “Karen Pirie” alongside Lauren Lyle, Emer Kenny, and Ariyon Bakare. Wyatt is a budding actor, and seeing his performances; there is no doubt that the future holds the best things for him.

In 2022, Zachary rose to prominence after his fantabulous acting in “The Witcher: Blood Origin.” The 5 feet 10 inches tall actor played Syndril in this adventure-filled Netflix production that features 7 outcasts on a quest. On the one hand, Zach is gathering the admiration of viewers for his in the prequel of “The Witcher,” On the other hand, his next project, “Timestalker,” is getting finalized for its release.

Make sure to read this article until the end because, after this, you will not need to find another source to know anything about this fantastic actor. 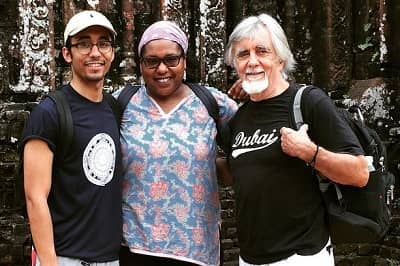 How Old is Zach Wyatt?

On August 14, 1997, Zach Wyatt (age 25) took birth in Tring, Hertfordshire, England as a bi-racial baby. His father, Thomas A Wyatt, is a caucasian, and his mother, Kim, is of African ancestry. The actor also has a sister whose name is Shanteni Wyatt. Growing up in the market city, Zach attended Tring Park School for the Performing Arts, and after that, he joined the prestigious GSMD (Guildhall School of Music & Drama). 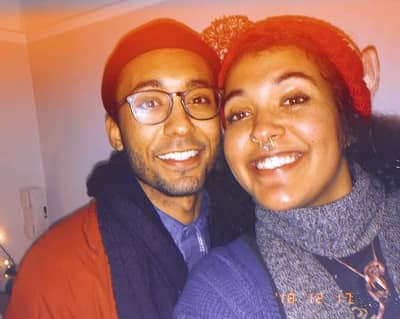 At GSMD, he got picked to play Lucifer in Daniel McGrath and Annemette Verspeak’s theatre production “The Mystery Plays.” It was his first project, and undoubtedly he performed with utmost perfection. While at Guildhall, Zach worked on 14 productions and 11 of which were in the first 3 years. Finally, in 2018, he completed his course at GSMD, but he continued to be part of the theatre. 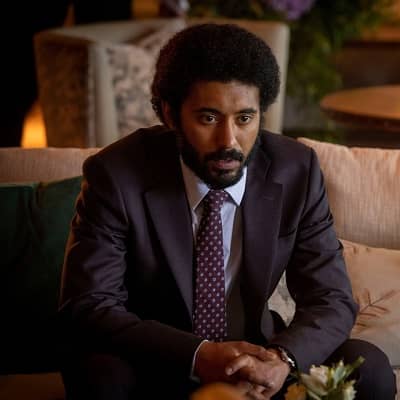 Getting the first acting job in a TV show or movie is always difficult for aspiring actors; the same was the case with Wyatt. For two years after college, he was not picked for any project. The only on-camera production he had worked on was a small production named “I and You.” With god’s grace, in 2020, he began his journey on TV with “Urban Myths,” playing Jimi Hendrix.

Soon after, Zachary stepped into the small-screen business with “Urban Myths,” his career gained a nice pace. In 2021, Dan Jackson picked him for his crime drama “Karen Pirie.” It was a Gareth Bryn-directed project featuring Lauren Lyle as the lead playing DS Karen Pirie, an agent who finds that the investigation that was conducted in 1996 was faulty.

The main reason why Wyatt’s performance is always perfect is his habit of studying the role assigned to him. He is a gem in British cinema and has proved it with his performance in “The Witcher: Blood Origin.” 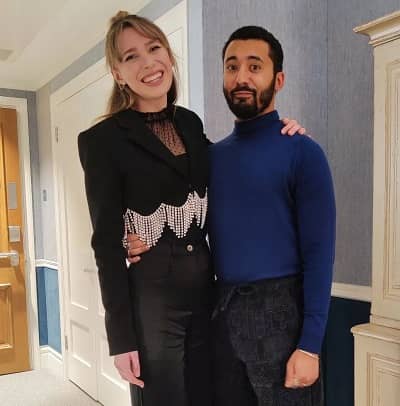 Who is Zach Wyatt’s Girlfriend?

Knowing about an actor’s personal life is difficult when the said star prefers to maintain his personal life a secret. Wyatt is one of those stars. There is confusion among people about his dating scene; some say he is going out with one of his peers at the theatre, whereas others claim that the British actor is single.

Even after looking at his Instagram account, he did not find any clue about his dating scene, but we are conducting our research and will soon provide trustworthy information backed by solid proof.

Ques: What is Zach Wyatt’s age?

Ques: When was Zach Wyatt born?

Ques: Who are Zach Wyatt’s parents?

Ques: Who is Syndril in “The Witcher: Blood Origin”?