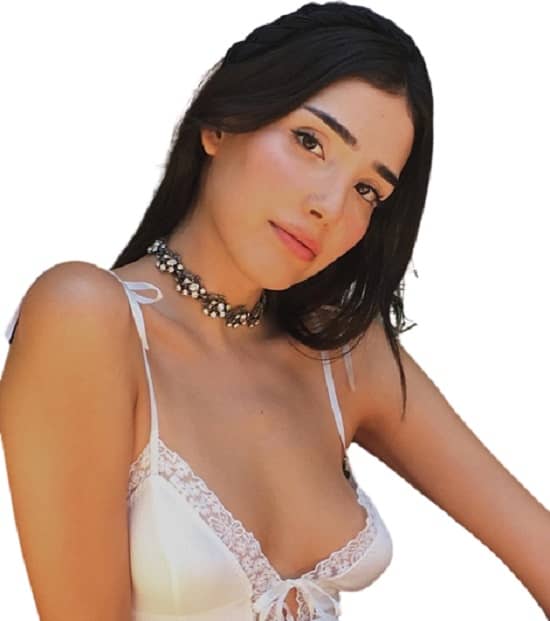 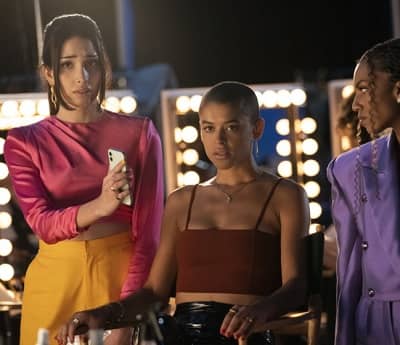 Zion Moreno (born on February 23, 1995) is 27 years old American actress who rose to significance in 2019 after she appeared playing Fleur Melanie Martinez’s movie “K-12.” Many of you know her as Isabela from the Netflix series “Control Z.” In 2021, Zion worked on “Gossip Girl,” which aired on July 8 on HBO Max. It was a romantic drama revolving around rumor-spreading school teens.

People Loved how Moreno portrayed Luna La. The show’s makers got overwhelmed by their production’s success that they decided to make a second installment, which was released recently on December 1, 2023.

Do you know that during struggling days Moreno worked as a waiter at a restaurant in New York? Yes, this is true; she waited tables to fuel her acting career. 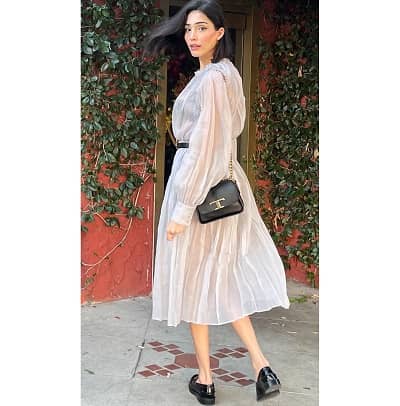 Zion Moreno Was Bullied In School

On February 23, 1995, Zion Moreno (age 27) took birth in El Paso, Texas, U.S., to her Mexican father and mother. Zion spent her entire childhood in Albuquerque, where she grew up speaking Spanish.

Many people do not know that Moreno was born as a male but was uncomfortable with her sexual orientation. During schooling, she came out as a trans woman; her school classmates used to bully her, which made her school days miserable.

She was good at studies which is why she was offered a scholarship to study journalism, but she decided to skip college and moved to New York City to try her luck in modeling. 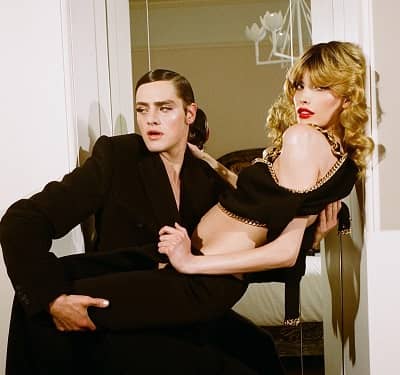 How Zion Moreno Got Into Acting?

After moving to NYC, she experienced that the modeling industry is quite competitive. While talking to Vanity Fair, she revealed that it was awful finding modeling jobs because casting agents were very rough, making her feel like she was not good enough. Too many rejections also affected Moreno’s mental health, and after three years, she exited the modeling industry.

After leaving modeling, Zion started working as a receptionist; she even waited tables during her struggling days. Her life changed after she got picked by Melanie Martinez and Alissa Torvinen selected her for the role of Fleur in their movie “K-12.”

Moreno’s talent caught the eyes of other filmmakers, and soon she received the chance to be on “Control Z,” which proved to be a hit. Just a year after working with Miguel García, Zee appeared in “Gossip Girl” and “Claws.” 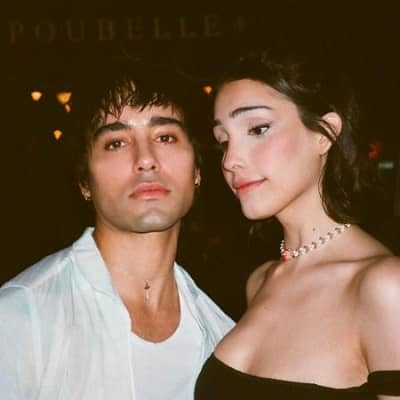 The word in the market is that Luka Booth and Zion are in a romantic relationship. Everybody knows that they are close friends, but the whether they are dating or not is still an unanswered question. Many Moreno fans want to know if Luka is her boyfriend, but the actress is not ready to break her silence over the matter.

Over time she has given signals, including an Instagram photo where she called Booth her family. If you want to stay updated about Moreno’s life, then keep visiting our platform. 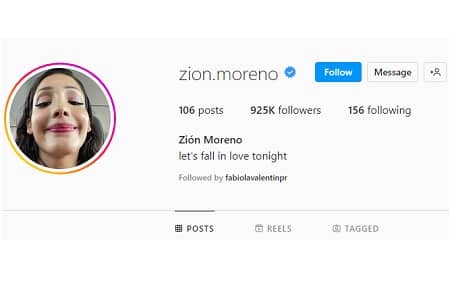 Ques: How old is Zion Moreno?

Ques: When was Zion Moreno born?