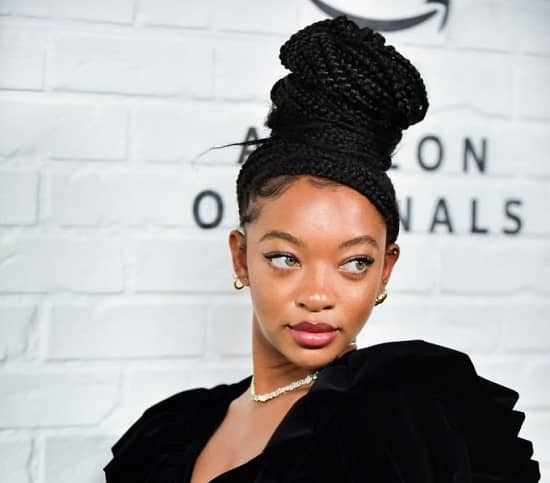 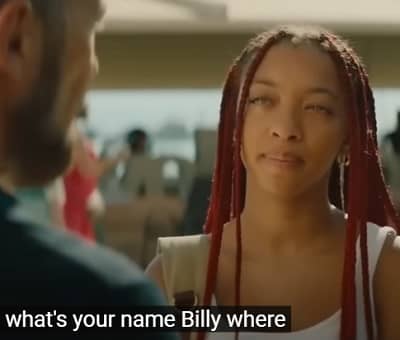 Zolee Griggs (born on July 30, 1997) is a 25-year-old American Actress, Who is better known in the Hollywood industry for her life-changing role of “Shurrie Diggs” in Wu-Tang: An American Saga, for which she has gained a lot of fan following, but nowadays Zolee prominence has been enhancing for her fabulous performance in Director Richard Hughes’s film “The Enforcer,” in which Griggs made her landing in the character of Billy. 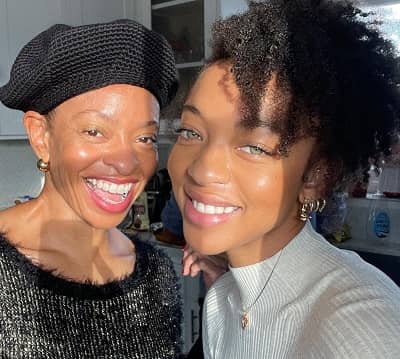 On July 30, 1997, in this beautiful world part of Los Angeles, a beautiful star Zolee Griggs came to her mother, Sumiye Plaszewski, who also has quite a social media presence, and Zolee’s mom’s age is around 50, but she doesn’t look like it, her friends always keep asking for her beauty and fitness tips, as she doesn’t look like the mother of a 25-year-old daughter.

Zolee’s biological father is Michael A Griggs, is an avid sports lover; the pair are currently co-parenting after splitting a few years ago, and Sumiye remarried Sebastian Plaszewski. Griggs’s family doesn’t stop there; she has an older brother named Nate and two younger siblings named Cameron and Noah. 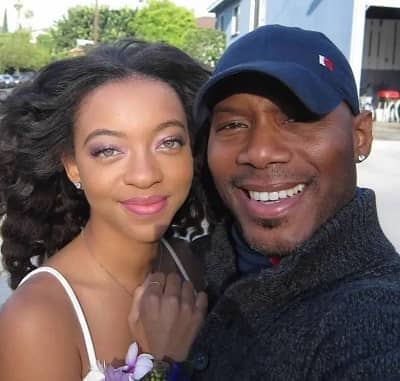 Following the trend, she began blogging as well; at the age of 14, she began running a blog called named “TheOutfitt,” wanting to reach a wider audience, she expanded her work to Tumbler, where she started to showcase her style, fashion tips, and even skin care at times. She later moved on to build her network on Youtube, where she created a self titles channel and began posting cosmetics schedules, hair tips, and other different video blogs; she has a good 72.8K subscribers and has been posting videos for the past seven years. 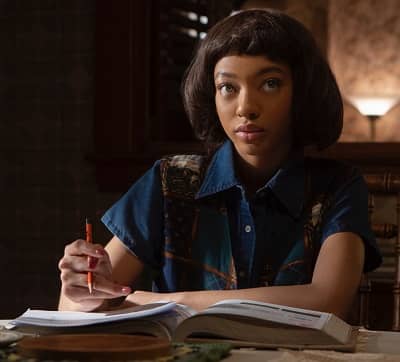 Since childhood Zolee wanted to try her hand at acting as well; she entered the industry as a child actress and was seen in minor roles like “Strong Medicine,” “Back When We Were Grownups,” “Soccer Moms,” she had her breakthrough in the Dinsey spin-off of “That’s So Raven,” it was “Cory in the House,” where she played the role of Tanisha, being a fresh face she bought new energy to the set and on the show, people loved her character and her personality.

Thanks to her big break, she moved on to more promising roles and projects like “Adam Ruins Everything,” she also received the experience of doing voiceovers; she gave her voice in the 2009 animated film “Bride Wars,” and no one would have missed her appearance in the music video ” Young Dumb & Broke,” sang by the famous Khalid. 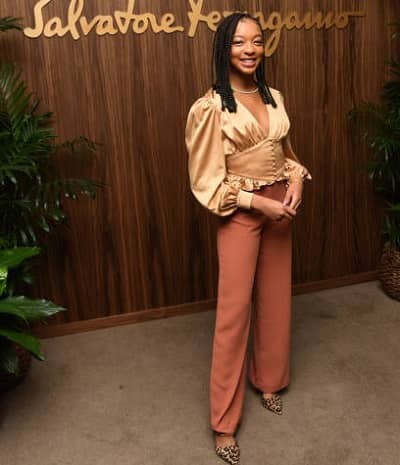 In 2018 Griggs got her life-changing film “Public Disturbance,” in which she did the part of Alison Black, later major projects kept coming her way, “Baller,” “Boomerang,” “Bit,” and in the year 2020, her career had a boost when she was offered a role in a big budget film, “Archenemy,” as Indigo, it was a Crime & Adventure film, and she had a lot of fun shooting for it, her character needed blue hair, which Zolee excitedly flaunted all on her social media, she was seen alongside some well-known faces, Mac Brandt, Jessica Allain, Joe Manganiello, and Kieran Gallagher.

Next came her big hit Hulu series, “Wu-Tang: An American Saga, it was a biography and an all-black cast, and she gained immense fame for her role as Shurrie Diggs. 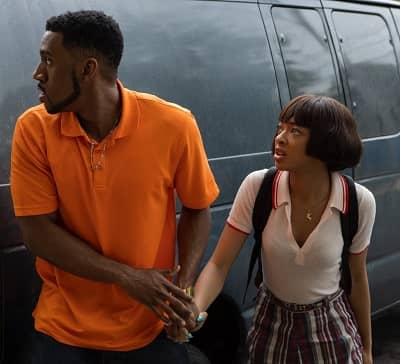 Who is Zolee Griggs’s Boyfriend?

Well, most of Zolee’s close friends know about her personal life, but her thousand of fans are also wanted to know about her love life, including us; that’s why when we scrolled her social media, we found her many solo pictures but didn’t see with some guy, and after seeing this its seem whether Zolee’s is single Or she doesn’t want to tell about her boyfriend.

Que: What is Zolee Griggs’s age?

Que: What is Billy in The Enforcer?

Que: What is Zolee Griggs’s height?

Que: Is Zolee Griggs dating anyone?

Ans: She has not disclosed.

Que: What is Zolee Griggs’s net worth?