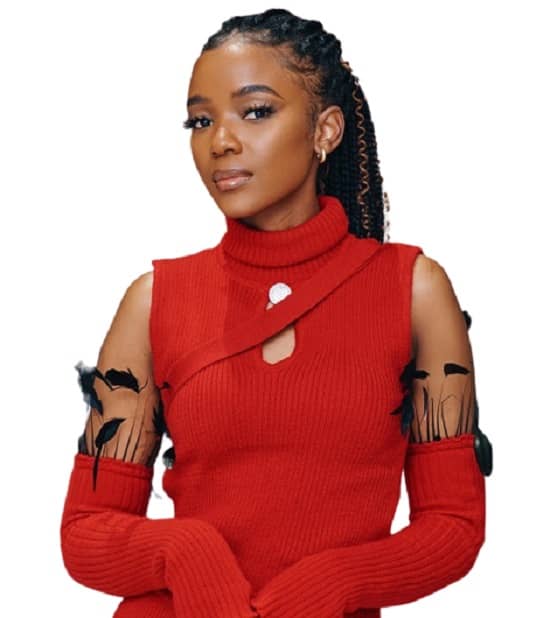 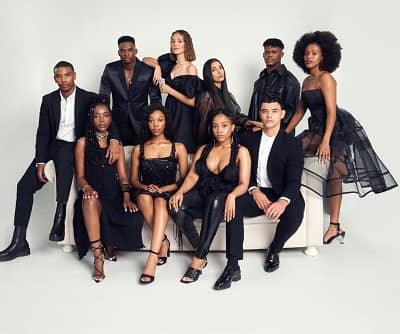 Ama Qamata (born on September 2, 1998) is a 24-year-old South African Actress who started her career with TV advertisements and is currently considered one of the most beloved young African stars.

The Netflix series “Blood and Water” changed Ama’s life because she has been steadily floating into headlines after getting work in that production. Just a year after working with Nosipho Dumisa, Qamata appeared playing the role of Buhle Ndaba in Lulu Hela’s production “Gomora,” a TV series that aired on March 30, 2020.

According to her IMDB profile, she is currently working on “Fight Like A Girl.” It is a Matthew Leutwyler-directed sports drama scheduled to be released in 2023. 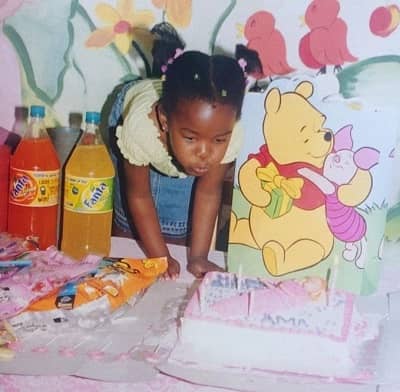 Who are Ama Qamata’s Parents?

South African actress Amamkele Lithemba Qamata, better known as Ama Qamata (age 24), took birth on September 2, 1998, in Cala, Eastern Cape, South Africa. On February 19, 2017, Ama shared a photo of her father on her Instagram and came to our knowledge that her dad is caucasian, whereas her mother is African. The actress has two younger siblings: a sister named Phunyi and a brother. 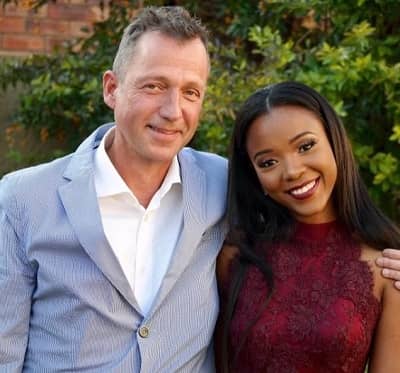 According to her interview with News 24, she always wanted to be an actress and used to dream about working in movies when she was a child. After working in school plays for a few years, she got to work on a Cheese Curl advertisement.

The advertisement director was so impressed with Ama’s on-set enthusiasm that he also offered her to work on a McDonald’s advertisement. Soon she stepped into the TV industry with the show “My Perfect Family.” 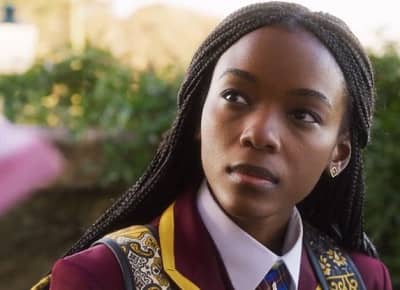 Dropping Out of College For Netflix Series

After schooling at Reddam House School, Qamata decided to take a year gap to focus on her acting career; fortunately, her parents understood and did not oppose her decision. Her initial plan was to move to America and study at New York Film Academy, but later her mind changed, and she joined the University of Cape Town.

Meanwhile, she started an internship to know more about the entertainment industry, and during that, she met famous casting director Kutlwano Ditsele, who offered her the role of Puleng Khumalo in “Blood & Water.” 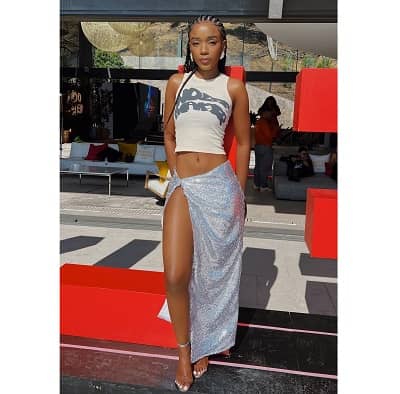 It was a tempting offer for Qamata, but at that time, she was in the second year of her college. She could either have continued her college studies or worked on the show. It took her some time, but in the end, she decided to work on “Blood & Water.”

The show’s first season came out on May 20, 2020, and viewers loved it. After playing a prominent role in a popular show, Ama got to be part of another project, Nozipho Nkelemba’s drama “Gomora,” which aired on DSTV. 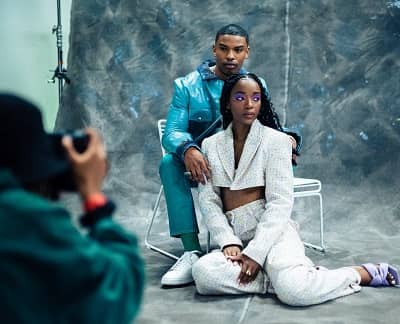 Who is Ama Qamata’s Boyfriend?

According to some sources, Qamata is currently dating Thabang Molaba, her “Blood & Water” co-star. The duo even did multiple photoshoots together. Here we would like to point out that neither of the stars has ever mentioned anything about their love life, which means it is yet not confirmed if they are dating, but there is a possibility.

Ques: What is Ama Qamata’s age?

Ques: Who is Ama Qamata’s boyfriend?