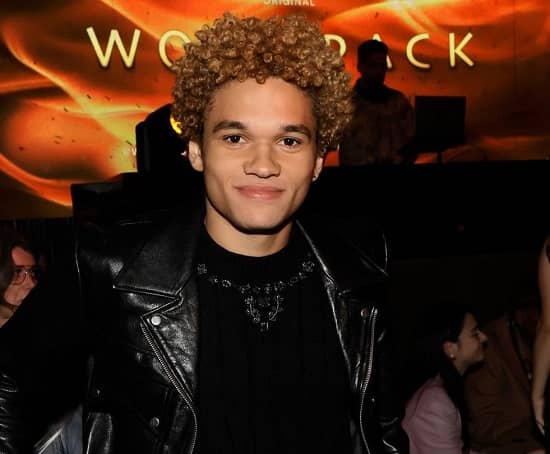 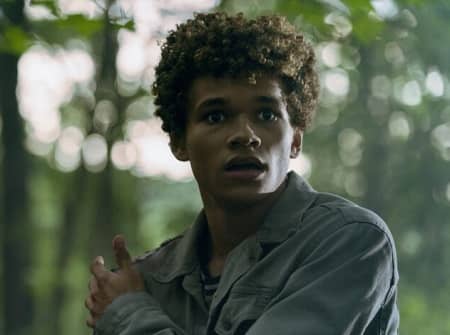 Armani Jackson (born on October 25, 2003) is a 19 years old American Actor, Singer, and Songwriter, who has been working in the entertainment industry since the age of six, but in the acting industry, he took his first step by performing the “Young Boy” role in 2011 released film “Man Up.”

Since then, Jackson has appeared in several films and television shows, including his previous years’ projects, “Honor Society,” “The Prank,” and “Palm Trees and Power Lines,” which gave him some fame, but this year Armani has been consistently receiving more attention and recognition from industry professionals since he made his lead appearance as “Everett Lang” in the Paramount new series “Wolf Pack.”

Jackson’s Perfromace in “Wolf Pack” truly put him on the map because the series has been a massive hit since its release, and Armani received critical acclaim for his character portrayal. The role helped him to gain a wider audience. 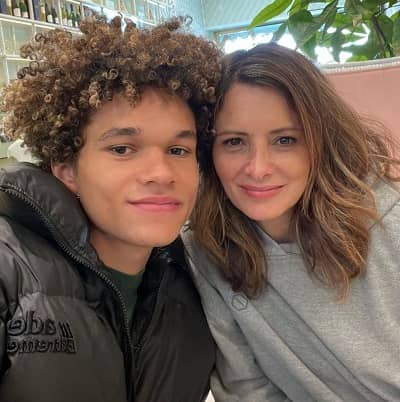 Who are Armani Jackson’s Parents?

He comes from a talented family with a background in the entertainment industry. His mother, Kelly Jackson, is a famous Model and the founder of “Blue Velvet Productions” and “Beautiful Minds 999.” On the other hand, his father, Trent Jackson, holds the position of CEO and Founder at ROUGH Sportswear. 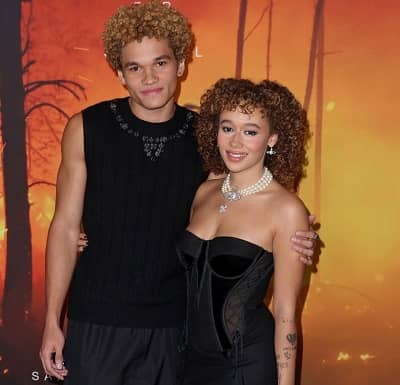 You would be surprised to know that Armani is the second actor in his family because he has an elder sister named Talia Jackson, who is also a famous actor and better known for portraying Jade McKellen in the popular sitcom “Family Reunion.” 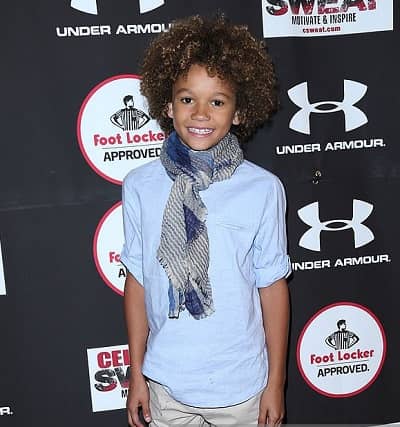 Jackson cites Jake Gyllenhaal as his biggest inspiration when it comes to acting; that’s why at the age of 11, he began his acting career in 2011 by getting the role of “Young Boy” in the film “Man Up,” and in the following years he performed in many tv shows and movies including “A Green Story,” “Cooties,” “The 636,” “The Last Witch Hunter” and “Ready Player One.”

His acting career reached new heights in 2021 when he landed the role of “Joey” in the highly-acclaimed series “Chad” directed by Rhys Thomas.

The role of “Joey” marked a turning point in Armani’s career, and with his magnetic presence on screen, Armani’s portrayal of the character was both relatable and captivating, earning him praise and admiration from audiences and critics alike. 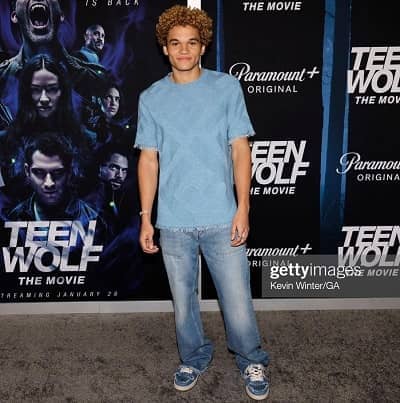 How did Armani Jackson become a famous Singer?

Jackson’s love for music has always been a burning passion within him, but like most artists, he faced a hurdle of self-doubt and fear of judgment that held him back from fully embracing it.

Despite this, he channeled his love for music into songwriting and began pursuing acting at a young age, but the opportunity to showcase his singing talent came knocking when he received an audition for a show created by none other than Simon Fuller and Ryan Tedder.

Armani realized this show would demand a lot of singing and that it was his opportunity to break outside of his comfort zone and pursue his dreams; that’s why at the audition, he chose to sing Ruel’s hit song “Painkiller” and his amazement, the casting director loved it. 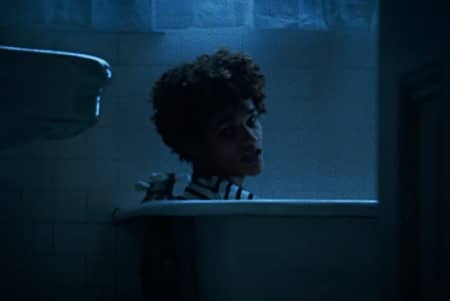 After the first round, Jackson performed in the producers’ round, where he sang in front of Ryan Tedder and other big names in the music industry. This was a defining moment for Armani as it helped him to overcome his fear and embrace his love for singing, but he didn’t start singing.

During a pandemic, Armani realized that he needed to take matters into his own hands, so he decided to pursue his passion for singing and songwriting, something that he could control and create independently.

In June, he attended one of his sister’s studio sessions and collaborated with a producer to create his first single, “Almost Perfect.”

This experience sparked an obsession within him for singing and songwriting, leading him to work with different producers; after that, he released “Haunted,” “Almost Perfect,” “Glorious,” “Roll With Us,” and “She won’t Stop.” 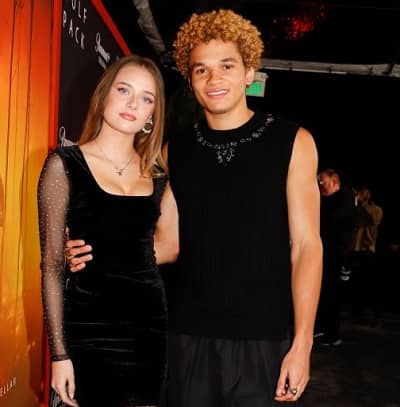 Who is Armani Jackson’s Girlfriend?

When it comes to Jackson’s love life, his fans are always eager to know who he’s sharing the red carpet with! After his high-profile romance with YouTube star Jayden Bartels from 2018 to 2020, it seems Armani has found love again in the form of fellow actor Reylynn Caster.

Caster and Jackson have been spotted together at various events and sharing pictures on their social media, sparking their romance. Fans are excited to see this talented duo on and off-screen together and are eager to see what the future holds for them.

Ques: Who played the role of Everett Lang in Wolf Pack?

Ques: Who is Armani Jackson’s girlfriend?

Ques: Who are Armani Jackson’s Parents?

Ques: Who is Armani Jackson’s sister?