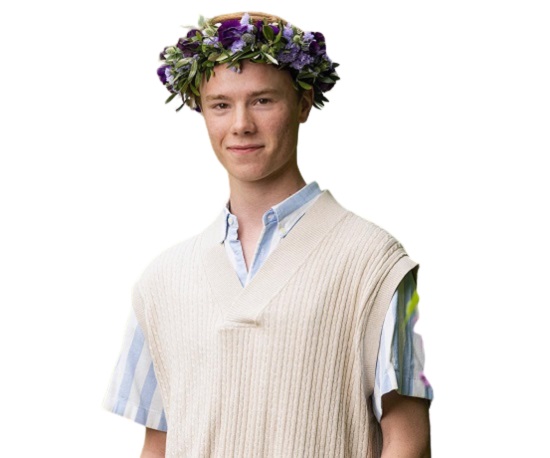 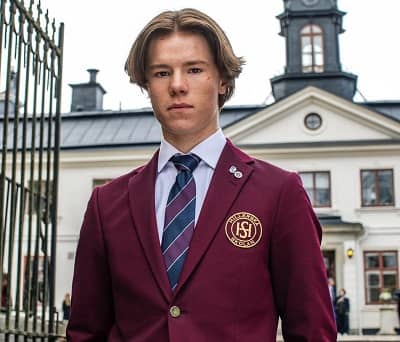 Edvin Ryding (born on February 4, 2003) is a 19 years old stunning Swedish actor who is popular among his fans for playing the role of Wilhelm in the Netflix series Young Royals, even for making his fabulous appearance Edvin got the nomination for Kristallen Award in 2021, and he won the “Rising Star Award,” and yet Edvin popularity went through the roof when on November 1 he made his landing in Young Royals season 2.

“Young Royals” is not his first featured debut because before getting the chance to become the cast of the Netflix series Young Royals, Edvin gained immense fame for starring in “Gåsmamman,” in which he performed the role of “Linus Ek” from 2015 to 2022, but today everyone knows this Swedish star for his life-changing character “Wilhelm.” 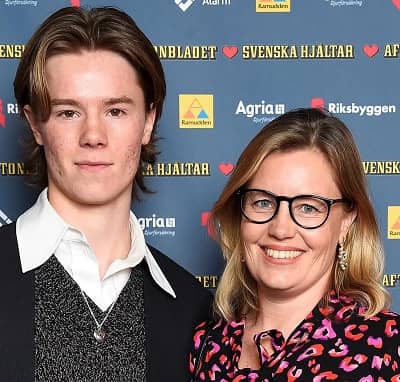 What is Edvin Ryding’s Ethnicity?

The 5 feet 11 inches tall actor Lars Edvin Folke Ryding, who is better known as Edvin Ryding, was born on February 4, 2003, to his mother, Lisa Ryding, and father, Jonas Ryding, in Stockholm, Capital of Sweden, where he grew up with his three siblings Tilde Ryding, August Ryding, and Signe Estrid Ryding. 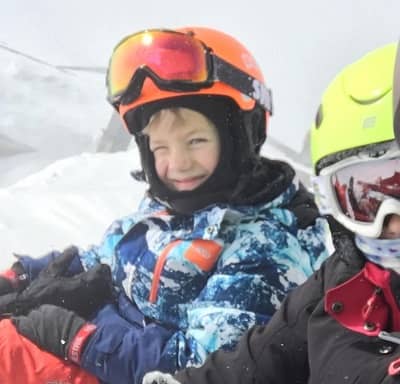 Ryding made his venture into the acting industry at age five, when Casting Director Ann-Christine Rolén gave him a chance to work in the miniseries “Mannen under Trappan,” and Parallel to acting, Ryding went to school just like others his age. 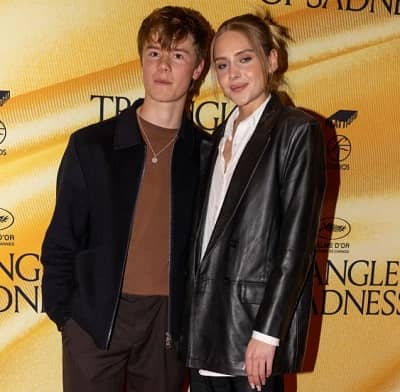 How did Edvin Ryding become a famous Actor?

After “Mannen under Trappan,” Edvin continued his acting journey by working in the 2011 released movies “The Crown Jewels,” & “The Stig-Helmer.” In the following year, he performed in “Nobel’s Last Will,” “Prime Time,” “The Red Wolf,” and “Lifetime,” and in this way, slowly, he got recognition among the people. Still, even then, it was only the beginning of Edvin, and he had a long way to go, so he continued his acting journey by giving more auditions.

From 2013 to 2014, Edvin performed in “Bastakluben,” “The Sauna Club,” “Biciclo – Supercyclen,” and “IRL,” but his life began to change when he joined the cast of “Gåsmamman” in 2015; after that, he never looked back in his life and continued his acting journey by working in “Miss Friman’s War II,” “Miss Friman’s War,” “If Everything Was Real” “Storm på Lugna gatan” “Älska mig,” and “Maria Wern: En orättvis rättvisa.” 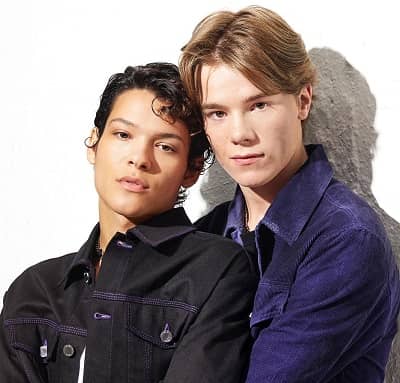 Who is Edvin Ryding’s Girlfriend?

In “Young Royals,” Edvin performed the role of gay, that’s why many of his fans wanted to know is that Ryding is really gay in real life, well to find this, we did deep research on his social media, and we found most of his solo, family and acting pictures. Still, we did not get any image that declared Edvin is interested in males, but in some photos, you can see him with his co-star “Omar Rudberg.”

Ques: Who is Wilhelm in Young Royals?

Ques: Is that Edvin Ryding is Gay?

Ans: Ryding has not given any statement.

Ques: How tall is Edvin Ryding?

Ques: Who are Edvin Ryding’s parents?