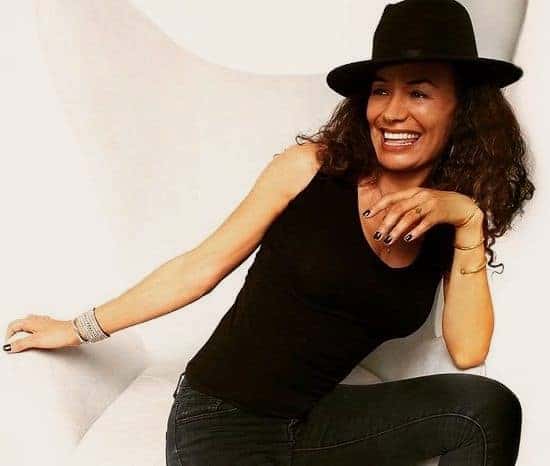 Galyn Gorg (Died on July 14, 2020) was a Multitalented American Producer, Dancer, Singer, and famous Actress from Los Angeles, California, USA. She began her acting career by the Ray Parker Jr. 1983 released Music Video Song StillCan’t Get over Loving You.

Furthermore, she is well-identified for the character of Angie on 22 June 1990 released Action, Crime, and Sci-Fi Movie RoboCop 2. She got the chance to work with many famous actors in the Hollywood entertainment industry, such as Peter Weller, Nancy Allen, Belinda Bauer, Dan O’Herlihy, Felton Perry, Gabriel Damon, Jeff McCarthy, and many others.

She has done a lot of films and TV shows in her acting career and the movie Teller’s Camp, which will be released in 2021; she will also be seen performing as Chenoa. This film has become the last film of her life as Galyn Gorg died on July 14, 2020, before the one day of her birthday. Galyn Gorg completed her schooling education from the private high school of Los Angles then after she completed her higher degree from Santa Monica College, California.

Since childhood, she loved to dance and well-trained dance in various Dance styles from Roland Dupree Dance Academy. Gorg portrayed in up to 56 + Tv shows, including Movies. Galyn is primarily known for her acting as a Helena in Tv- series fresh Prince of bel air, one episode aired on 8 January 1996, and her character of Lt. Leora Maxwell in the TV series M.A.N.T.I.S., which aired from 1994 to 1995.

But with this, she has got recognition for many other TV shows and movies as well, which reason peoples know her so much. In 1986, she got the chance to make her appearance in three Movies America 3000, The Malibu Bikini Shop, and Living the Blues. On the other side in the same year, Leagndy actress Galyn Gorg performed the role of Ms. Eyeful in Tv show Amazing Stories.

After becoming famous by RoboCop 2, she acted in the Margarita in 1991 Movie Point Break than she got more movies from 1992 to 1994, then after 22 years she began again acting in the Movies. In 2016, she portrayed in A Husband for Christmas TV Movie. From 2017 to 2018, Galyn acted in the Four Movies the Wrong Student, The Wrong Crush, and The Wrong Friend, A Christmas in Royal Fashion.