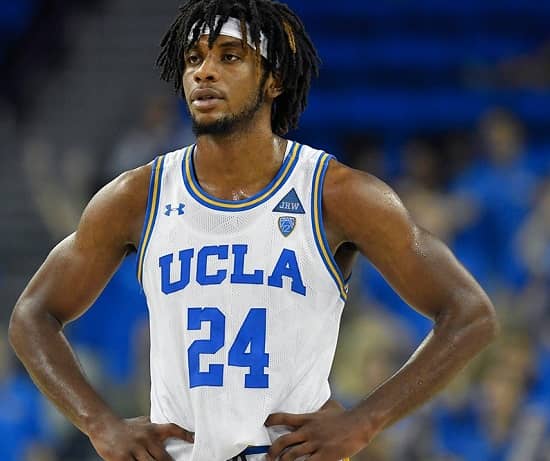 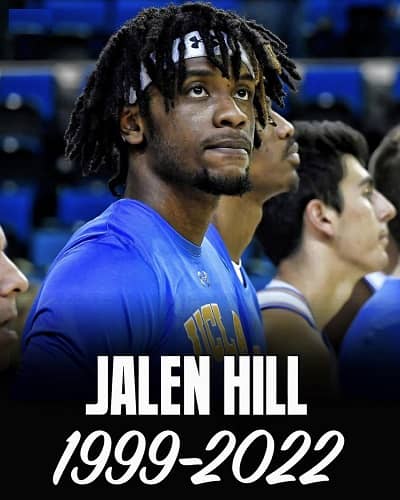 Jalen Hill (December 17, 1999 – 2022) was a former UCLA basketball player best known for playing forward and center. During his career, he appeared in 77 games (40 starts) across three seasons. He averaged 6.5 points and 6.4 rebounds in 21.3 minutes per game. He made 54.6 percent of his shots from the field and 70.8 percent of his free throws. Hill had double-digit scoring in 17 games. He had at least 10 rebounds in 12 games and has eight career double-doubles.

In 2022, on September 20, Jalen became part of the headlines, unfortunately not for his playing, because on Tuesday, Hill’s death was disclosed by his father, George Hill, in an Instagram post. 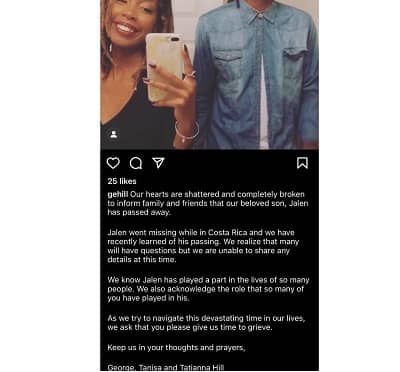 Jalen’s father wrote in an Instagram post on Tuesday, “Our hearts are shattered and completely broken to inform family and friends that our beloved son, Jalen, has passed away.”

“Jalen went missing while in Costa Rica, and we have recently learned of his passing. We realize that many will have questions, but we cannot share any details now.”

“We know Jalen has played a part in the lives of so many people. We also acknowledge the role that so many of you have played in his.”

“As we try to navigate this devastating time in our lives, we ask that you please give us time to grieve.” 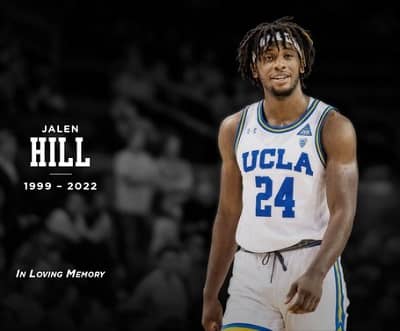 When was Jalen Hill missing?

According to Amcostarica, Demetrius went missing on Thursday, July 7, and was last seen in San Lorenzo District, Taraz Canton, San Jose Province; after that, the agents were looking for him, and recently his death has come as a shock to everyone. 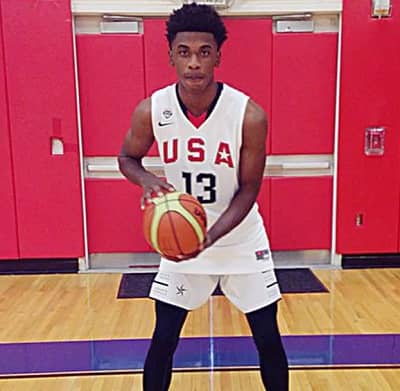 The 6 feet 10 inches tall height talented basketball star Jalen Demetrius Hill aka Jalen Hill, was born on December 17, 1999, to his mother, Tanisa Hill, and father, George Hill, in Corona City in California, where he grew up with his sister Tatianna Hill and studied at Centennial High School.

While studying at “Centennial” as a freshman in 2013-14, he led Centennial to a 29-4 record, including the Big VIII League title and a runner-up finish in the CIF Southern Section Division I finals, and he also participated in the Compton Magic AAU team. 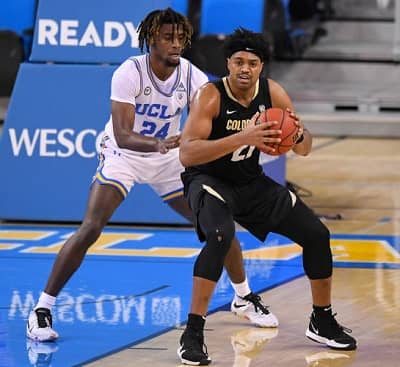 Jalen’s worst year was 2017 when UCLA played without freshman LiAngelo Ball, Cody Riley, and Hill after they were arrested for shoplifting in China. The three were penalized throughout their whole rookie year, and Ball eventually left the squad, but Jalen and Riley returned to the team in 2018.

Ques: At what age did Jalen Hill die?

Ans: His father’s name is George Hill, and his mother is Tanisa Hill.

Ques: How tall was Jalen Hill’s?

Ques: Who was Jalen Hill’s Girlfriend?

Ans: Jalen always focused on his game, so he did not mention his personal life.