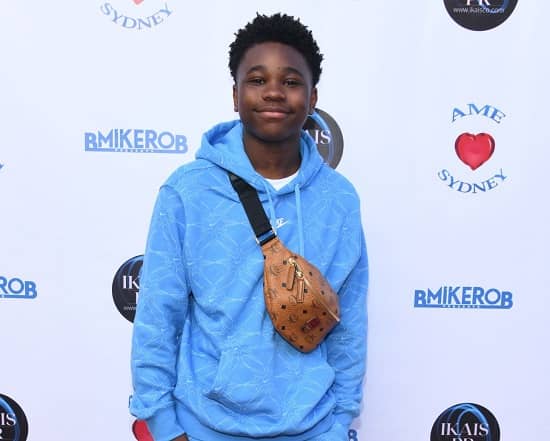 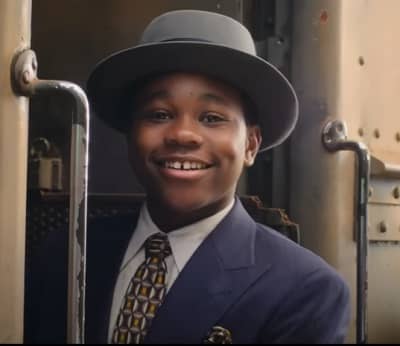 Jalyn Emil Hall, aka Jalyn Hall (born on December 18, 2007) is a young talented actor and singer who has several credits already under his name; he has been named the youngest member to make it on the Forbes under 30 list in the Hollywood and Entertainment section, and he has sure come a long way since then.

Hall has some significant projects under his name; he became a regular at “All American” and was seen in movies like “Bruiser” and “The Outlaw Johnny Black,” he landed a lead in his most recent film, “Till,” as Emmett Till. This young star has a long way to go, but let’s look at his journey so far. 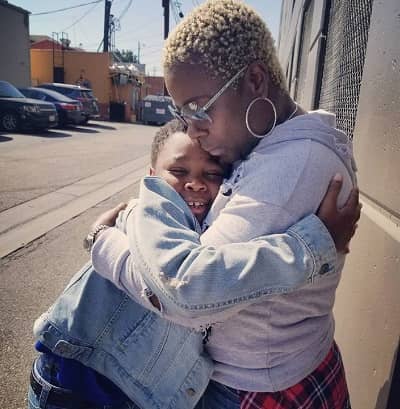 Who are Jalyn Hall’s Parents & Siblings?

Jalyn Hall was born on December 18, 2007, to his mother, Yma Mcgowan, and father, Og Jay, into an African-American household and grew up in the United States, along with his two sisters, Cassie and Jordan Julian.

Coming from a family that is not related to acting or the film industry, Hall had a little difficulty at the beginning of his career. Still, he did not let it get to him; he worked hard to fulfill his dream of being an artist; as a child actor, he was featured in several ads and then moved on to the big screen. 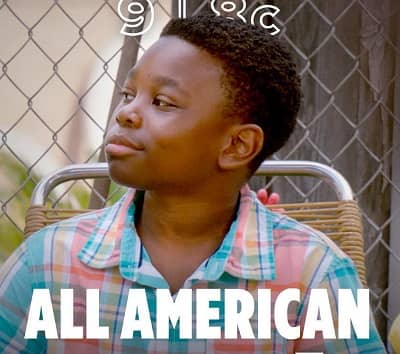 How did Jalyn Hall Become an actor?

As a child actor Jayln Hall was seen in minor roles like in the series “Star.” in which he played the role of a 6-year-old boy named Cotton; this series was not only his first TV series but also his first time in front of a camera. After his appearance in “Star,” Jayln Hall continued to contribute his talent in many TV series such as “Tales,” “The Quad,” “Black-ish,” and many more.

The TV series “Black-ish,” in which Jayln played a small guest role, was considered to give his career a boost start, it was a TV series with a high budget, and due to this, he gained recognition in the industry. He was also seen in other TV series doing minor roles; some of them are “Atlanta,” “NCIS: Los Angeles,” “The House with a clock on its wall,” and many others. 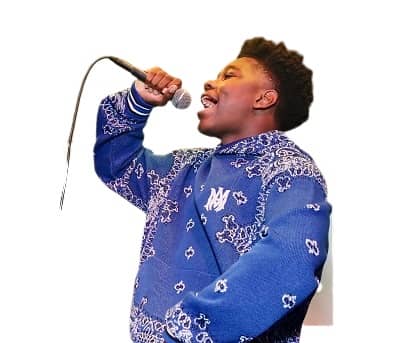 Jalyn also gained fame after starring in the “Family Reunion” series, where he played a recurring character role. While occurring in many tv series as a guest star, a few worth mentioning are “John Henry,” “All Day and a Night,” “The App That Stole Christmas,” and “Sawyer Sharbino,” he mainly played supporting roles in these projects but was grateful for all the experience he could gather all this dedication and hard work finally paid off when he landed a prominent role in “All American.”

Hall finally got his breakthrough when he signed a contract for this TV series in 2018; this was about the chronicles that showed the rise of a young African American football player; the young actor played the role of Dillan, the younger brother of the lead actor Daniel Ezra, they were a part of this series for five years, and hall managed to shine and evolve over the years. 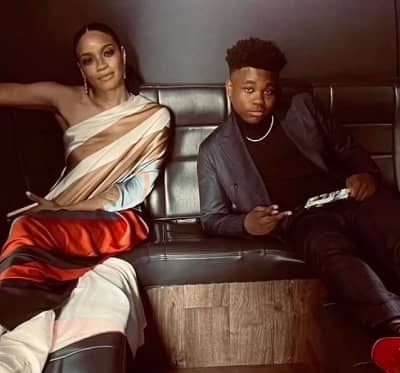 After this, he finally got the fame he deserved and started to appear in movies with lead roles; his first movie after his breakthrough was “Bruiser,” where he played Darious, and a second film was under his belt by the year 2022, “Havin Thangs.”

From being starred in short videos and appearing as a guest star in several series to becoming in lead role movies, this young actor is full of surprises, and it doesn’t end here Hall has also released an online song, “Been Thru It,” it falls under the hip-hop gene and is produced by BTMR Entertainment Group, it also has a music video that features him.

He also has two upcoming projects, “The Outlaw Johnny Black,” where he plays the younger version of the lead actor, Young Johnny Black, and a TV series, “The Crossover,” which he is currently filming. 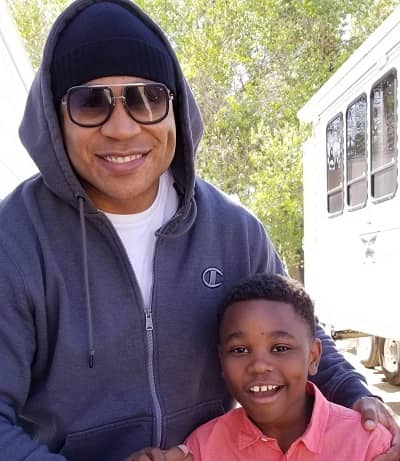 Que: How old is Jalyn Hall?

Que: Who plays the role of Emmett Till in Till?

Que: What is Jayln Hall’s height?

Que: What is Jalyn Hall’s net worth?