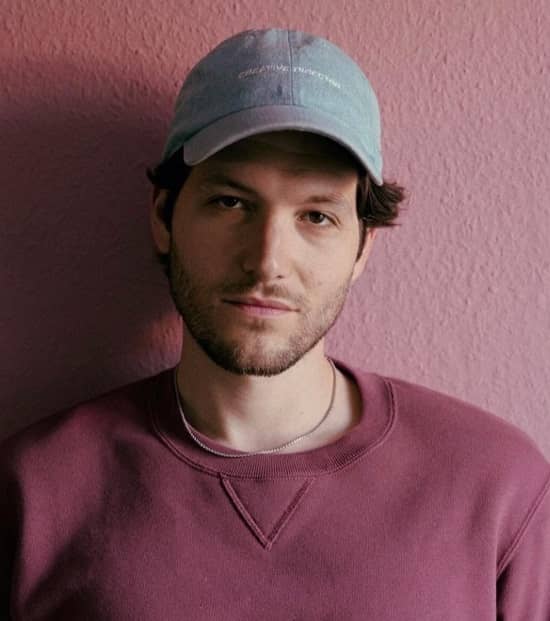 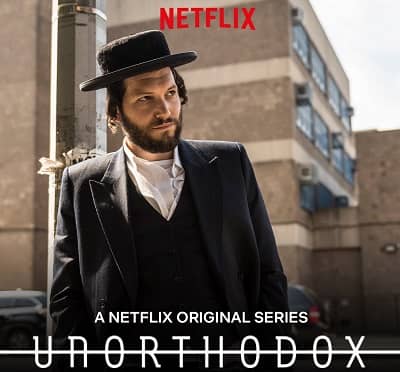 Jeff Wilbusch (born on November 14, 1987) is a 34-years-old Israeli-German actor/model known for his performance in “Bad Banks,” a Christian Schwochow-directed crime thriller that aired from 2018 to 2020. He also played the part of “Unorthodox,” a Netflix mini-series that won an Emmy award in 2020. Some other notable works of Jeff include “Der Staatsanwalt,” “Die Kanzlei,” and “The Little Drummer Girl.”

In 2022, Wilbusch became a topic of talk after he starred in a Peacock series, “The Calling,” the story of which revolves around a New York Police Department detective Avraham Avraham who faces a moral conundrum after an investigation. Besides Jeff, actors like Juliana Canfield, Karen Robinson, Michael Mosley, and Tony Curran also appeared in this crime drama.

Do you know this 6 feet tall actor can speak 5 different languages, including German and Dutch? Make sure to read this article till the end because there are a few more facts about Wilbusch that will leave you speechless. 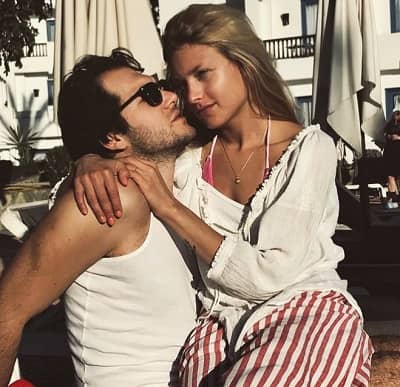 Who is Jeff Wilbusch’s Girlfriend?

Images on Wilbusch’s Instagram account (jeff_wilbusch) revealed that he is currently dating a beautiful German actress Anna Platen. The two met at Otto Falckenberg Schule, and it has been more than 8 years since both have been dating. Neither of the artists keeps the relationship a secret and does not fear holding hands in public. 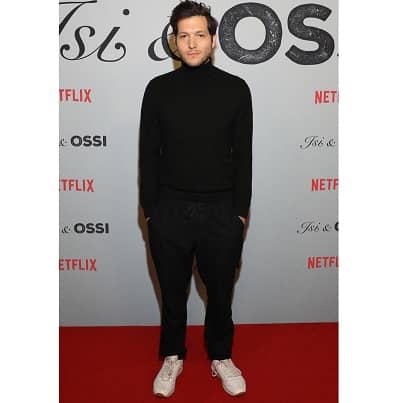 How Old is Jeff Wilbusch?

On November 14, 1987, Iftach Wilbuschewitz, aka Jeff Wilbusch (age 34) in a Jewish family. According to sources, he is the great-grandson of a famous socialist named Moshe Wilbushevich.

Sources also revealed that Jeff is the eldest child at home and has 13 siblings. At the age of 13, he ran away from home because of the difficulty of fitting into the ultra-Orthodox society in which his family lived, and after a period of street life, he moved in with secular relatives.

Until the age of 18, he lived in Israel and later shifted to the Netherlands to study at the University of Amsterdam. In 2009 he returned to his motherland and enlisted for mandatory service in Israel Defense Forces (IDF). 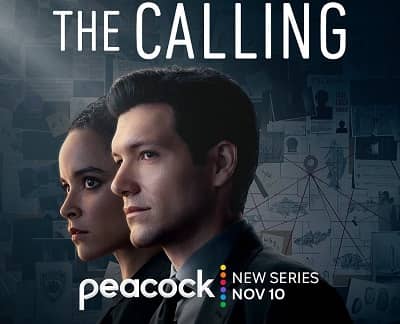 Somewhere in 2011, he decided to enter the acting industry and moved to Munich, German, to join the Otto Falckenberg School of the Performing Arts. After Otto Falckenberg, Wilbusch stayed connected with theatre for years. He played minor roles and worked on a few smaller projects and including “For Heaven’s Sake,” “Lockdown: Tödliches Erwachen,” “Police Call 110,” and “Beyond Words.” 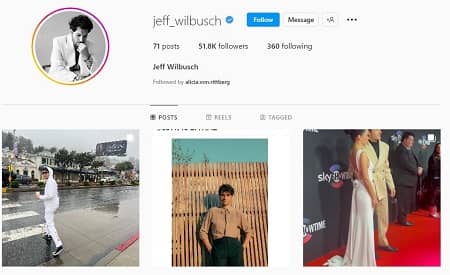 Beyond Words, Iftach received a big break after Oliver Kienle picked him to play Noah Weisz in a crime thriller titled “Bad Banks.” Two years later, he starred in “Unorthodox” and won Satellite Award for his performance.

Meanwhile, he also starred in a few movies, including notable mentions like “Schächten,” “Dawn Breaks Behind the Eyes,” “Rate Your Date,” and “Pretty Far from Okay.”

Ques: What is Jeff Wilbusch’s age?

Ques: When was Jeff Wilbusch born?

Ques: What is the name of Jeff Wilbusch’s girlfriend?

Ques: Who was Avraham Avraham in “The Calling”?