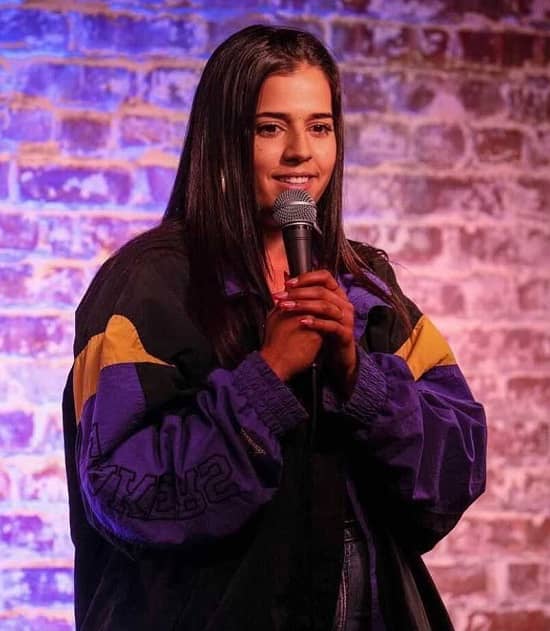 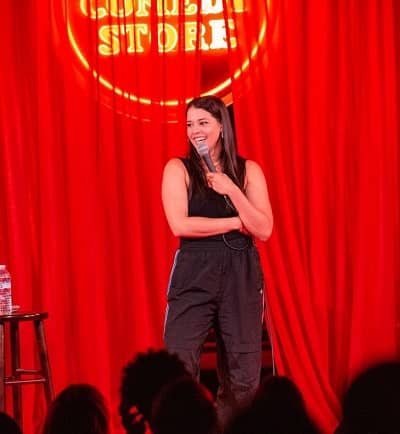 Kim Congdon (born on September 25, 1990) is an American comedian of Puerto Rican heritage who is very popular among lovers of Standup comedy. According to Deadline, in October 2022, after a show in NYC, Kimberley, aka Kim, faced an unusual incident that spoiled her mood. According to one of her Tweets, a guy sexually assaulted her. 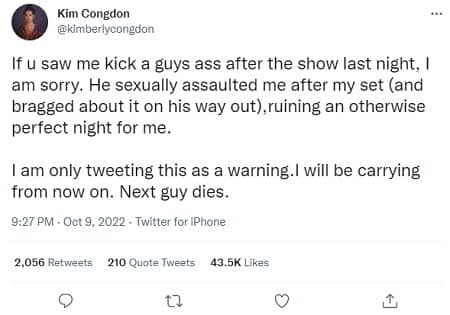 Congdon described the whole incident with her followers on Twitter. She revealed that she had left her phone on a tripod stand in the sound booth, and when she returned to get it, a man touched her private part.

It did not happen by chance, as the creepy guy poked twice, and when Kim turned, the guy pretended he was blind. Later the lady told the security at the venue, and the man was kicked out of the show. The comedian revealed that the accused was not ashamed of the heinous act he did infact, he was bragging about it. 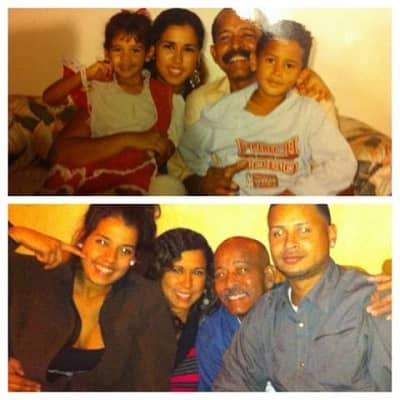 How old is Kim Congdon

According to sources, on September 25, 1990, Kim Congdon (age 32) was born into a family of Puerto Rican heritage in Palm Bay, Florida. Once Kimberley mentioned on her Instagram account that her mother is a dentist. The comedian has an elder brother, but we do not have his name.

Congdon spent her entire childhood in Florida and attended a Christian school. She has been clever and has enjoyed making others laugh since she was young. Over time, she also grew to enjoy writing. After finishing high school, Kim obtained her degree from the University of Florida and then relocated to New York to join a comedy club. 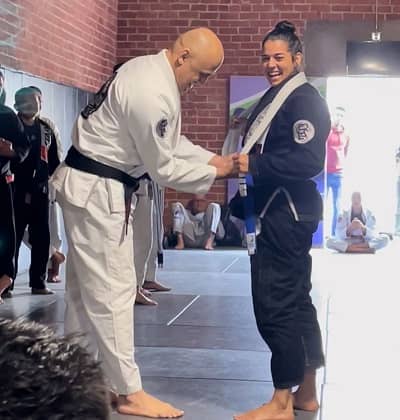 After moving to NYC, Kim’s career took a giant leap. In 2013 she worked as a production assistant on Brady Connell’s TV series named “The Great Christmas Light Fight.” Meanwhile, she got to appear on Joe Rogan’s podcast “The Joe Rogan Experience” for an interview in 2014.

A year later, Kimberly became part of Brian Moses’ comedy show, “RoadMasters.” That year she also registered her presence on “Getting Doug with High.” Over the years, Kim worked on different channels, including MTV, ComedyCentral, HBO, and truTV. 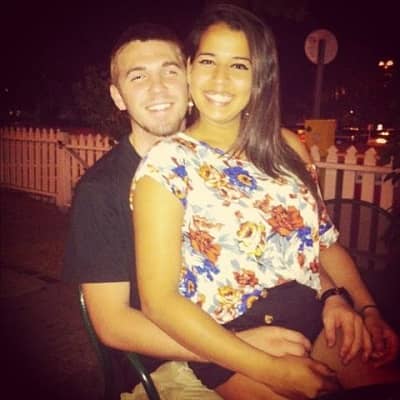 Who is Kim Congdon’s Boyfriend?

If you follow Kim on her social media handles, you might have observed that she never mentions much about her relationship; also, in the past few years, she has never shared any photo where she could be seen with her boyfriend.

If you scroll all the way to the end of her IG account, you will find an image of her where she could be seen getting cozy with a handsome guy. According to sources, it was Kim’s college-time boyfriend. Whether they are still together or not is still an unanswered question, but they definitely form a beautiful pair.

Ques: What is Kim Congdon’s ethnicity?

Ques: What is the actual name of Kim Congdon?

Ques: What is Kim Congdon’s age?

Ques: How many siblings does Kim Congdon have?

Ans: She has a brother.