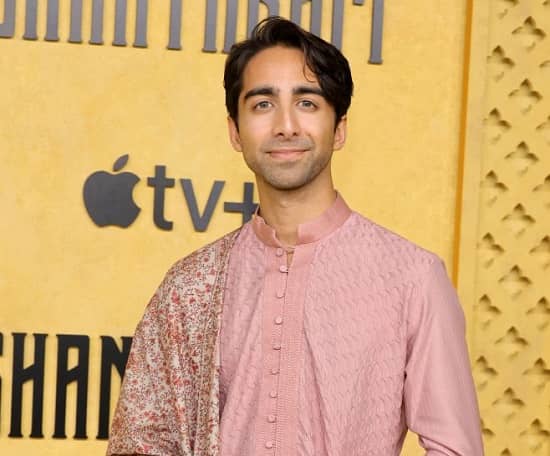 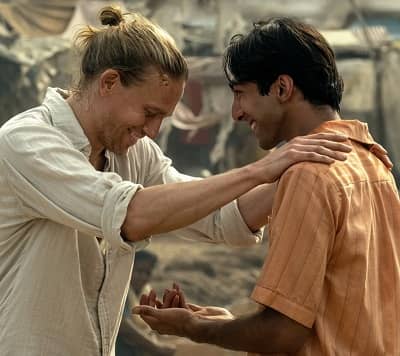 Shubham Saraf (born in 1991, age:30) is a brilliant actor and emerging face in the acting industry; yet, he is no stranger to performing, as he is a superb theatrical artist with a strong personality who can carry off any character with ease and dignity.

Saraf has been in the industry for quite some time now, but he has stepped into the limelight only recently with his high-profile roles in the series “Shantaram,” where he plays the role of Prabhu and is seen in the streets of Bombay along with Charlie Hunnam and Antonia Desplat.

This young star also has an interesting upcoming film, “Blind,” a crime/drama which also features an Indian actress, Sonam Kapoor, and this will be his first Bollywood film. Let’s get to know more about Shubham Saraf’s journey. 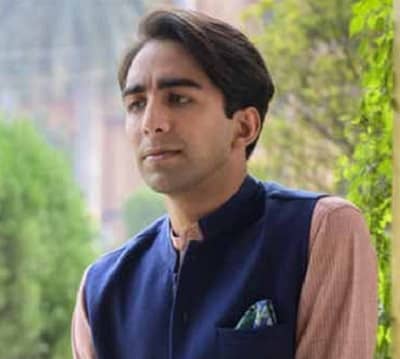 In 1992, Shubham Saraf was born in London; his parents come of Indian descent, and not much is known about his childhood or experiences as a kid.

He attended St Paul’s School in London, and after completing his primary education, like any successful actor, he too loved the idea of performing and being with new people every single day, he was drawn towards the art, and this passion led him to enroll in U.K.’s Guildhall School of Music and Drama, where he received a Master’s degree in Acting. 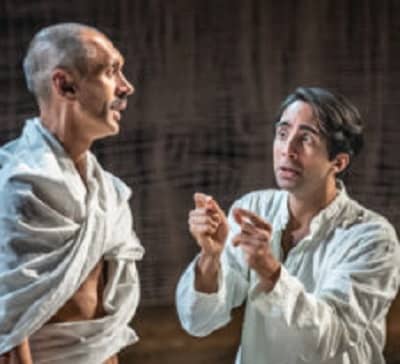 Shubham Saraf started off his career with on-stage productions, as a theatre would always be his first pick; he loved the whole routine of meeting with cast members, rehearsing all day, spending time with them off stage, and doing all of this over again the next day.

The actor is known to be a part of some incredible plays, a few being “An Adventure,” which opened at Bush Theatre and was the talk of the town; within a few days, people came pouring into this fantastic production. 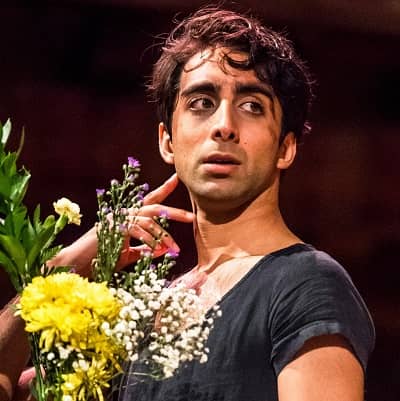 He also played a significant role in Rebecca Frecknall’s production of “Three Sisters” as Nikolay Tuzenbach at the Almeida Theatre and landed a lead in “Lions & Tigers,” as Dinesh; he’s been an essential part of many more such plays continuing with theatre Shubham Saraf also stepped into the world of film.

His first ever film was “Suspension of Disbelief,” was a small supporting role of a student, but he was more than grateful for the opportunity; he sure had to wait for a few years for the big parts to come pouring in by that time he did minor roles here and there in, “Fresh Meat,” “Miss,” “Honour,” “The Cut,” and “This Feels Fucking Weird.” 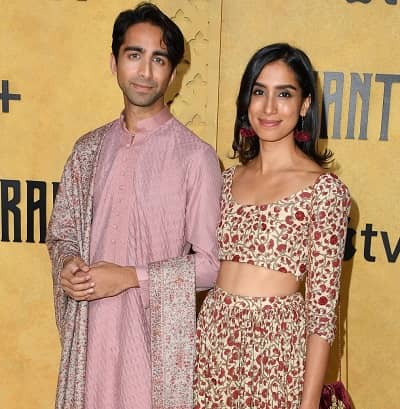 In 2018, he was seen in a Mini T.V. series, “Bodyguard,” as Tahir Mahmood; it was a supporting role, but Saraf made sure to leave an impression; he went on to play a part in the film “Overlord,” and he a stage production of “Hamlet” at the Shakespeare’s Globe, where he played a cross-cast as Ophelia and Osric.

A year later, he landed a Netflix film, “6 Underground,” continuing with the OTT platform, he bagged two major roles, one in “A Suitable Boy,” as Firoz Ali Khan, a nawab, directed by Oscar and Bafta-nominated director Mira Nair and the other in “Criminal: U.K.,” it was an international drama series. 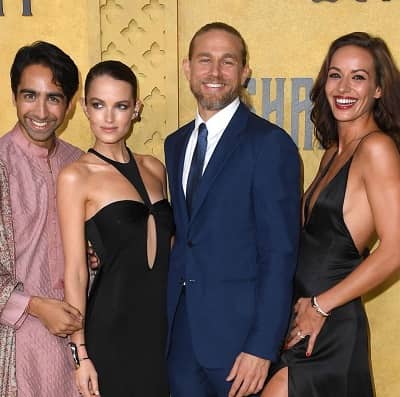 Quickly rising to stardom, he was signed up for short films like “Acrimonious,” “Bath Salts,” and “The Track,” he was also seen in the National Theatre in productions like, “Romeo and Juliet,” and the famous “The Father and the Assassin,” where he was seen playing Gandhi’s assassin Nathuram Godse, his performance was loved and appreciated by all.

Ques: How old is Shubham Saraf?

Ques: Who plays the role of Prabhu in Shantaram?

Ques: What is Shubham Saraf’s height?

Que: What is Shubham Saraf’s net worth?

Ques: Is Shubham Saraf dating anyone?