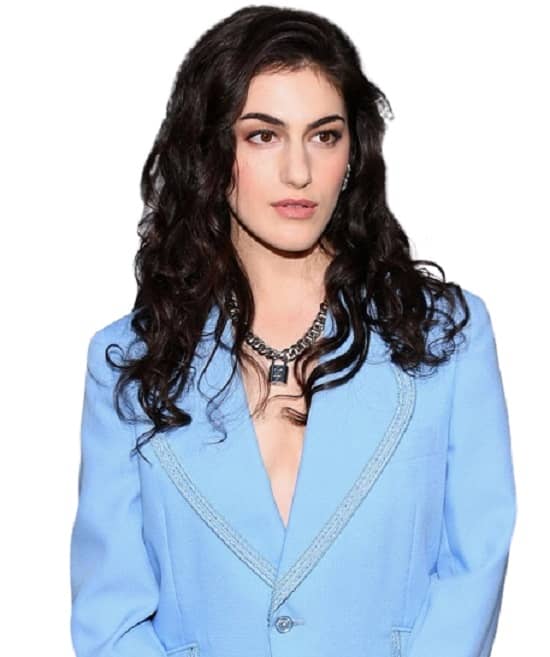 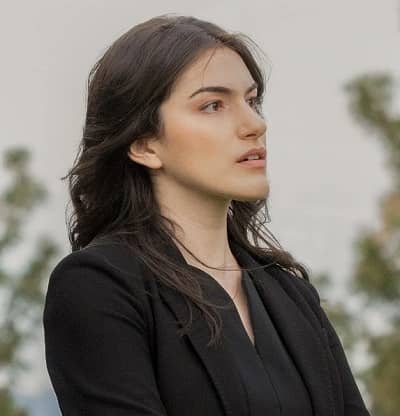 Who is Yellowstone Actress Lilli Kay?

Lilli Kay (born on March 18, 1996) is a 26 years old Hollywood actress whose popularity rose significantly after she starred in season 5 of John Linson’s series “Yellowstone,” in which she made her landing as Clara Brewer.

Kay’s new show’s plot is knitted around a fictional character, John Dutton, and his family members trying to protect their land from encroachments. Kevin Costner played the lead role, whereas artists like Luke Grimes, Kelly Reilly, Wes Bentley, and Cole Hauser are also part of this show.

Before “Yellowstone,” Kay worked on a few shows, including Bryan Cranston’s BAFTA award-winning series “Your Honor.” She was also in the 2019 drama “Chambers,” and her performance as Penelope Fowler was loved by all the viewers. If you want to explore more about Lilli’s life, read this article till the end. 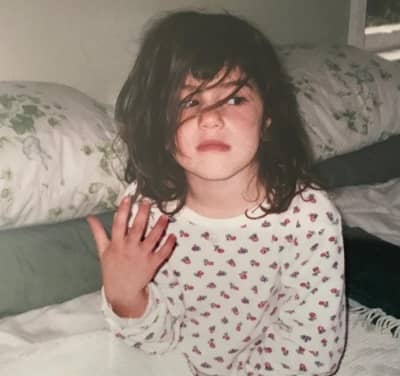 How Old is Lilli Kay?

On March 18, 1996, Lilli Kay (age 26) took birth in Brooklyn, New York, USA. Nothing is available about her father, mother, and siblings because she never talks about them and has not uploaded a single-family picture on her Instagram account.

Lilli is an art lover. She started drawing art pieces when she was a kid, and with time, her interest got shifted to acting. She participated in a few shows in high school, but her training started after joining a theater.

At 18, she joined Carnegie Mellon University, and there she proved her versatility by playing all kinds of roles in stage shows. Meanwhile, she connected with a talent manager and started looking for opportunities to work. 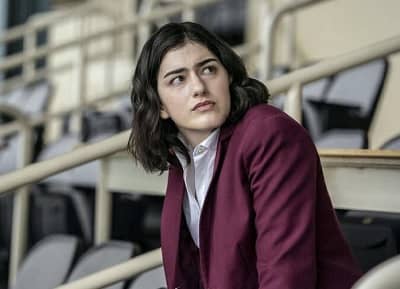 After trying for a while, Kay luckily landed the part of Dori in Barry Levinson’s TV movie titled “Paterno.” It was based on the sex scandal that involved Penn State Nittany Lions head coach Joseph Vincent Paterno aka JoePa.

The movie was released in 2018, and the following year Lilli appeared playing a minor role in Barbara Hall’s TV series “Madam Secretary.” Here Kay got to experience working alongside many Hollywood stars, such as Téa Leoni, Tim Daly, Erich Bergen, Zeljko Ivanek, and Wallis Currie-Wood. 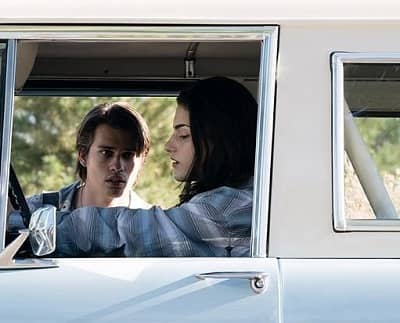 The big break for this beautiful actress came when she joined the star-studded cast of a show titled “Chambers.” It was a fantasy-horror drama featuring people like Nicholas Galitzine, Kyanna Simone, and Sivan Alyra Rose.

Currently, Lily is experiencing an upward trajectory in her career. And the day is not far when we see her playing the lead role. 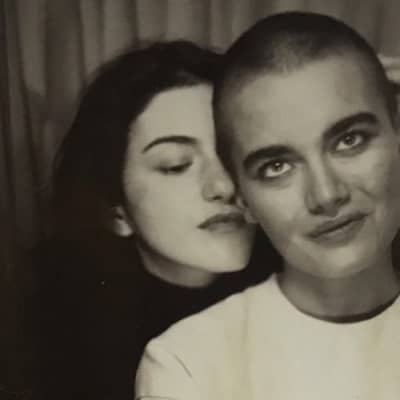 Kay is an open-minded girl. She loves to make friends and remains loyal to the ones she has. If you open his Instagram account, you will find that around 15k people follow her. On February 22, 2022, Lilly shared some pictures on her Instagram account where she was seen with her friend Juli Kocemba, a homosexual.

Some people believe that the “Yellowstone” actress is also homosexual and dating Kocemba. Now nothing can be said about how much truth is there in this matter, but according to us, both of them are only friends, and it is not appropriate to make any comment without any concrete information.

Ques: When was Lilli Kay born?

Ques: How tall is Lilli Kay?

Ques: What is the name of the actress who played the role of Clara Brewer in “Yellowstone”?

Ans: Proper data is not available to support the statement.