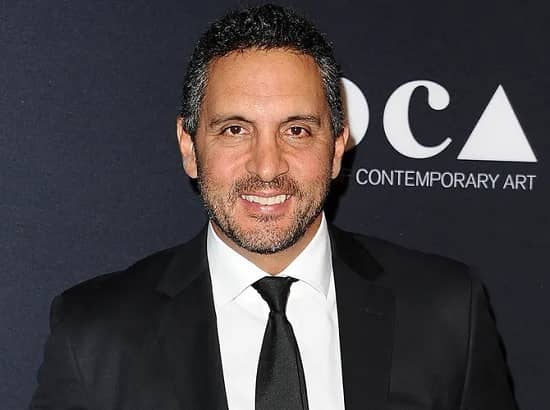 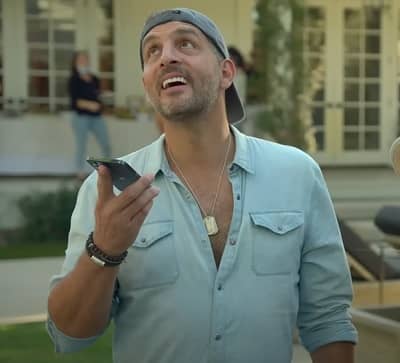 Mauricio Simon Umansky Sneider, aka Mauricio Umansky (born on June 25, 1970), is a 52-year-old entrepreneur, realtor, and philanthropist based in Los Angeles, California. His company, The Agency RE, sells beautiful and luxury properties to high-profile clients. His wife, Kyle Richards, is an actress and socialite who is known to have appeared in multiple reality shows.

Like his wife, Simon is also a T.V. personality, and you might have seen him on shows like “The Real Housewives: Ultimate Girls Trip” and the recently released “The Morning Show.” In 2022, Mauricio, his daughter, Alexia, and his stepdaughter Farrah Brittany again became topics of talk after they appeared in a Netflix reality show called “Buying Beverly Hills.”

The O.T.T. giant’s new series’s storyline is knitted around Mauricio’s professional life and his crew at The Agency RE. If you enjoy watching drama, luxury, and real estate in a reality show, then “Buying Beverly Hills” is for you. 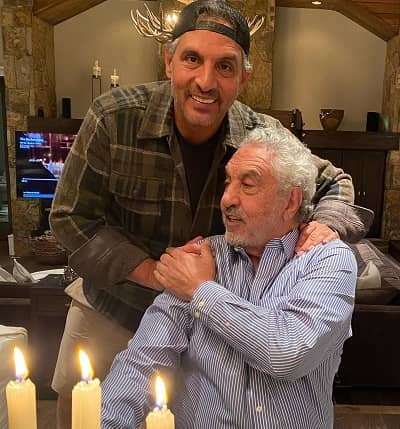 What is Mauricio Umansky’s Ethnicity?

On June 25, 1970, Mauricio Umansky (age 52) was born in Mexico City, Mexico, to his father, Eduardo Umansky, and mother, Estella Sneider. In 1976, Umansky and his family left Mexico and moved to Los Angeles, where his dad started a textile company, Fabrics. Being the children of a businessman, the childhood of Mauricio and his sister, Sharon Umansky Benton, was fun-filled.

In 1988, Simon completed high school and joined Santa Monica College (University of Southern California), but he could not focus on his studies because of severe A.D.D. (Attention-Deficit/Hyperactivity Disorder).

During his second year of college, his father called one day and told him to decide whether he wanted to get to work or continue college studies; the young guy asked for 2 days to think and, in the end, joined the family business. 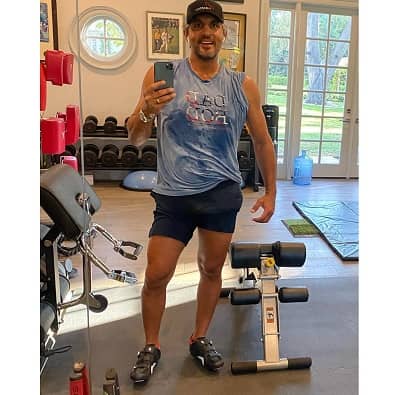 After Mauricio joined his family business, the company went from three $400,000 a year in sales to about $30 million in sales. And that was just something extraordinary, but after that, the sales started going downward, and Mr. Eduardo Umansky sold the company at some point. Sometimes in life, what you need is you need a tragedy to create something great, and losing an established business worked as a moving force for Simon. 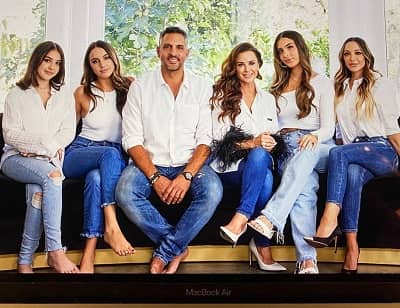 According to one of Umansky’s interviews, he met Kyle at a nightclub called Bar One (currently known as Bootsy Bellows). Somebody told Sneider that Richards Demi Moore’s sister. Mauricio saw her at the nightclub, and according to him, he started thinking, “Oh, my God, well, there’s Debbie Moore’s sister, and she looks like Demi, and if I can’t get Demi, I might as well get her sister.”

Now it has been more than 25 years since they both married. Kyle was there for him right from the beginning when he had absolutely nothing. The duo even lived in a 2 bedroom condo when things were financially tight.

One day Kyle sat Simon down and told him they both should get real estate licenses together. The couple hired a babysitter to care for their daughters and attended Santa Monica College together. 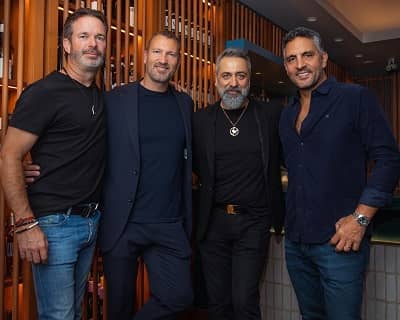 After getting a license, Umansky started working as an agent and began selling properties. His experience as a salesperson in the family business helped him in his new venture. His first job was with his brother-in-law- Rick, at Hilton and Highland.

In 2011, he started his own real estate agency, The Agency RE, and began experimenting with marketing techniques. Mauricio’s strategies worked, and soon he became the number 1 real estate agent in California and number 7 in the entire country. Currently, The Agency RE has a team of more than 700 agents and around 36 offices in four different countries.

Ques: How old is Mauricio Umansky?

Ques: When was Mauricio Umansky born?

Ques: Who is Mauricio Umansky’s wife?

Ques: What is Mauricio Umansky’s net worth?

Ques: Who are Mauricio Umansky’s daughters?

Ques: Who are Mauricio Umansky’s parents?