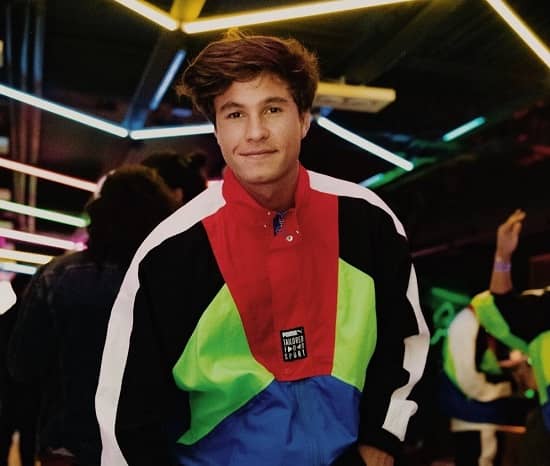 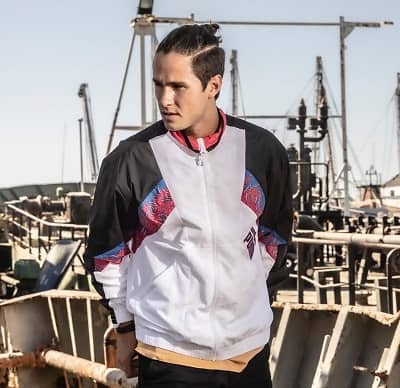 Michael Ronda is 25 years Mexican actor who has been floating in headlines since 2020 for his fabulous appearance in the Netflix series “Control Z.” This gorgeous actor debuted in the first season as Javier Williams, who falls in love with Sofia Herrera and battles with Raul for her. In 2022, While on the one side, Michael is floating in headlines for ” Control Z,” on the other side, his prominence is steadily enhancing because his fans are waiting to watch him as Morgan in “Papás Por Encargo.”

Before joining the cast of Control Z in 2020, Ronda was mainly known among his fans for playing the character of Simón Álvarez in Producer Jorge Edelstein’s series “Soy Luna,” in which he worked alongside Karol Sevilla, Ruggero Pasquarelli, and Valentina Zenere in 220 episodes. 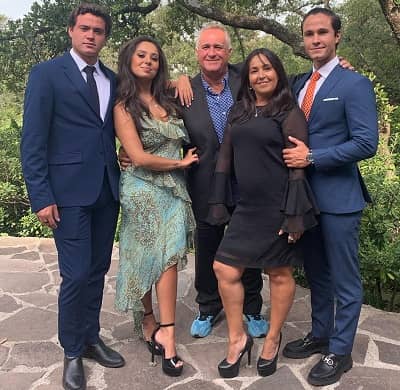 The 6 feet 2 inches height actor Michael Ronda Escobosa was born in Mexico City to his Mexican mother Vicky Escobosa and Italian father Davide Ronda on September 28, 1996, but he is the second child of his parents because he has one older sister Alessandra Ronda and Younger Brother Kevin Ronda.

Ronda showed talent as an actor and an irrepressible vitality since he was a child, and he began his career at the age of 7 by participating in commercials with small participation, and soon he got his life first big project “I feel the image of Lala milk” after that, he came to public attention by participating in more than 50 commercials. On the big screen, Michael took his first step in 2009 after getting his first acting break in “Cada quien su Santo” after that in 2011 he got featured in the character of “Camilo (niño),” in the “Power of Destiny” by Directors Benjamín Cann and José Ángel García, and in the same year in got the chance to play the role of “Dani” in “La Noche del Pirata,” which changed his whole life. From 2016 to 2018, Ronda’s success continued for “Soy Luna,” and after that, he made his appearance in “Bajo la red,” “Bronco, Un Éxito Indomable,” “Bajo la red 2, la película,” “Cuando Sea Joven,” and “Luis Miguel The Series,” and nowadays he is working with Director Janet De Nardis in his forthcoming film “Good Vibes.” On-Screen, Ronda has been seen in romantic style on-screen many times with his co-star Valentina Zenere, and their fans were stunned when they heard that they were close in real life and between them, this caring relationship began on the set of Soy Luna in 2016, and they spent lots of time together after the shooting, but after 2019 they did not appear together.

From June 2020, Control Z Actor Michael Ronda began dating Instagram star Karena Flores, and they have shared many romantic snaps for fans on their social media. 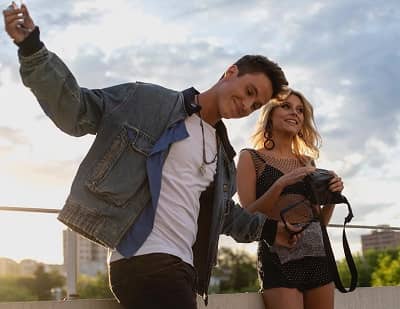 Ques: Who is Michael Ronda’s Girlfriend 2022?

Ques: How much is Michael Ronda’s Net Worth?

Ques: Who are Michael Ronda’s Parents?

Ques: How old is Michael Ronda.

Ques: Who is Javier Williams in Control Z?

Ques: How much is Michael Ronda’s Height?