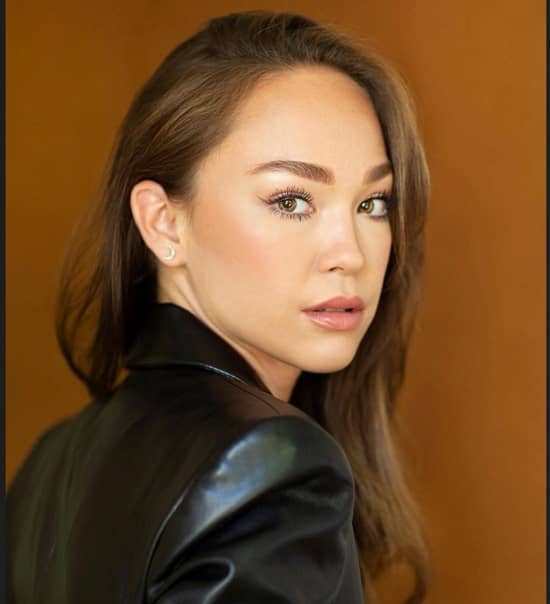 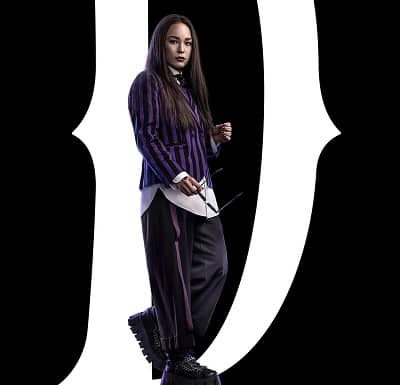 Naomi J Ogawa (born on August 24, 1999) is a 23-years-old British actress whose name is all over the news because she recently played a significant part in The Addams Family’s gothic spin-off “Wednesday.”

Under the supervision of the legendary filmmaker Tim Burton, Naomi portrayed the character of Yoko Tanaka, a young vampire. Other artists that were involved in the making of “Wednesday” are Riki Lindhome, Gwendoline Christie, Jenna Ortega, and Hunter Doohan.

Although this fantasy drama was Ogawa’s first TV show, she already debuted in the acting industry with Matthew E. Chausse’s sci-fi movie “Skylines,” which was released in 2020. Keep reading this article to unfold some fascinating facts about Netflix’s new star Ogawa. 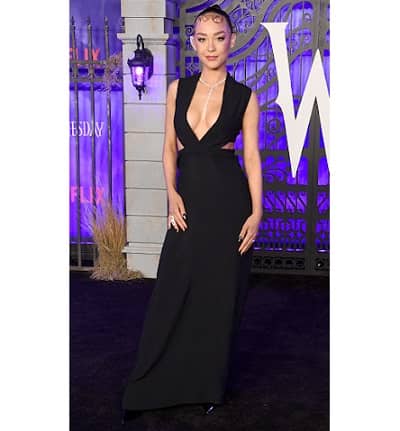 How Old is Naomi J Ogawa?

On August 24, 1999, Naomi J Ogawa (age 23) took birth in London, United Kingdom. According to sources, the lady has Japanese roots, but at present, we cannot confirm this statement due to the absence of supporting proof.

Nao has a funny personality; she loves to make people laugh, and it is one of her many strengths. By the time she reached high school, acting caught her attention, and she began attending drama classes.

She fell so deeply in love with acting that she decided to pursue an acting career. For proper training, she attended Drama Centre London. Although it was not easy to get into DCL, it was a cakewalk for our Naomi. 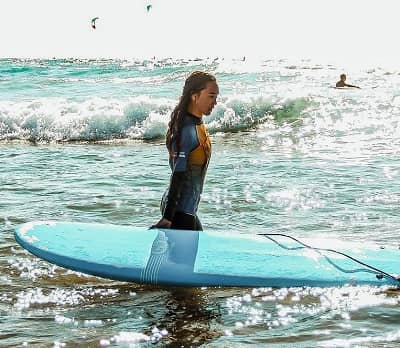 Most of you know Ogawa because of the part she played in “Wednesday” because her performance in this show was tremendous, but do you know that had almost got rejected? Yes, you read right; let’s discuss what really happened.

While talking to Marie Claire, Ogawa revealed that the auditioning process for “Wednesday” was tough and long. Her first audition went well, but when it came to performing in front of Tim Burton on Skype, things went southwards; 5-minute long audition felt like an hour long, and Naomi was sure that she would not get the role. 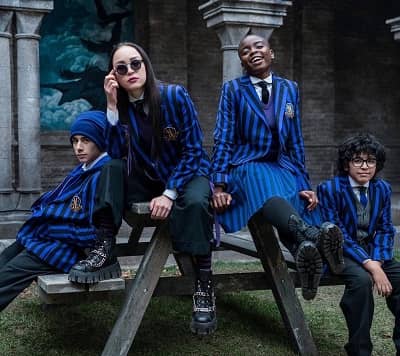 But our girl is a fighter and decided to take action. She began watching videos of actors who performed horribly in auditions and still got the rule.

While scrolling through YouTube videos, she found a video of Chris Hemsworth’s interview where he described that after his audition for “Thor” went wrong, he recorded a clip and again sent it to the show’s makers. Ogawa did the same and, fortunately, got selected. 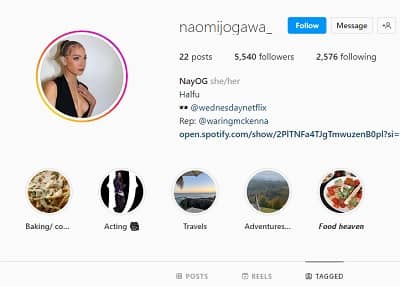 Is Naomi J Ogawa Dating Anyone?

Our sources said that the British actress is currently single and when we did our research we found the same thing. She is not one who needs someone’s company to enjoy their life; doing solo trips is one of her favorite activities.

Naomi is active on social media and regularly uploads on her Instagram account (naomijogawa_), with more than 5k followers. The lady is a dog lover, and during COVID-19, she adopted a French bulldog named Pugsley because she felt lonely.

Ques: Who was Yoko Tanaka in “Wednesday”?