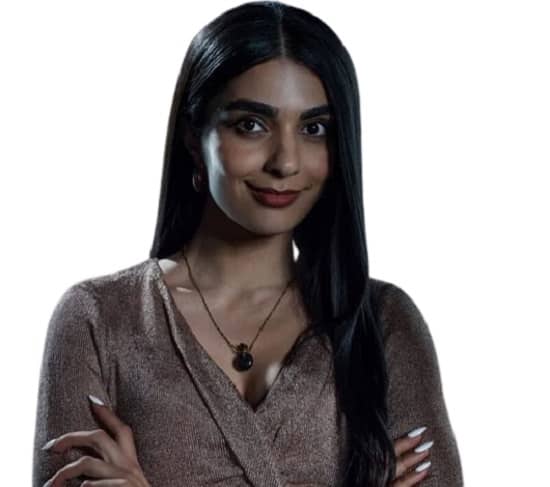 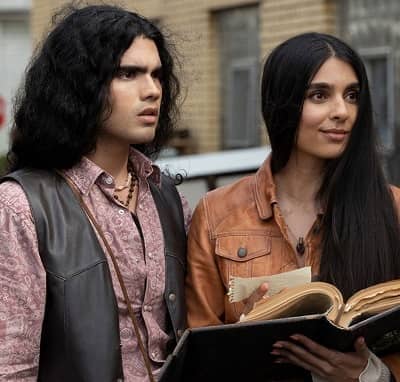 Nida Khurshid (born November 29, 1993) is a 29-year-old Model and Actress who debuted in the industry in 2016 and has since worked on a variety of projects, although she is still working hard to establish a lasting image.

Nida has been in some remarkable projects and is gradually making her way to the big screen; recently, she landed a high-profile series, “The Winchesters,” in which she bagged the role of Latika Desai, who is a hunter-in-training and quickly became a part of the close-knit group of friends, played by the show lead actors, Drake Rodger, Meg Donnelly, and the newcomer, Jojo Fleites. 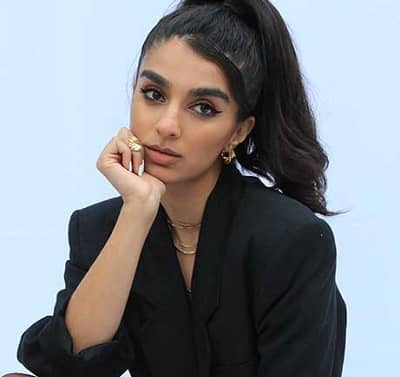 Who are Nida Khurshid’s Parents?

Nida Pasha Khurshid was born on November 29, 1993, in Pakistan but moved to East Bernard, Texas, when she was three years old along with her mother; being a Muslim and with her first language being Hindi, she was faced with a culture shock, having to start all over again, from learning their cultural norms to their language and traditions.

By the time she was five, her mother had enrolled her in ballet, and she had continued with her dance form for the next thirteen years, along with her school and drama club; once she began performing on the stage, within no time, Khurshid was in love with the art of performing and knew she wanted to get into modeling and acting.

But it was her mother who was worried, as she was a divorcee and coming from a conservative family, full of cultural perceptions; she did not like the idea of her daughter modeling, but with time their relationship too evolved, and they began to understand each other and support one another’s choices.

As Nida finished graduating from high school, she started booking modeling and commercial jobs with her mother’s blessing. She studied film under Jeremiah Comey and Improv under Daren Lanning; she also enrolled in Lesly Kahn & Company to study Multi/Single cam and did an online course in Shakespeare Study from Harvard EDX. 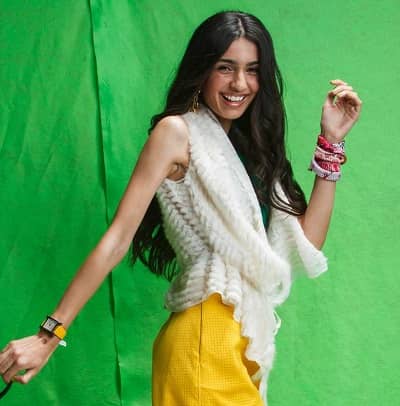 Nida began her successful career as a model; this financed the traveling that helped her to roam around the world, learn about different cultures and get to know more people.

She began quite a well-known face in the industry, being featured on several magazine covers, and she was gradually making her way into the mainstream media as well by landing jobs in commercials and minor roles in music videos and series; she was first seen in “Krewella & Diskord: Beggars,” it was a music video, 2016 was a pretty happening year for this young talent as she was seen in a series “Pitch,” and was selected by Oscar winner, John Ridley to play a recurring role in his ABC pilot, “Presence,” as Sarina. 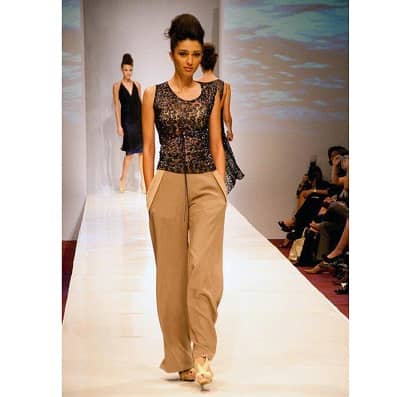 Her career got its boost after this; she got offers in “Chunk & Bean,” “Boady Art,” and “Game Shakers,” and was seen in two Shonda Rhimes series, “Station 19” and “For the People.”

Nida was still far from fame but was grateful for whatever she got; a few years later, she was seen in the film “The Laundromat,” it was an uncredited part, but she went ahead with it anyway, then came project like “Christmas Reservations,” “Watermelon,” and “Adversity,” here she was seen playing Farah Nejem and was a part of the show for three years, becoming an essential part of the cast.

Thanks to all her hard work and dedication, the prestigious Disney Television Discovers picked her up for a TV series, “Talent Showcase,” she was also seen in a short film, “Ikarus,” and “Danger Force,” her achievements do not end here she was also a part of a video game, “Sea of Thieves.” 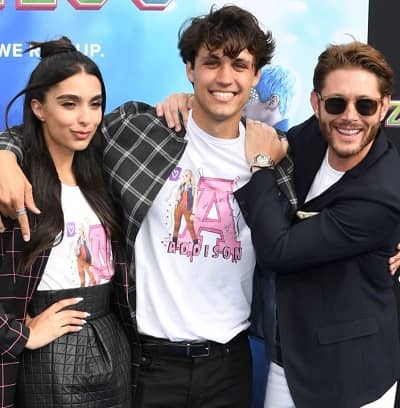 Who is Nida Khurshid’s Boyfriend?

This 29-year-old has been kept out of the limelight regarding relationships and avoids rumors of her being linked to co-stars or friends. By the looks of it, she is single and entirely focused on her career and caring for her mother.

Que: How old is Nida Khurshid?

Que: What role does Nida Khurshid play in

Ans: She plays the role of Latika Desa.

Que: What is Nida Khurshid’s height?

Que: What is Nida Khurshid’s net worth?